WESTPORT, CT — Two dogs died and about 50 dogs and cats were rescued after a fire broke out at Town House For Dogs & Cats, a pet boarding facility located on Post Road East, late Wednesday night, according to fire officials.

In an update sent Thursday morning, Fire Chief Michael Kronick said the animals were moved to another part of the kennel that was not affected by the fire, where they are safe and being cared for by staff.

“Two dogs that belonged to the owners regretfully perished in the second-floor apartment that was involved in the fire,” Kronick said in a news release. “Cause of the fire is under investigation by the Westport Fire Marshal’s Office. Cause and origin determination remain forthcoming.”

“This drives home the importance of having working smoke alarms in your homes or place of business,” Gibbons said in a news release.

The fire was reported at Town House For Dogs & Cats around 11:30 p.m. Assistant Chief Jeff Gootman said in a news release police and firefighters noticed visible fire coming from the building when they arrived in the area and found heavy fire on the second floor, Gootman said.

Crews attacked the blaze with two hose lines and ultimately extinguished the fire. Firefighters and police officers also rescued and removed approximately 50 dogs and cats from the boarding facility on the first floor, Gootman said.

Three occupants of the second-floor apartment also escaped the building after being awoken by smoke detectors. According to Gootman, their exit was blocked by fire and the occupants had to jump from a second-floor window to escape the blaze.

The occupants were treated and assessed by Westport Emergency Medical Services but did not need to be taken to a hospital, Gootman said. The cause of the fire is under investigation by the Westport Fire Marshal’s Office.

Anyone looking for more information about their pets can contact the owners, Mel and Sandy Goldman, at 203-227-3276.

Thu Apr 21 , 2022
Dwayne Haskins’ wife called 911, said NFL QB was out walking to get gas before his death. And now that masks aren’t required, are filters enough to prevent COVID-19 on airplanes? 👋 It’s Laura. It’s Wednesday. Nothing rhymes with Wednesday, so here’s the news! But first, meet an awful worm! 🐛 A toxic, carnivorous and nearly immortal […] 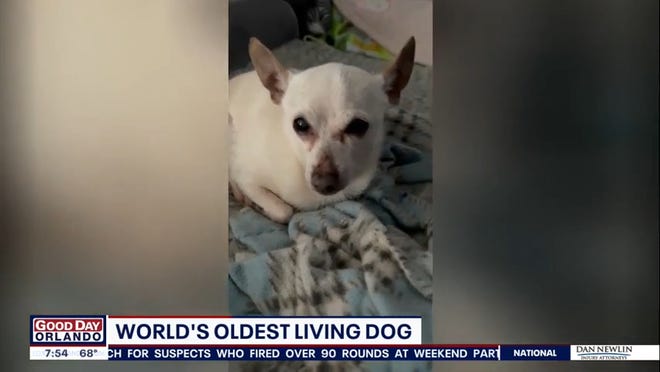