At least all the dogs in her family will appreciate this woman’s devastating debacle.

Upon returning home from a recent trip to Europe, a New Hampshire woman said she was horrified to find all the pricey gifts she’d purchased had been replaced with an assortment of borderline trash — including dog food — while she was in transit.

While in Italy and France this holiday season, Gina Sheldon did all of her Christmas shopping, loading up her luggage with more than $3,000 worth of lux gifts for her loved ones.

“I had bought these really cute leather wristlet band purses that I had bought to give to various family and friends,” Sheldon told New Hampshire TV station WMUR of some of the expensive presents she bought during her 11 days in Italy and stopover in Paris. “There was a leather jacket I had purchased for my 16-year-old.”

But she was horrified when she unpacked, finding that her Christmas bounty was “replaced with dog food, an old T-shirt [and] a shaving cream bottle,” she said.

Sheldon believes the swap occurred in the baggage area at Paris’ Charles De Gaulle Airport on her return flight, which she booked through Delta Airlines but was operated by Air France.

“I think the reason they did that is because when it goes through the scan and it continued on its journey, it looks like a real luggage product,” she said of her theory for the reasoning behind the puppy chow, shirt and cream.

“We apologize for this customer’s experience following Air France flight 334,” Delta Airlines told WMUR in a statement. “We have affirmatively connected with our partners at Air France and the customer to find a resolution.”

Neither Delta nor Air France immediately returned The Post’s request for further comment.

Fri Dec 31 , 2021
A statement Thursday from the Seoul Metropolitan Fire and Disaster Department said cats caused a total of 107 house fires between January 2019 and November this year. The cats are believed to have started the fires by switching on electric stoves, the department said. Cats can turn electric stoves on […] 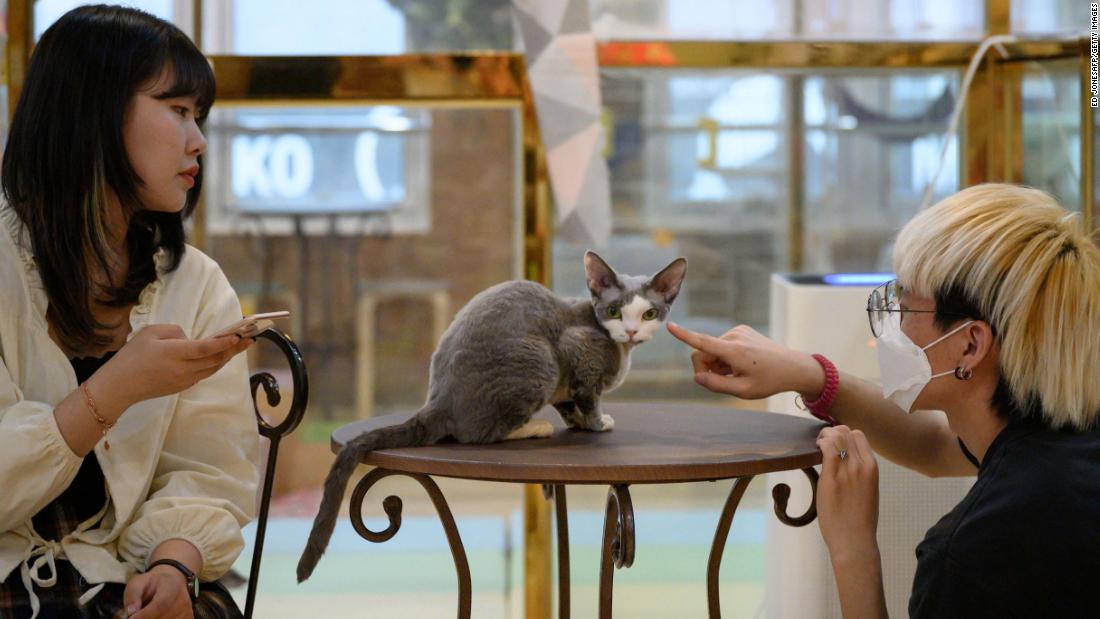