BAY COUNTY, Mich. (WJRT) – Four people who were injured, including one critically, and a dog was euthanized after four vehicles crashed on U.S. 10 Friday morning.

Michigan State Police say the driver of a Chrysler Pacifica heading west on U.S. 10 slammed into the back of a Chevrolet Traverse, which was stopped along with traffic in both lanes west of Mackinaw Road around 10:45 a.m.

The impact pushed the Traverse into a Jeep, which got pushed forward into another Jeep.

All three of them were rushed to MidMichigan Medical Center in Midland.

A 36-year-old woman from Grand Blanc driving the Traverse sustained minor injuries and also was transported to the Midland hospital. Her children were not injured, but their dog sustained serious injuries and a Bay County Animal Control officer euthanized it on the scene.

A 37-year-old man from Macomb and a 55-year-old woman from Clarkston driving the Jeeps were not injured.

Westbound U.S. 10 was closed at Mackinaw Road for about an hour while authorities investigated and cleared the scene. Michigan State Police will continue investigating the crash. 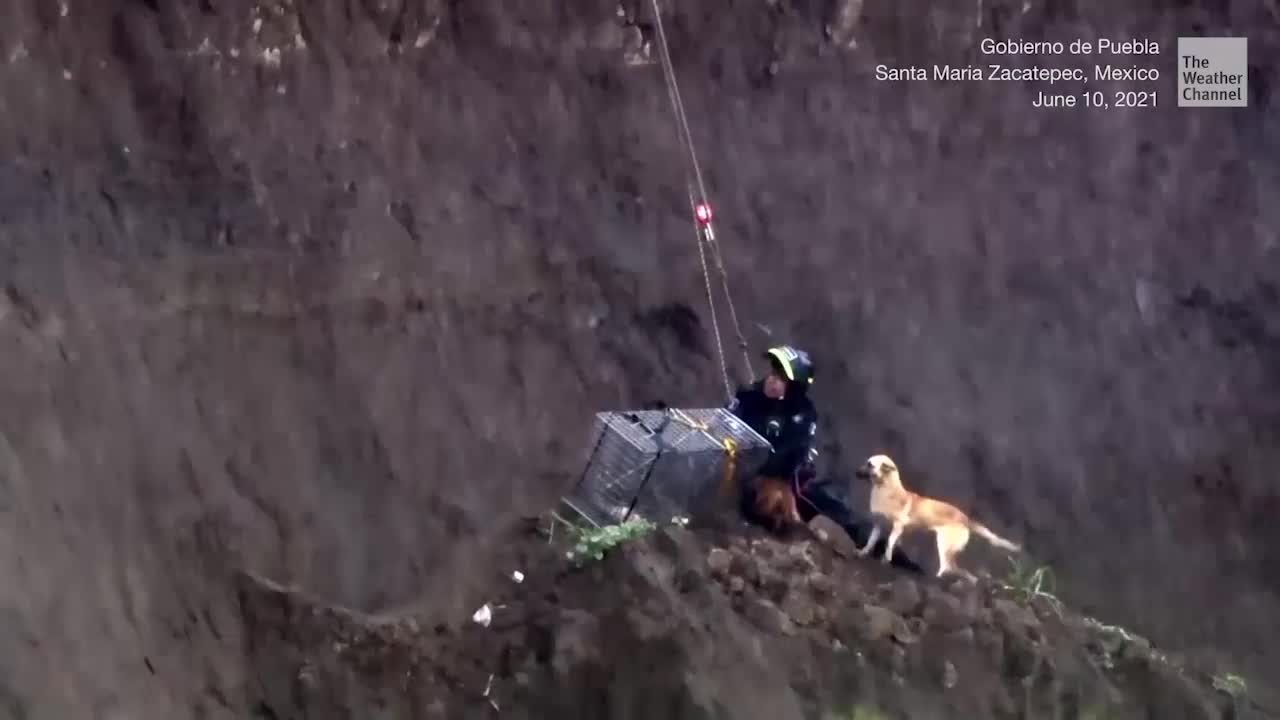 After Pleas for Help, Dogs Rescued From Giant Sinkhole in Mexico – Videos from The Weather Channel 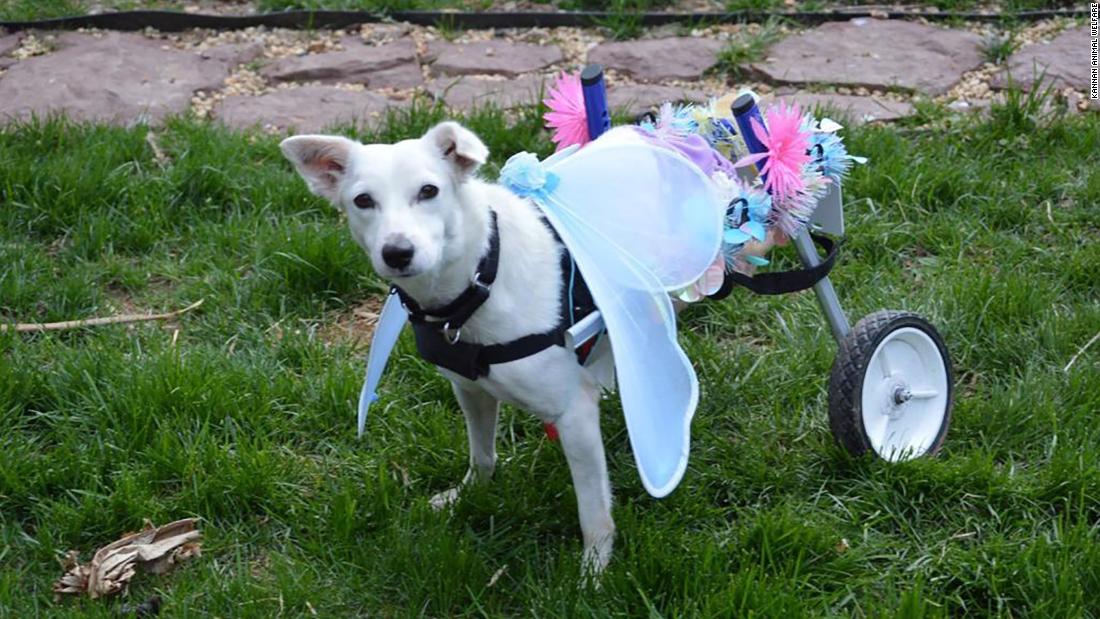 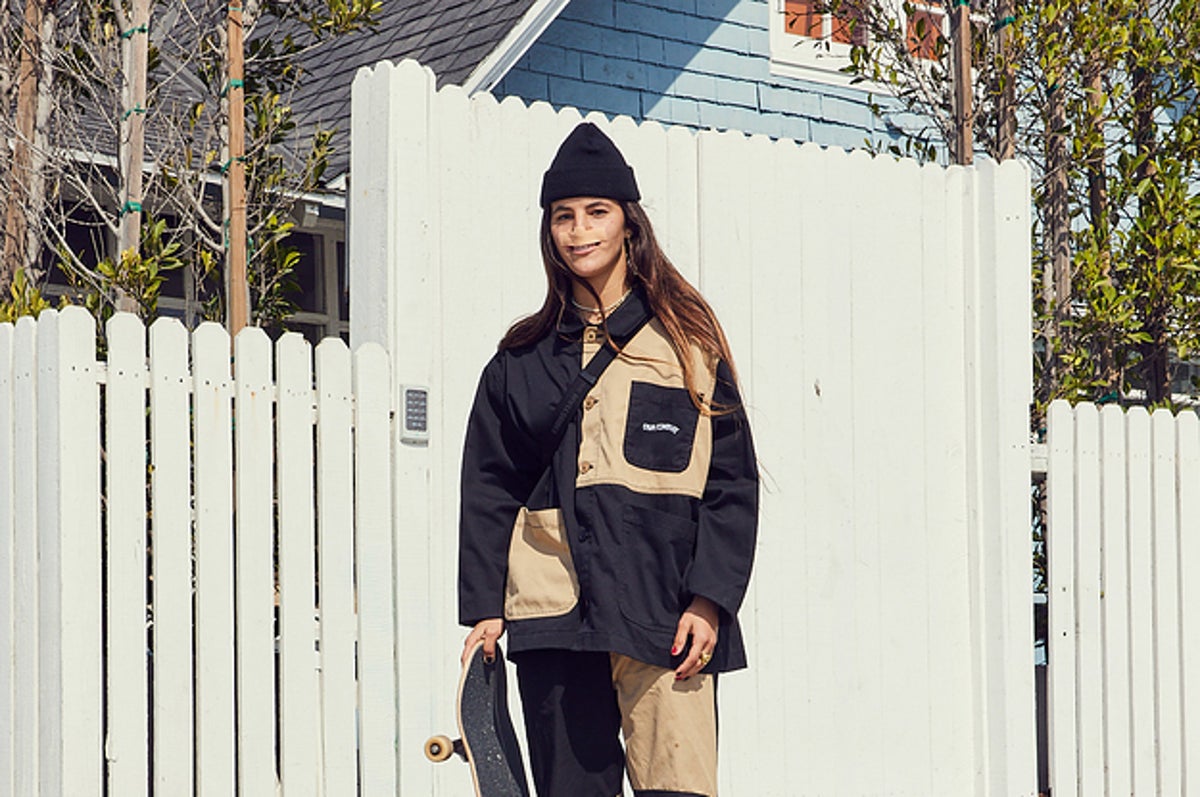