At the time of the search warrant, the owners had already started moving animals from one residence to another, according to ACE. All of the animals initially lived in one residence.

The two chose to surrender all of their animals, which included 49 rabbits, seven cats and 24 dogs, a news release stated.

After medical exams, it was determined several of the animals needed medical attention, resulting in Arnett and Perry to be charged with two counts of misdemeanor animal cruelty, authorities said.

Animal control officers hope to have some of these animals available within the next week.

Mon May 30 , 2022
NEW YORK — On May 3, Bocce’s Bakery launched its new Daily Supplements for dogs. Formulated with high-quality ingredients, the supplement chews join the company’s broad product offerings of 75 SKUs. The line of Daily Supplements is available in a variety of recipes to target a dog’s specific health needs. […] 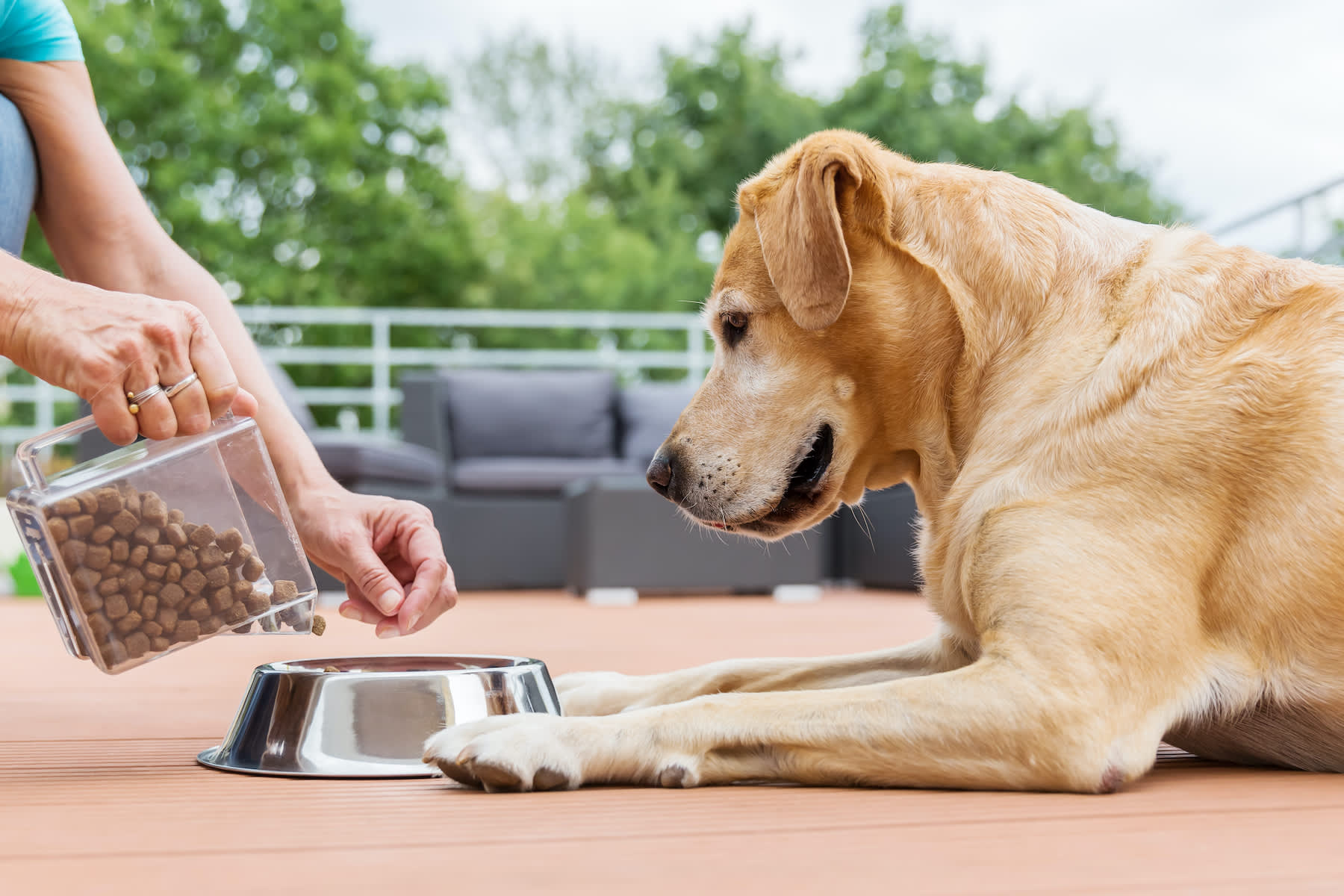