It’s estimated that close to two-thirds of American households have at least one pet — mostly dogs and cats, who are often treated as treasured members of the family, according to the American Veterinary Medical Association.

Those numbers aren’t lost on Stephen Burrill, director of Mount Hope Cemetery in Bangor, who in recent years has fielded a number of requests from individuals and couples who wish to be buried with their beloved dog or cat. But before this year, pet burials of any kind were not allowed at Mount Hope.

Over the past year, Burrill and his staff at the cemetery decided to respond to those requests and develop a new lot, the Whole-Family Lot, at Mount Hope that will allow people to be buried with the cremated remains of their family pet — the first such option to be allowed in a cemetery in Maine.

In addition to the new Whole-Family Lot, Mount Hope has also opened its new Faithful Friends Pet Section, a cemetery just for pets. Both new lots are located near the western Mount Hope Avenue entrance to the cemetery.

“This is becoming more and more common across the country. There are even funeral homes for pets,” Burrill said. “There’s an association for pet loss that has its own conference regarding it. Pet loss has become a very popular topic within the International Cemetery, Cremation and Funeral Association.”

At Mt. Hope, the new Whole-Family lot is now open to individuals and couples who wish to be buried either together or with their pet. In the new lot, only cremated remains of both people and pets are allowed. The same goes for the new pet section, which will only allow cremated pet remains. Pet burials of any kind will not be allowed in any other section of the cemetery.

Though Mount Hope will be the first cemetery in Maine to allow people to be buried with their pets, there are other pet cemeteries in Maine, including ones in Saco and Auburn.

People are also allowed to bury their pets on their own property, though there are some rules and regulations the state requires people to follow when they do so. Pets should be buried at a certain depth, for example, and not near a water source.

Many veterinarians offer cremation services upon the death of a pet, and there are also several pet crematories in towns across the state.

Burials with animals have happened since prehistoric times, however. In 2015, archaeologists discovered a 5,000- to 8,000-year-old cemetery in Siberia that had humans buried alongside dogs wearing decorative collars. In Egypt, there are tens of thousands of cats, dogs and other animals buried alongside humans in ancient tombs across the region. Pet cemeteries are nothing new, either — Stephen King was inspired to write his best-selling novel “Pet Sematary” by a pet burial ground near his home in Orrington in the late 1970s.

“We’ve just started letting folks know that we offer this,” Burrill said. “It might take a while before the interest comes, but we’re all ready for it. It just gives another option for people, when they are ready to make these decisions.”

More articles from the BDN

Family cat killed by stray bullet through window in Norwalk

Thu Jun 17 , 2021
NORWALK, Connecticut (WABC) — A family cat was shot and killed when bullets ripped through a home in Connecticut over the weekend. The gunshots rang out in the area of a residential building on West Main Street in Norwalk around 11:15 p.m. Sunday. One of the shots went through a […] 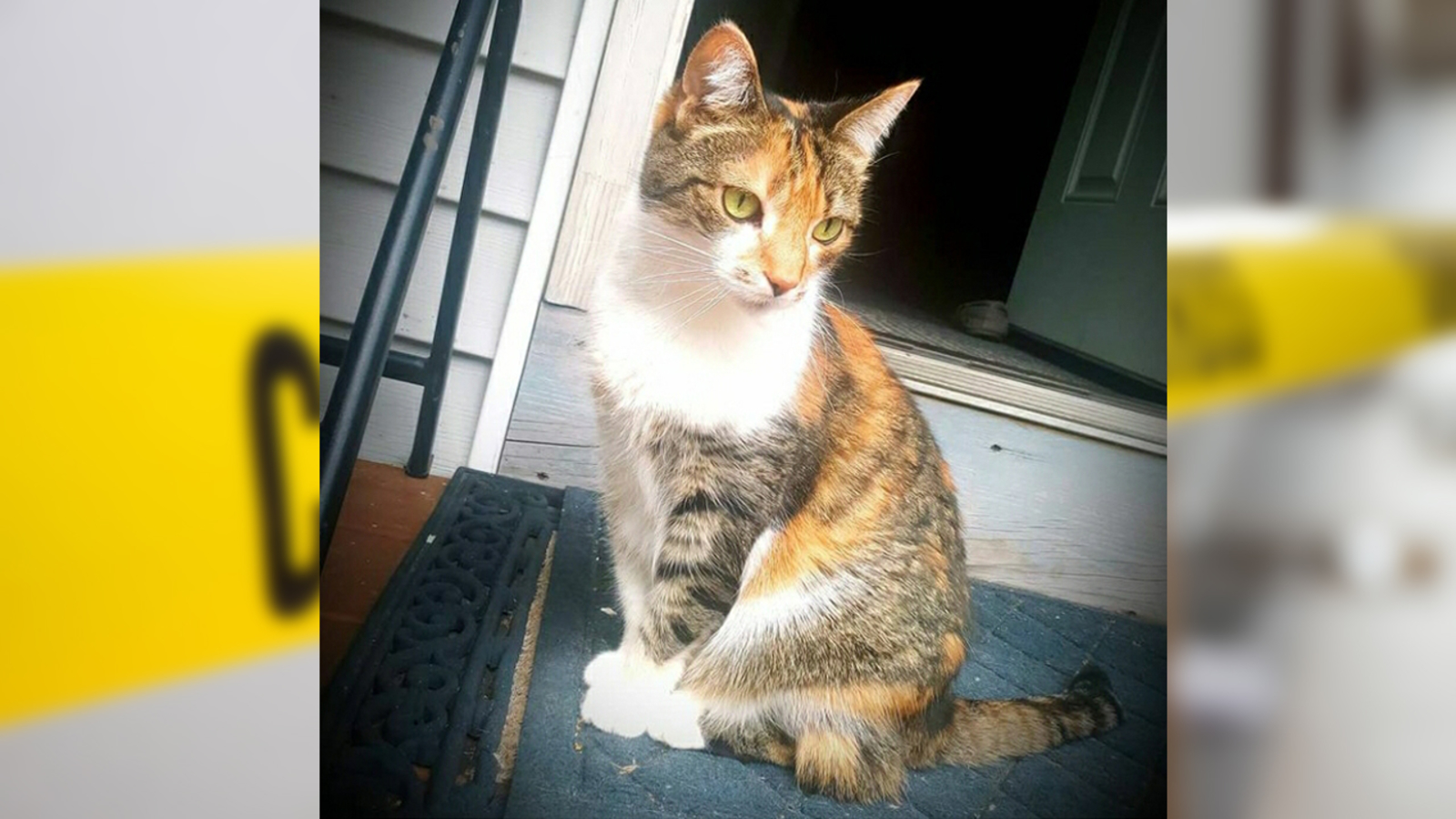