When Julie Johnson noticed a furry creature snuggled up in bed with her and her husband in the middle of the night, she didn’t think too much of it. After all, they have three dogs.

But when the Benton, Tenn., couple woke with the next morning, they found an entirely unfamiliar face staring at them.

The interloper was “big, brown and furry,” Johnson said, and most importantly, “absolutely not my dog.”

“I rolled over and I stared at [at my husband] and he stared at me, and we were like, is this going to hurt us? You know, what do we do? Where did this come from?” Johnson told As It Happens guest host Robyn Bresnahan.

“Within a few seconds we realized that we were fine and there was no harm. But it was a very weird couple of minutes waking up.”

Not only was the pooch non-threatening, she had made herself right at home.

“She snuggled right into my husband, got higher up on the pillows, wanted to be covered up,” Johnson said. “I mean, you would have thought that we were in her bed instead of quite the opposite.”

The couple knew immediately the dog must belong to someone. She appeared friendly, well-fed and groomed, with no signs of neglect.

So Johnson went on Facebook and crafted one of the most unusual posts of her life: “It is absolutely normal to wake up in our house with one of OUR dogs in the bed with us. One small problem, THIS IS NOT OUR DOG, nor do we know how she got in our house.”

It only took an hour or so before the dog’s owner got in touch. Johnson learned that her new bedmate is a Labrador-bulldog mix named Nala, with a penchant for making great escapes.

“Our overly friendly pup, Nala, has hit an all time record for ignoring personal space and added yet another trick to her long list of Houdini acts,” her owner Cris Hawkins later posted on Facebook.

“Thankfully, the couple thought it was hilarious and they aren’t even mad about it.”

So how did Nala get into Johnson’s house?

Her owners say she slipped free of her collar the day before, possibly to chase a squirrel, and darted off into the woods. They looked for her for awhile, to no avail, but ultimately figured she’d make her way home.

Then a storm hit later that night. Johnson suspects her husband didn’t latch the door properly when he let their three dogs out to pee, and Nala slipped in under the cover of darkness to escape the bad weather.

What she hasn’t figured out is why her three pups didn’t make a peep about the intruder.

“I mean, if the wind blows the wrong way, they bark,” she said.

She didn’t want to go home

Nala’s owner arrived later that morning and called to her from the front porch. Johnson says the dog’s tail began wagging “a thousand miles an hour.”

And yet, she didn’t budge.

“Nala was happy with my husband in bed. Her mom was standing on our porch yelling, ‘Nala, come here, girl! Mama’s here!” she said.

“And it actually required me letting a true stranger, the woman, into my home, to go into the bedroom where my husband was still snuggling with her dog to get her dog out of our bed.”

Nala is now home where she belongs. But Johnson says she’s welcome to come back for another sleepover any time — as long as her dogs are OK with it.

Sat May 21 , 2022
RICHMOND, Va. — Federal officials have accused a company that runs a Virginia facility breeding dogs for research of violating animal welfare law and recently seized at least 145 beagles found to be in “acute distress,” according to a lawsuit filed Thursday. The Envigo RMS facility in Cumberland County has […] 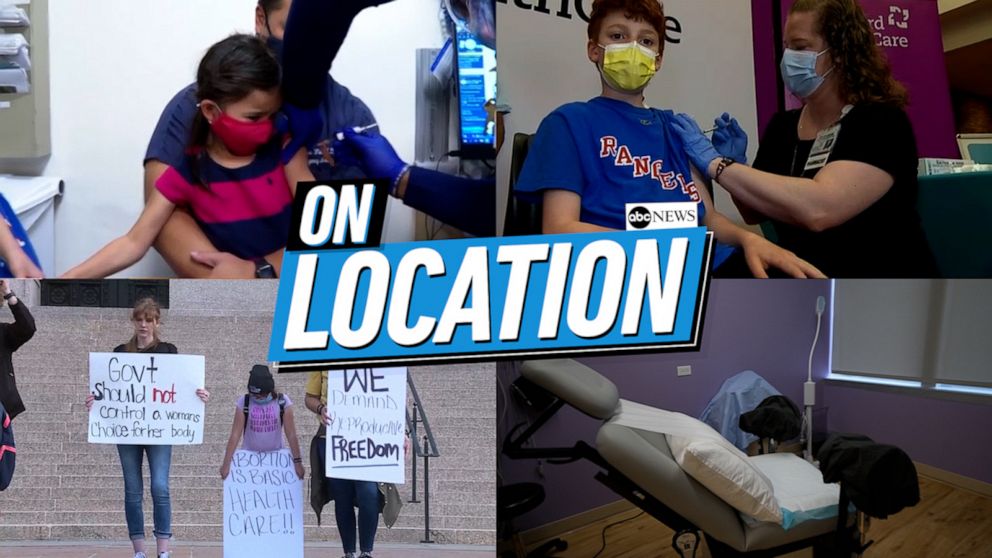