Dozens of domesticated rabbits were rescued over the weekend after they were abandoned on the city’s northeast side, according to the Indianapolis Animal Care Services.

Roxie Randall, Manager of Community Outreach for Indianapolis Animal Care Services, said about 50 rabbits that most likely would not have been able to survive in the wild were rescued.

“The rabbits would have been major targets for predators,” Randall said. “Many of them have coats that do not blend into natural foliage, or they would have struggled to fit into hiding places from predators.”

Indianapolis Animal Care Services received a call Friday about the rabbits and worked with volunteers from the Indiana House Rabbit Society to capture them, Randall said.

One of the rabbits was found dead and a few others had injuries, including an eye infection and bite wounds, Randall said.

It is unlawful to abandon animals on public or private property under Indianapolis’ code of ordinances. A fine imposed for the violation would cost at least $200, according to the city code.

Indianapolis Animal Care Services is not sure why someone would have dumped the rabbits and it’s not known who did it, Randall said.

The rabbits were brought back to Indianapolis Animal Care Services after they were rescued, and the Indiana House Rabbit Society is assisting with the purchase of supplies and veterinarian care for the animals.

The Indiana House Rabbit Society will be helping find homes for the rabbits. Learn more about the organization and how to adopt or make a donation at indianahrs.org. 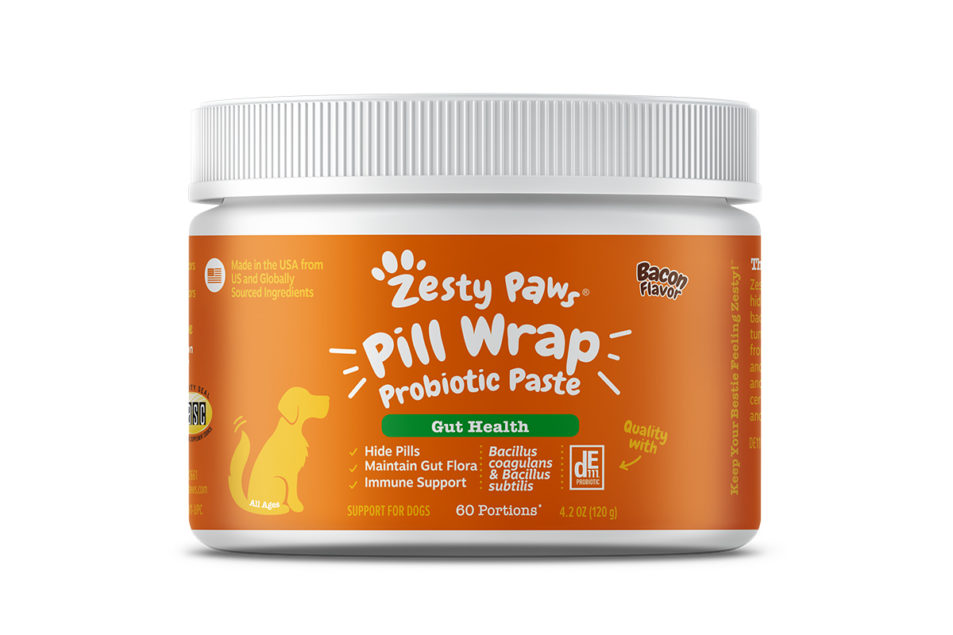