NEW MEXICO (KRQE) – A local trainer and her dog, known for their work in films and shows like ‘Roswell, New Mexico,’ are taking their skills to the national stage. They were selected out of thousands of applicants for the reality show, ‘America’s Top Dog.’

Lisa Berry and her American Pit Bull Terrier, Varro, have taken their skills everywhere from the sets of films to dog show competitions. After the new reality show debuted, they found their next project. “We heard about the competition after the first season showed and I knew some of the trainers that were a part of the show,” said Berry, who professional trains dogs as Custom K9 Performance. “Of course, when you’re sitting behind watching it on tv, you’re like, ‘oh, that’s so fun,’ or ‘oh, I think my dog could do better.’”

Berry applied and after a year-long interview process, they got the call. Varro, who was 10 at the time, was picked out of thousands of applicants to be on ‘America’s Top Dog’ on A&E where he could display his skills. “When we were applying, they asked us different questions about what our dog’s capabilities are,” said Berry. “Can they do bite work, which is protection sports, biting the suits. They asked us if they could do dock diving, scent detection, agility, so there’s all these different aspects to the competition, itself.”

To prepare for the show, Berry and Varro started training at Fast Action Dogs in Stanley, N.M. She says it was the perfect training ahead of making a splash on stage. “We were one of the oldest dogs there,” said Berry. “He really gave his all for me and because of his age, I didn’t go into the competition thinking we were going to be the best dog. I went into the competition with no pressure just to go out there and have fun with him. He gave me everything he had and I could not be more proud of him.”

Berry says it was also an opportunity to display the pit bull breed, often painted in a negative light, as competitive and talented. She says Varro’s children and grandchildren are already hitting the dock dive and hopes this is just the beginning of their time on the reality show.

“To go out there and show the public what an American Pit Bull Terrier can do. We really pushed the breed being versatile,” said Berry. “If there’s another opportunity to do more, I would like to enter some of his offspring. I have multiple generations from him and it would be a lot of fun to go back with some younger dogs and be competitive.”

Berry and Varro’s episode of America’s Top Dog will air on the A&E network on July 13 at 8 p.m. EST/PST. The new season premieres June 29.

Demystifying the many myths about cats

Thu Jul 1 , 2021
He is called “the dog whisperer,” but as it turns out—somewhat famously—I called him “the dog screamer.” And I was not shy about it. What Cesar Millan was doing was hardly as subtle as a whisper. His TV shows often highlighted aversive training techniques, and I was not the only […] 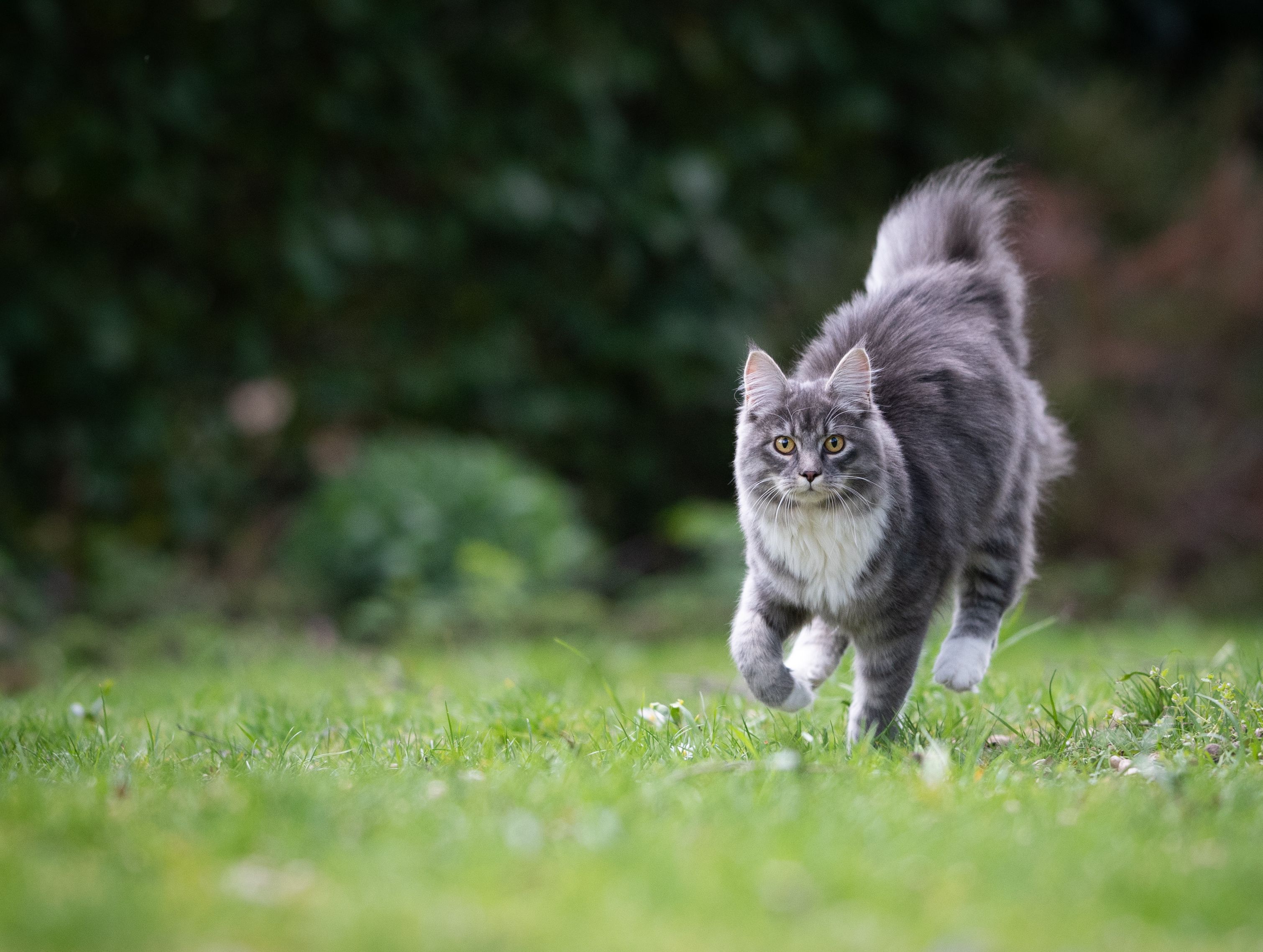