HUNTSVILLE, Ala. (NewsNation) — Animal activist Carole Baskin is speaking out after a reported attack at an exotic pet store in Alabama.

Huntsville, Alabama, mother Shelby Rood said she recently went to 256Exotics to buy a mouse for her family’s pet snake. While at the shop, Rood told WHNT it only took a second for her to turn around before one of the store’s Savannah serval cats snatched her 3-year-old daughter, Ezlyn.

According to Rood, before she knew it, the cat had one paw in the child’s head and another in her back. In response, she quickly grabbed her bleeding daughter and ran to the bathroom.

When Rood came out of the bathroom, she claims the store’s owner gave her the mouse and asked the 3-year-old if she wanted to see a bird dance.

From there, Rood took Ezlyn to the hospital. She said she asked the store’s owner if the cat was up-to-date on shots but received a response with a recommendation to file a police report and no apology.

Friday morning, 256Exotics posted a video of one of the cats on social media with the caption, “Everyone wants to spread rumors about how vicious my cats are … well here they are … in full attack mode. … Anyone who wants to feed into fabricated Facebook stories about my cats please be my guest but you can also see yourself out. … BYE.”

256Exotics also told WHNT the store is taking extra precautions to protect both the public and the animals by providing better barriers around exotic animals.

Baskin commented on the reported attack of the 3-year-old. Baskin told WHNT the store appears to be labeling the cat as a “Savannah cat hybrid” to avoid having to get a USDA license for displaying a serval.

“The cat shown on their Facebook page is NOT a hybrid,” Baskin said, “but rather, a purebred serval to my trained eye. Unfortunately, Alabama is one of four states with no laws prohibiting the possession of wildcats. Exhibition, like this, may be another matter.”

“The reason children and innocent bystanders continue to be injured by privately owned exotic cats is because the U.S. has a patchwork of laws that are ineffective,” Baskin told WHNT.

“The Big Cat Public Safety Act, which is before the U.S. Congress right now, would restrict public contact with big cats and phase out their possession, but servals, like the ones that allegedly escaped 256Exotics in Sept. 2021 and apparently mauled a child last month, are not included in the federal bill,” Baskin said. “Alabama is one of only four states with no laws restricting such dangerous pets, and that has to change.”

Baskin urged anyone with concerns over wildcats to file an animal welfare complaint with the U.S. Department of Agriculture’s Animal and Plant Health Inspection Service.

The Associated Press and Reuters contributed to this report.

Sun Apr 3 , 2022
According to a Facebook post, the overcrowded kennels are also creating some kennel cough concerns as dogs continue to be arrive. MINNEAPOLIS — Minneapolis Animal Care & Control (MACC) is asking for the public’s help as they struggle to shelter twice as many dogs as they normally do. The organization […] 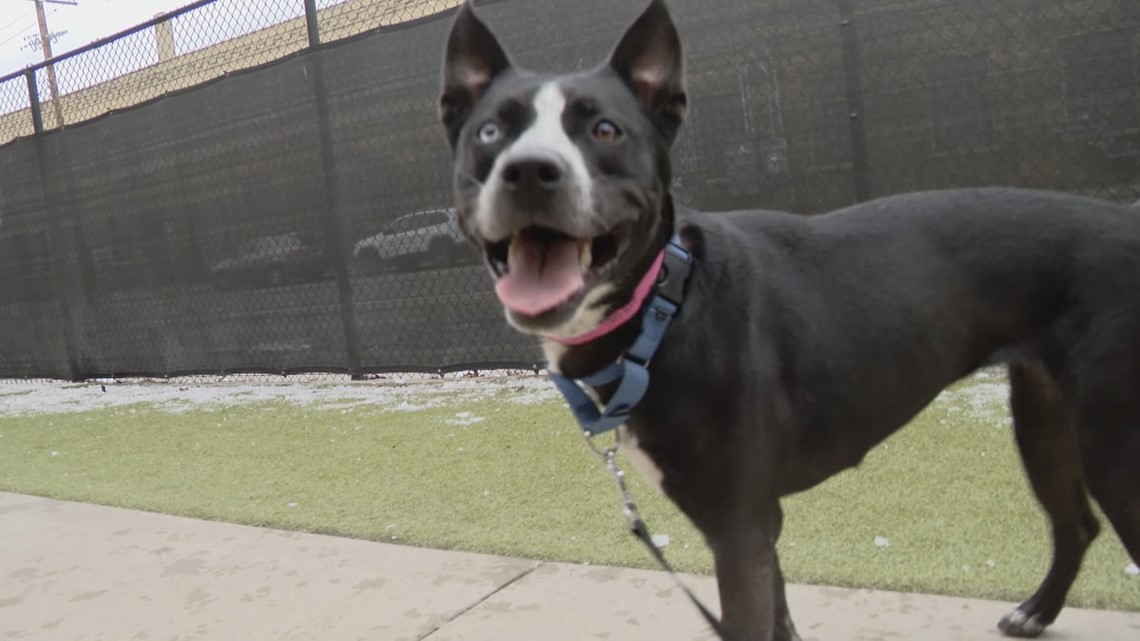