Growth in the human market for bison meat has led to more people wanting their pets to enjoy bison too, said Dave Carter of the National Bison Association in an earlier article. Incorporating bison in pet foods subsequently helps bison ranchers use all parts of the shaggy mammals.

“The demand for bison in pet food is creating strong demand for hearts and livers as well,” he said.

Bison once ranged from northern Canada to northern Mexico. Bison were neatly hunted to extinction in the 19th century, both to supply a vogue for bison tongue in East Coast cities and as an act of genocide against native peoples, such as the Lakota, by cutting off their food supply. Although bison no longer migrate in herds that stretch from horizon to horizon, they have rebounded.

“In the 1880’s, bison teetered on the brink of extinction, with an estimated 750 remaining in North America,” Carter said. “Today, the North American population is estimated at 400,000 head [in 2017], with more than 90 percent on farms and ranches.”

Although the bison are raised in captivity, ranchers strive to let the animals maintain their natural habits, he said.

For example, bison tend to cause less damage to waterways than cattle. Historically, predators prowled around streams, ponds and other water sources, so bison tend to drink then move away. On the other hand, cattle are more likely to linger on the banks, resulting in erosion and other damages to riparian ecosystems.

Likewise, ranchers tend to avoid some of the practices used in cattle and other livestock that draw the ire of animal rights advocates.

“As a part of that philosophy, we don’t use artificial insemination, castration, or other procedures widely used with domesticated livestock,” he said. “Federal regulations prohibit added growth hormones in bison, and our Code of Ethics prohibit antibiotics to promote growth.

While exterminating bison was once a means to oppress native peoples, modern bison ranchers are working together with Indigenous people to bring back the bison and boost respect for the animals.

“Over the past decade, the National Bison Association has been working closely with tribal nations and conservation groups to promote policies and practices that will bring back bison on all types of landscapes,” Carter said. “The collaboration of the National Bison Association, the Wildlife Conservation Society and the InterTribal Buffalo Council succeeded in winning passage of legislation in 2016 establishing bison as the National Mammal of the United States.

“Now, those groups are continuing to work together on Bison 1 Million, a campaign to bring one million bison back to private, tribal and public lands in North America,” he said.

Tim Wall covers the dog, cat and other pet food industries as senior reporter for WATT Global Media. His work has appeared in Live Science, Discovery News, Scientific American, Honduras Weekly, Global Journalist and other outlets. He holds a journalism master’s degree
from the University of Missouri – Columbia and a bachelor’s degree in biology.

Wall served in the Peace Corps in Honduras from 2005 to 2007, where he coordinated with the town government of Moroceli to organize a municipal trash collection system, taught environmental science, translated for medical brigades and facilitated sustainable agriculture, along with other projects.

why diet makes a difference

Tue May 24 , 2022
In the 1980s, two groups of researchers asked a seemingly simple question: can animals live longer by eating less? A team at the US National Institutes of Health (NIH) in Bethesda, Maryland, and another at the University of Wisconsin–Madison each fed rhesus monkeys (Macaca mulatta) diets with 30% fewer calories […] 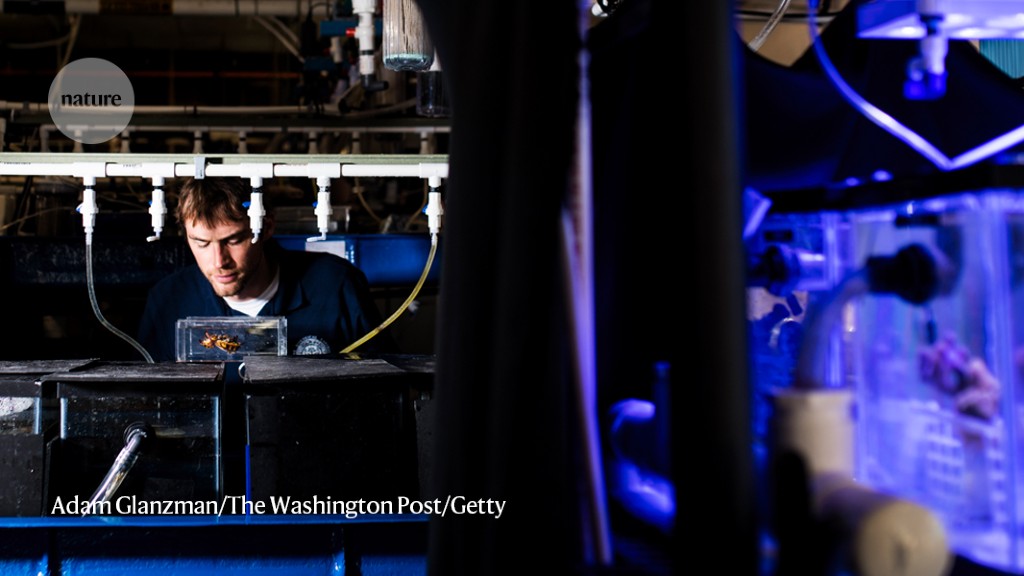