The Boone County Animal Shelter is the target of a new capital campaign launched Monday to construct a new, more modern building and grounds on land provided by the fiscal court.

“The need for a new animal shelter is overwhelmingly clear based on the review from our experts, national experts an casual observer,” said Colleen Bray, Animal Care and Control Director. “We have outgrown our current facility in terms of size, and it was constructed in the 1960s at a time when modern ventilation and sanitation systems were not available. The newly designed shelter will provide appropriate care and be sustainable for decades to come.”

The effort is expected to cost $6 million.

County leaders had originally hoped to make this announcement early last year but then the COVID-19 pandemic arrived, changing their plans.

Still, Ron and Sherrie Lou Noel believed in the project so much that they were the first to donate to this cause with $1 million.

Shortly after that the Joanie Bernard Foundation in Cincinnati announced that it would also donate $1 million.

Through other donors, the county has raised $5.25 million towards its $6 million goal.

The county is using a public/private partnership in an effort to expand services to county residents.

“We have a unique opportunity to meet our responsibilities, provide exemplary service to Boone County citizens and the animals in our care, and better serve the taxpayers by utilizing a public-private partnership for the animal shelter,” said Judge/Executive Gary Moore. “This model maximizes county service at a tremendous value for the taxpayer, and is an example of how our conservative values result in good government in Boone County.”

Cincinnati-based SMP Design is working on the design for the new facility.

The current building is a concrete structure built in the ’60s, with an addition constructed in the ’90s, and another in 2006, with small remodels in between. But the facility still deals with challenges due to its age, the construction type, and the antiquated systems, as well as the size.

In 2016, the county sought an analysis from Animal Arts, an expert in animal care facility architecture, based in Colorado.

“Animal Arts began this study with the goal of reviewing the existing shelter to see if it could be remodeled, or developing a program for a new building,” they concluded in their analysis. “Unfortunately, the existing building has outlived its useful lifetime, and all essential systems would need to be upgraded to allow it to function properly.  Our recommendation is to replace the building with a structure that suits the current operations of Boone County Animal Care and Control. There is no doubt that a new shelter needs to be constructed, and there is little room for program reduction if Boone County wishes to continue to be a leader in government animal care and control.”

The shelter also sought professional opinions on the operational need, conceptual design, value engineering, and community funding resources for a new community animal shelter.  The shelter has worked with Target Zero, Animal Arts, SMP Design, Pepper Construction, and Convergent Nonprofit Solutions to come up with a plan of building a shelter that will service the growing population of Boone County, and all of Northern Kentucky.

The current shelter occupies about 8,000 square feet and the proposed new structure will more than double that at 16,532 square feet, with space for intake, adoptions, observation, medical, quarantine, staff functions, and meetings.

Director Bray said that the shelter currently has 45 dogs, eight puppies and 64 cats.

The shelter can safely house 90 animals, but with the new facility, it will only add about 5 to that number, because the goal is not to house more animals, but to house them better.

Bray said that since 2018, the shelter has had a 95 percent live release, meaning that its euthanasia rate is very low.

High on Bray’s wish list is the updated ventilation system, which will mean that the intake area, which could possibly harbor airborne diseases, would be separate from the surgical areas where medical operations are performed.

Two locations are being considered for the new facility, each near the Cincinnati/Northern Kentucky International Airport (CVG).

Both sites are roughly ten acres and near other governmental facilities on Conrad Lane and dwarf the current two-acre site.

The sites would also allow for the shelter to be visible from the street.

The county hopes to break ground next spring with construction to begin in the summer.

The Boone County Fiscal court has authorized the project to proceed contingent on maximizing the private contributions toward the public/private partnership. There will be an event on February 5, open to the public, at the Boone Links Golf and Event Center on Clubhouse Drive in Florence.

Boone County is partnering with Horizon Community Fund as the 501(c)(3) partner receiving funds for the project.

Community contributions can be made online at  https://04484ec.netsolhost.com/donate/donation/public/index.php, and by designating the Boone County Animal Shelter when asked “Where would you like to send your donation?.” 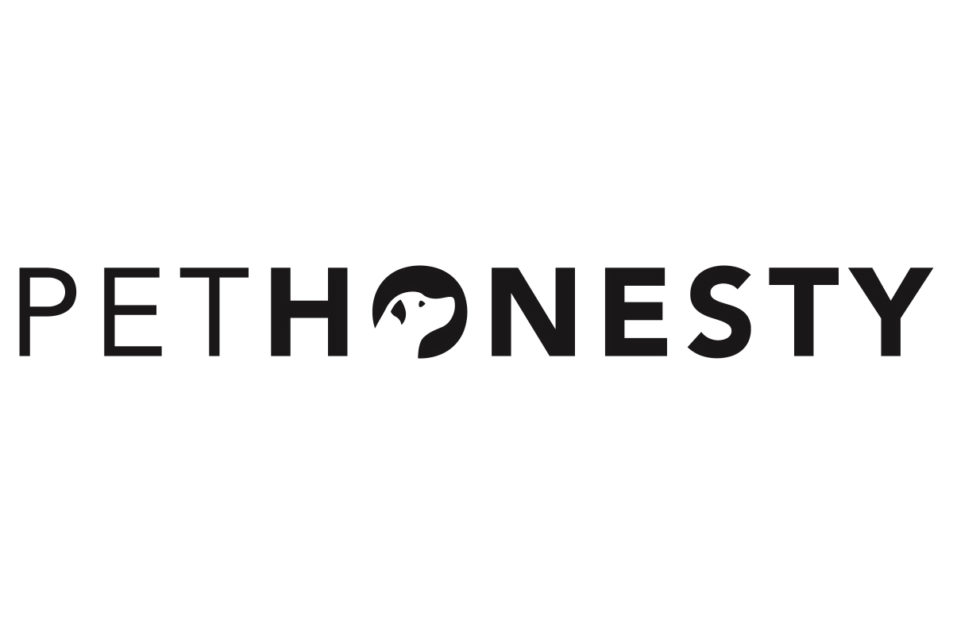