BROWN COUNTY, Wis. (WBAY) – A Green bay woman has been charged with killing her dogs.

A criminal complaint obtained by Action 2 News states that on Feb. 15, deputies responded to a suspicious situation at a park and ride in Howard. A public works employee had found a dog hanging in a tree in the area.

At the same time, deputies were notified about a complaint of a woman eating food inside a Kwik Trip without paying for it. They found McNeill there eating food off a plate.

Deputies learned that the department had been called to the park and ride and had met with Pamela McNeill the previous day. She had a dog with her at that time. They confirmed that same dog was the one found hanging from the tree.

McNeill was taken to the Brown County Jail. She stated that she killed both of her dogs by hanging them in trees.

Deputies were told to look for the second dog, and found it hanging from a tree near where the first dog was found hanging.

McNeill’s statement reads, “On Monday February 14, 2022 around dusk. Both of my dogs started snapping at each other and growling while they were in the passenger seat of my car. I tried to pet them and they growled at me, but never snapped at me. I told them I was not going to live with that and I told them I loved them and that I hoped to see them someday.”

McNeill is expected to appear in court Wednesday.

Sun Feb 20 , 2022
I wholeheartedly believe that this is a cat’s world, and we’re just living in it! If you have a cat or two, then you know that they are the true masters of our home, and we are their abiding slaves, tending to their every need, always at their beck and call. […] 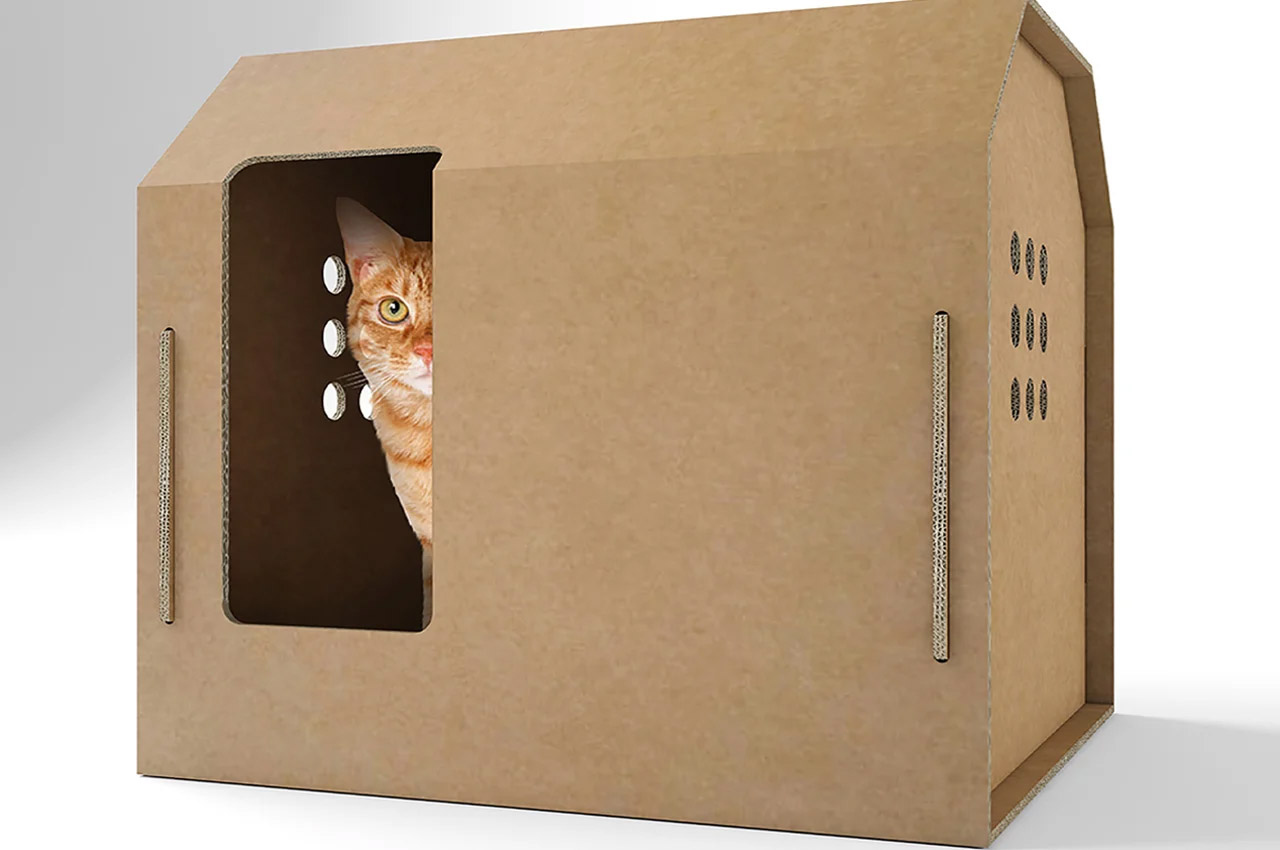