Preliminary counts of votes during the company’s annual shareholder meeting showed that Icahn’s board nominees only received votes from about 1% of outstanding shares, McDonald’s said.

“Moving forward, McDonald’s Board and Leadership Team remain focused on continuing to take actions that uphold and advance our values while committing to serve the interests of all our shareholders,” the company said in a statement.

Icahn only owns about 200 McDonald’s shares, a tiny stake that didn’t give him much influence over votes. And, as the results show, he failed to win over his fellow shareholders with his criticism of McDonald’s environmental, social and corporate governance commitments and calling out large Wall Street firms for “hypocrisy.”

McDonald’s chairman Enrique Hernandez, Jr., said in prepared remarks obtained by CNBC that Icahn was invited to speak about his nominations at the meeting but he withdrew two days ago. Icahn did not attend the meeting.

A representative for Icahn declined to comment to CNBC.

Icahn’s proxy fight kicked off in February when the billionaire publicly criticized McDonald’s for failing to meet its original deadline for eliminating its suppliers’ use of gestation crates for pregnant pigs. He also claimed the company was supposed to ban the use of crates entirely but has since changed the scope of its commitment.

For its part, the Chicago-based company has blamed the Covid-19 pandemic and African swine fever outbreaks for pushing back the original deadline of 2022 that it set a decade ago. By the end of this year, McDonald’s now expects 85% to 90% of its U.S. pork supply to come from pigs that aren’t kept in gestation crates if they’re confirmed to be pregnant. McDonald’s has said that eliminating the use of the crates entirely would raise its costs and higher prices for customers.

McDonald’s said in a filing in early April that it expected to spend roughly $16 million in the proxy fight with Icahn.

The Humane Society of the United States had put forth a shareholder proposal echoing Icahn’s criticisms but withdrew it. The proposal asked the company to confirm it would reach its prior goal of eliminating the confinement of gestating pigs by 2022. Otherwise, the organization asked McDonald’s to disclose more information about its pork supply chain. Such shareholder proposals are nonbinding but can send a message to corporate boards about public support for company practices.

Josh Balk, the vice president of farm animal welfare for the Humane Society, said in a statement that the group withdrew the proposal because McDonald’s finally acknowledged that its suppliers are still confining pregnant pigs in crates.

Icahn is waging a similar proxy fight at Kroger, the largest U.S. supermarket chain operator in the U.S. Kroger’s annual meeting is scheduled for June 23.

Pet experts speak to solution-based nutrition at Alltech ONE

Fri May 27 , 2022
LEXINGTON, KY. — After two years gone fully virtual, nearly 2,000 industry members across the agriculture industry convened face-to-face for the 28th annual Alltech ONE Conference, held in Lexington from May 21 to 24. The company offered both in-person and virtual opportunities, the latter of which were attended by more […] 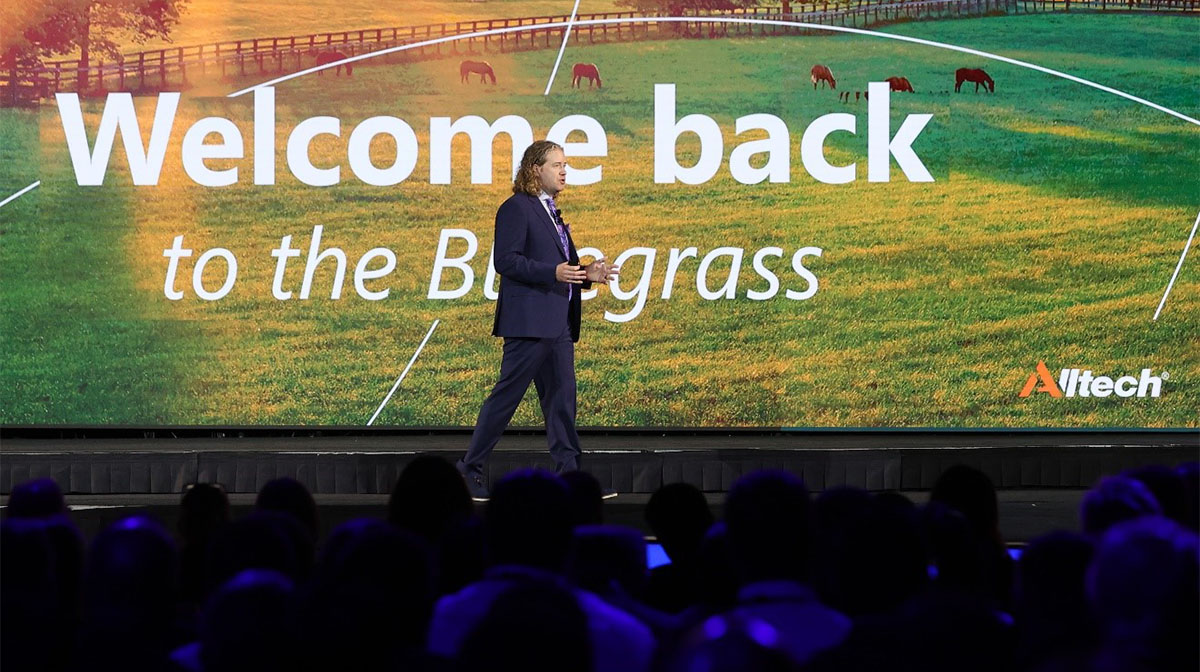