The video of the cat distracting the man to steal his food was posted on Instagram. Since being shared, it has sparked laughter among netizens.

A video of a cat quite affectionately distracting its human to steal food from him has left people in splits. There is a chance that the adorable antics of the furry creature will leave you feeling the same. Alongside, it is one such clip that may almost instantly uplift your mood too.

The video was originally posted on TikTok. It, however, created a buzz after being re-posted on an Instagram page. “Sneaky kitty,” they wrote while sharing the clip. The video shows a very cute cat named Simon Yosh and its human JJ Josh.

The video opens to show the man eating and the cat staring at him. Within moments, the kitty places one of its paws on the human’s hand gently. It then lightly starts tapping his hand and proceeds to touch the man’s forehead with its own head very affectionately. It is after this scene that the story takes a turn and quite sneakily the furry creature ends up stealing food from the man.

Take a look at the video that may leave you chuckling:

Since being posted about nine hours ago, the share has gathered tons of likes. Till now, the post has accumulated more than 20,000 likes and the numbers are quickly increasing. The share has also prompted people to post various comments. People couldn’t stop calling the kitty cute.

“Distracting with affection…classic!” wrote an Instagram user along with a laughing out loud emoticon. “Before I even read the caption, I thought ‘sneaky kitty’! Adorable,” posted another along with both laughing out loud and heart emoticons. “That was adorable lol,” expressed a third. “That’s so cute,” commented a fourth. “Totally adorable,” shared a fifth. 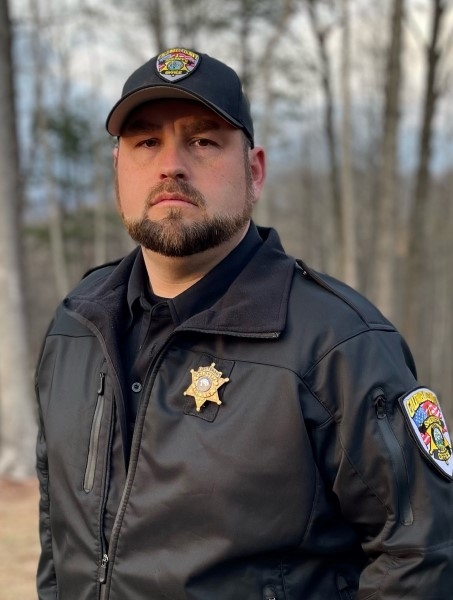