A fluffy cat has found internet fame after refusing to let his owner make her bed in a video shared to social media.

Cats love nothing more than a snooze. In fact, a 1984 study from the University of Zurich found that most domestic felines were capable of sleeping for 10 to 13 hours a day, for up to 110 minutes at a time. It is not uncommon for cats to sleep for up to 17 hours a day.

So, any cat would be understandably grumpy to have their precious nap time disrupted. That might go some way to explaining the actions of Albus Dumblepaw, the feisty feline in a viral video that is doing the rounds on TikTok.

The clip, posted by @neontacocat on February 7, shows Albus stalking across the bed and arching his fluffy back. The video, which has already been viewed 5.7 million times, can be watched here.

Much of the hilarity stems from the bizarre walk Albus adopts as he scurries across the mattress to ward off his owner. “What are you doing?” she is heard to ask between giggles.

Listen again and you may even hear what sounds like Albus emitting a dog-like “Grr” to put off his owner. For most viewers, however, it was Albus’ walk that drew the biggest laugh.

Direstraits11 joked, “That’s a fun crab you have,” with fish_tempura adding: “One must perform a ceremonial crab walk before one’s bed can be made.”

TikToker _saddleking wrote: “I can never take my cat seriously when she does that spooky shuffle.” Pharbsociety remarked: “It looks so funny when fluffy cats do this.”

Other viewers such as suerose99 found the situation entirely relatable. “I have a kitten who does exactly the same it takes so long to even change the bed covers as he thinks everything is one big game,” she wrote. Laurenbroox picked up on the cute detail of the “little sweepy noises” Albus made on the sheets as he walked across them.

Victoria.love35 simply posted “ferocious” and a series of heart emojis.

Since sharing the original clip, @neontacocat has returned with several remixes including a “crab rave” dance edit of Albus strutting his funky stuff. That video can be seen here.

According to David Sands, an expert in animal psychology, cats are crepuscular, meaning they are most active at dawn and dusk.

“This is because, over millions of years, cats have evolved to be low-light predators, with their eyesight specifically adapted for activity at twilight,” he told Science Focus.

Before being domesticated, cats would hunt at twilight, exerting significant amounts of energy to search for and kill prey. Although cats may be a largely domesticated species now, their natural instincts mean they often conserve energy for these periods of the day.

The video of Albus follows another viral clip of a cat being tucked into bed and a third pet whose owner built them a luxury bedroom complete with a television for watching birds on.

Thu Feb 17 , 2022
INDIANAPOLIS – Indianapolis Animal Care Services said Wednesday it is moving to emergency intake status due to staffing shortages and a lack of kennel space. “This temporary adjustment to our operations is necessary for us to continue to care for the hundreds of animals already in our care,” said IACS Deputy […] 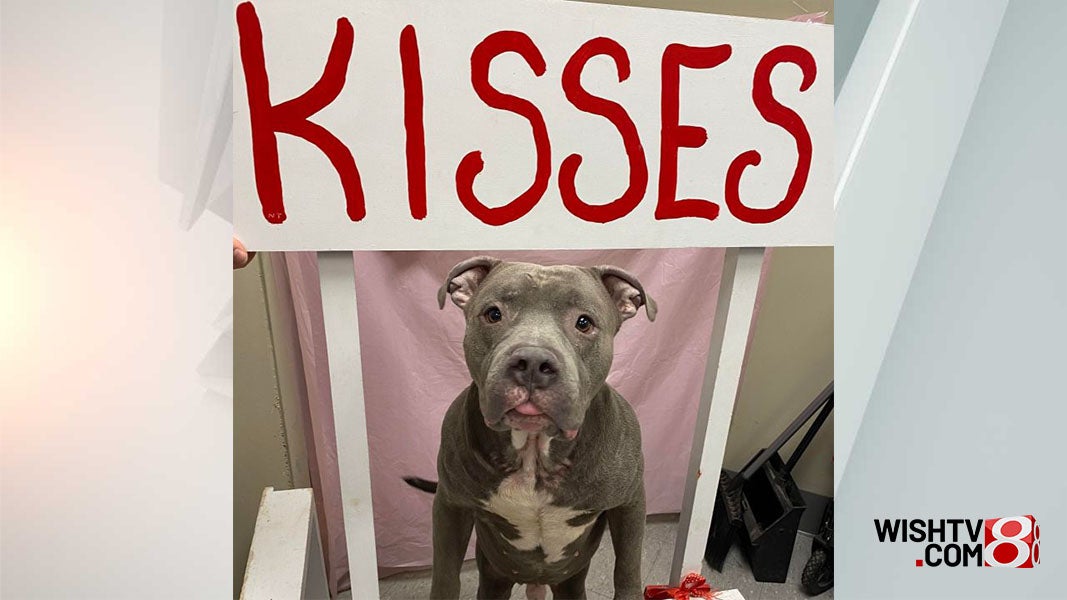