A wholesome video involving a cat and a baby has turned into a source of joy for many online. Shared on Reddit, the video sows a kitty trying its best to sooth a crying baby. Though short, it is one of such videos that you may be inclined to watch more than once.

The video was originally posted on a Facebook page called Trimble & Twitch months ago. The cat’s human also shared a caption describing the situation showcased in the video. The baby featured in the heartwarming clip is named Killian and the cat is named Oakley.

“First, before shots are fired Killian was mad because he couldn’t reach a toy. He was perfectly ok and I had watched it play out two times before. Second, I’m not a cat person…but my kids are so we have Oakley. She’s still a kitten and was rescued like a tiny little troll living under a bridge this past summer. Every time Killian got upset she ran over to comfort him… so maybe cats aren’t that bad!” they wrote.

The video is again creating a buzz after being re-shared on the sub-reddit called AnimalsBeingBros. It is posted with the caption, “Concerned kitty helps to soothe a crying baby.”

The video opens to show the baby sitting on the floor with toys scattered around him. Soon he starts crying and that captures the cat’s attention. The kitty then slowly approaches the kid in order to sooth the kid and succeeds too.

Take a look at the wonderful video:

The video has been posted about three days ago. Since being shared, the clip has accumulated more than 59,000 upvotes and the numbers are only increasing. The share has also prompted people to post various kinds of comments. Many shared stories of their own kitties too.

“My old cat apparently used to start screaming at my parents when I cried. Apparently she decided that they hadn’t noticed,” wrote a Reddit user. “My cats are like this with all my babies. If they hear a kid cry, they come from wherever they are with great concern and rub against them just like this. It’s adorable. Just love,” posted another. “A cat that stops a baby crying. Pay him lots and lots!! Keep the cat very happy. He’s worth his weight in gold and diamonds!!” expressed a third. “Perfect example of a support animal in action,” shared a fourth. “Kitty is so concerned!” pointed a fifth.

Wed May 18 , 2022
FORT WAYNE, Ind. — Fort Wayne Animal Care & Control is launching a new life-saving campaign urging citizens to stop “kitnapping” unweaned kittens. Kitnapping is when kittens are prematurely separated from their mothers (usually before 8 weeks of age) which drastically decreases their chance of survival. This often happens when […] 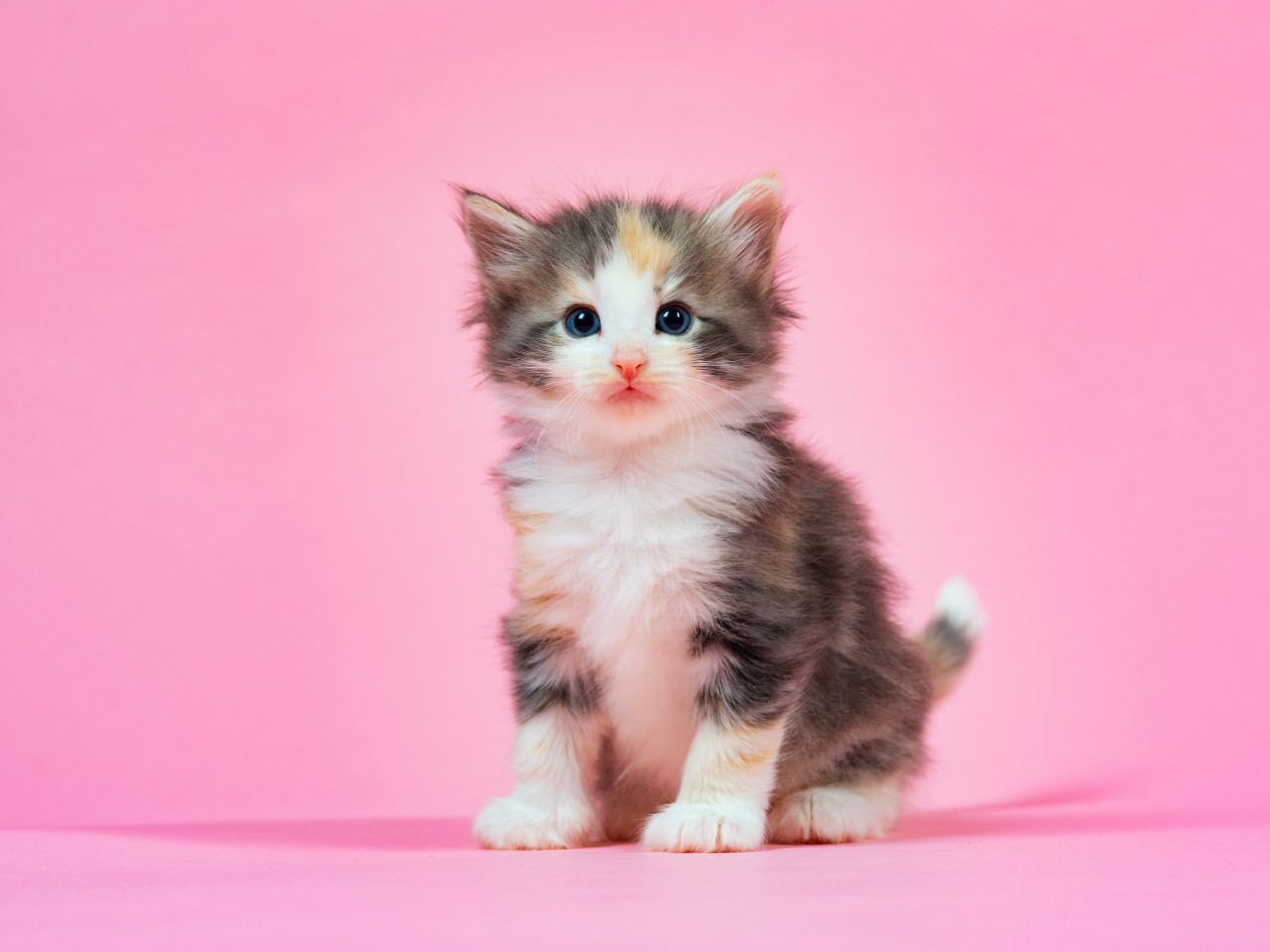