A dog named Zeus escaped from his family’s South Side yard. The golden retriever ended up at the city’s dog pound, formally known as Chicago Animal Care and Control.

And though Zeus was wearing a red collar embroidered with his name and the cellphone number of his owner, no one ever called it. Instead, Zeus was transferred to Fetching Tails Foundation, a suburban adoption agency the city works with, to find the pup a “forever home,” according to a lawsuit filed Monday by the dog’s original owner, Karly Moran-West.

Moran-West, 20, stood before reporters and television cameras Tuesday outside the Daley Center and pleaded with whoever adopted her dog to return him.

“I understand that you guys have had Zeus for a long time and you guys are probably very attached to him now, but I’ve had him longer and he was my child. And if your child was adopted out to somebody else, I feel like you would probably do the same thing. So I feel like you guys should have a heart and give me back my dog,” Moran-West said at a news conference held outside the Daley Center. 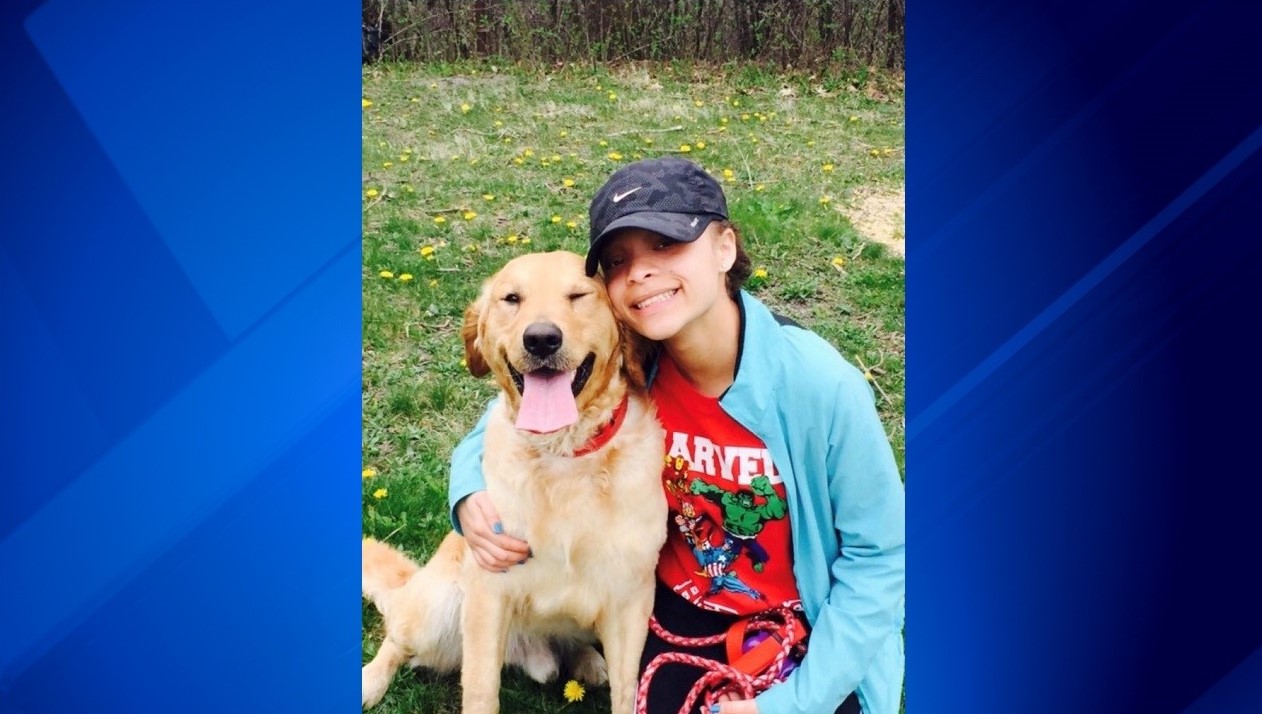 A spokeswoman for Animal Care and Control said, “The city will review the filed complaint and will have no further comment as the matter is now in litigation.”

Moran-West was visiting her sister in Los Angeles in January 2020 when Zeus escaped from her father’s backyard in the Washington Park neighborhood. He conducted an unsuccessful search for Zeus but waited about a month to tell his daughter, who lived on the North Side, because he was too embarrassed and upset to break the news.

Her father, Carl West, explained Tuesday that he bought Zeus as a present for her 13th birthday.

Upon hearing the devastating news, Moran-West, who works at a dog boarding facility and wants to become a veterinarian, immediately began her own search, which included posting flyers and messages to social media, as well as a website dedicated to reuniting lost dogs with their owners, according to the suit.

Her diligence paid off. A tipster sent Moran-West a message pointing to Zeus’s adoption, under the same name, from Fetching Tails Foundation.

She reached out to the adoption agency and received a message back telling her that Zeus had been adopted to a “loving family” and she should “be thankful he’s alive, healthy and loved!”

The family that adopted Zeus had no plans on returning him and that any potential visit to see her dog “will make it harder on all,” she was told.

Moran-West then reached out to Animal Care and Control to express her anger that she was never contacted.

According to the suit, a representative of Animal Care and Control told Moran-West that Zeus’ collar contained his name but no information on the owner or a phone number, so the dog was legally transferred to an adoption agency.

However, intake forms obtained from the Animal Care and Control through an open records request show Zeus was wearing his collar with his name and phone number when he was processed, according to the suit.

“I’m blown away,” Moran-West’s attorney, Jonathan Rosen, said Tuesday, noting that Animal Care and Control not only disregarded their responsibility to notify Moran-West but lied to her when it claimed there was no owner information on the dog’s collar.

“The dog was named Zeus and it was adopted out as Zeus,” he said.

Rosen said Moran-West waited until now to file a lawsuit because she was misled into thinking another family owned her dog and “there’s really nothing I can do.” Her mindset changed in recent months after a canine rescue group informed her of her rights and helped connect her with an attorney.

“I think protocols and procedures weren’t followed as they should have been. And we don’t think this is the first instance of this happening with Animal Care and Control,” Rosen said.

He suggested the Chicago inspector general should look into the case.

“I think everyone in Chicago should be scared of the situation,” he said.

The video in this story is from a previous report 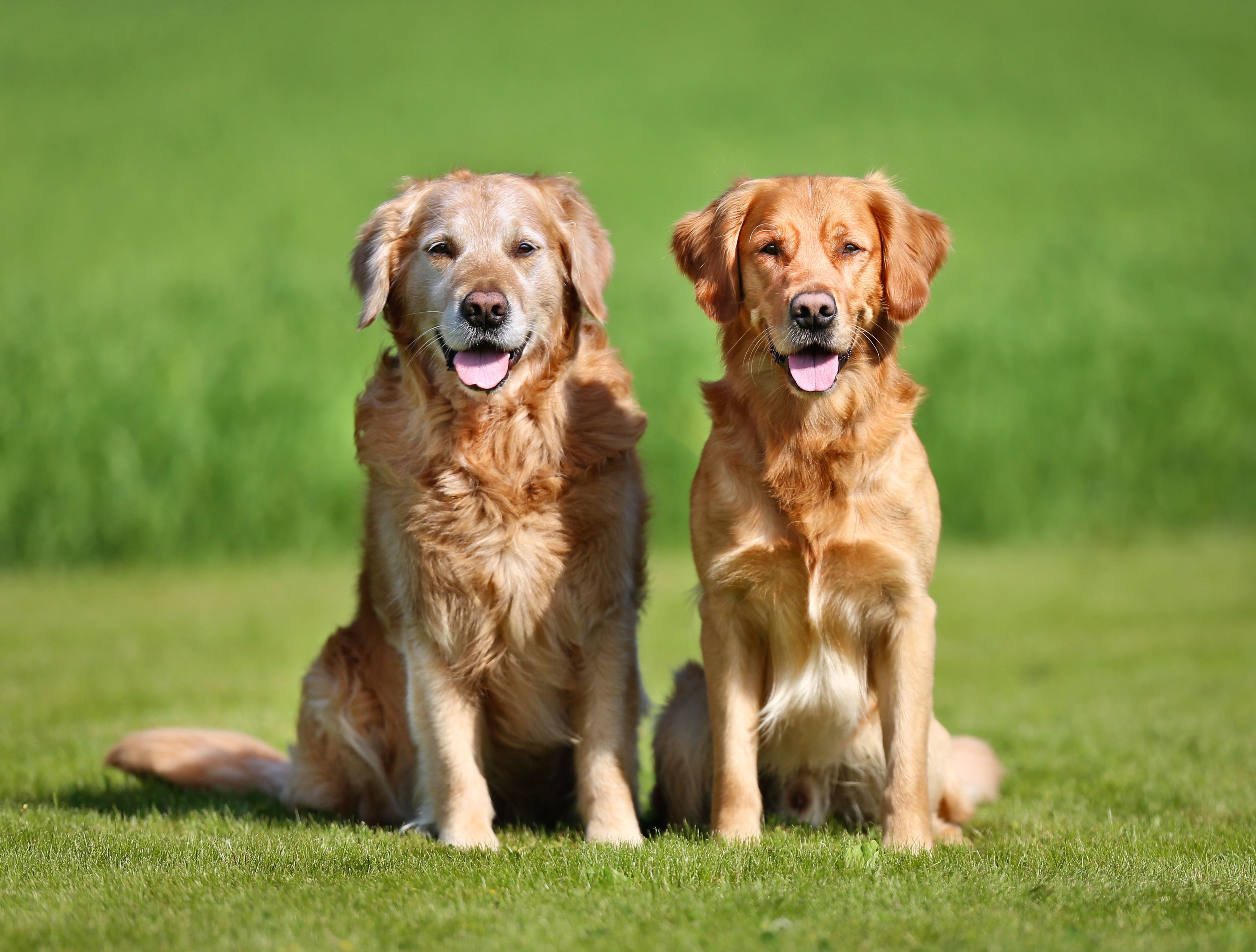