NEW YORK (AP) — An 80-pound cougar was removed from a New York City apartment where she was being kept illegally as a pet, animal welfare officials said Monday.

The owner of the 11-month-old female cougar surrendered the animal on Thursday, Kelly Donithan, director of animal disaster response for the Humane Society of the United States, said in a news release.

The cougar, nicknamed Sasha, spent the weekend at the Bronx Zoo receiving veterinary care and is now headed to the Turpentine Creek Wildlife Refuge in Arkansas, officials said.

The Humane Society coordinated with zoo officials, the state Department of Environmental Conservation and the New York Police Department on the big cat’s removal.

“I’ve never seen a cougar in the wild, but I’ve seen them on leashes, smashed into cages, and crying for their mothers when breeders rip them away,” the Humane Society’s Donithan said. “I’ve also seen the heartbreak of owners, like in this case, after being sold not just a wild animal, but a false dream that they could make a good ‘pet.’”

Donithan said this cougar was relatively lucky because her owners, who live in the Bronx, recognized that a wild cat is not fit to live in an apartment and surrendered her.

“The owner’s tears and nervous chirps from the cougar as we drove her away painfully drives home the many victims of this horrendous trade and myth that wild animals belong anywhere but the wild,” Donithan said.

Department of Environmental Conservation Commissioner Basil Seggos said that while cougars “may look cute and cuddly when young, these animals can grow up to be unpredictable and dangerous.”

“These animals often end up in very bad situations, kept by private individuals who don’t have the resources, facilities, knowledge, or expertise to provide for the animals’ most basic needs,” Breheny said. “In addition to these welfare concerns for the animals, the keeping of big cats by private people poses a real safety hazard to the owner, the owner’s family and the community at large.”

New York has seen other notable cases involving dangerous animals in private residences, including Ming, a 400-pound tiger that was removed from a Harlem apartment in 2003.

Ming’s owner, Antoine Yates, was arrested and sentenced to five months in prison for reckless endangerment. Ming died in 2019 at the Noah’s Lost Ark Exotic Animal Rescue Center in Ohio.

Police Commissioner Dermot Shea said the cougar’s case “is currently under investigation and no further information is available at this time.”

Dogs May Know When You Just Made A Mistake : Shots 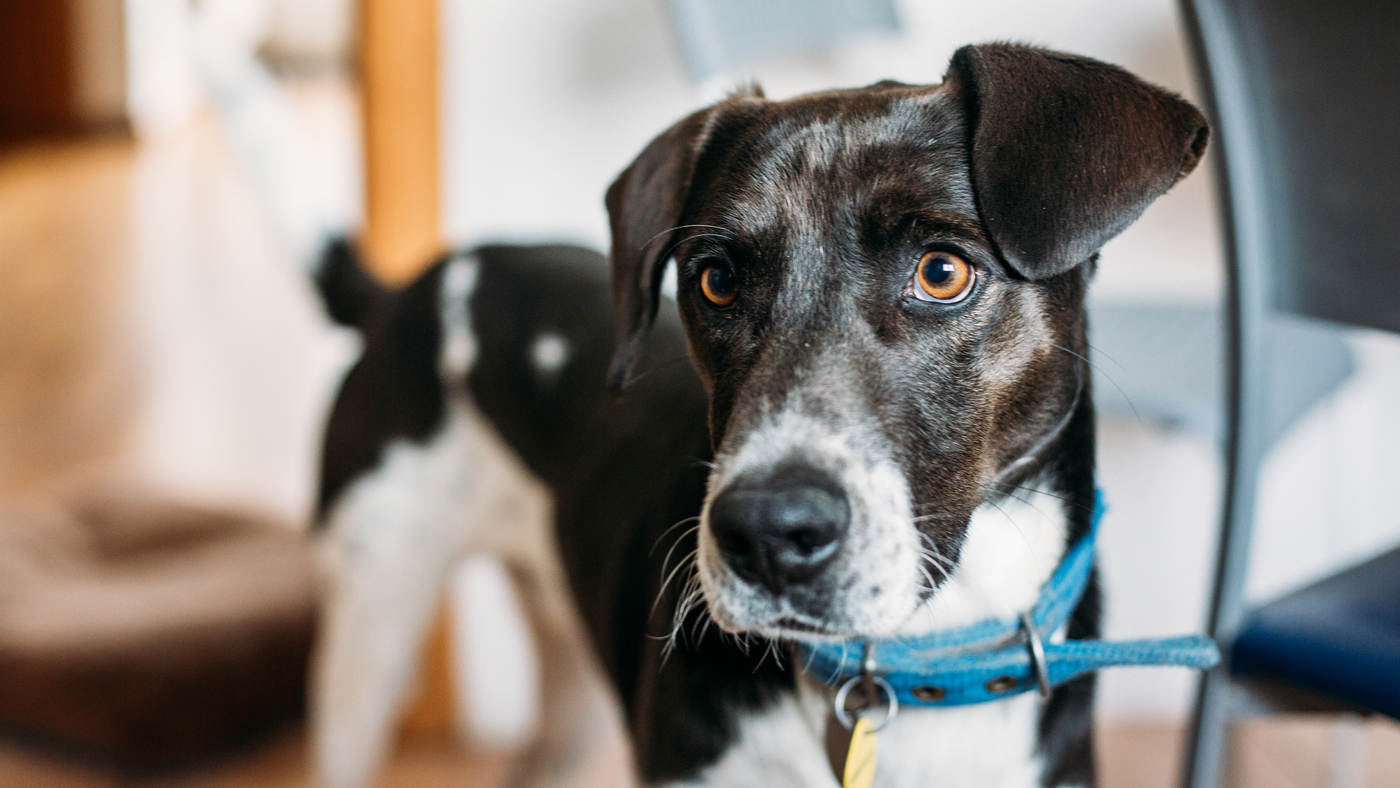