Do cats know their names? Most cat owners would love to know whether their beloved feline companion can recognize when they are being called. Because cats are notoriously indifferent to humans, it’s a question that has eluded pet owners and scientists alike.

Although humans started domesticating the animals thousands of years ago, researchers have only just begun to investigate their ability to communicate with humans.

A study by behavioral scientist Atsuko Saito from Sophia University in Tokyo found cats can indeed recognize their owner’s voice.

The report, titled “Vocal recognition of owners by domestic cats” and published in the Animal Cognition journal in 2013, determined that cats are able to use vocal cues alone to distinguish between humans.

A more recent study titled “Domestic cats discriminate their names from other words” and published in Scientific Reports in 2019, looked at the cats’ individual responses to their names.

Cat owners were told to repeatedly say four words that sounded similar to their pet’s names until the animals habituated to those words and stopped responding. The owners were then told to say the cat’s actual names in order for researchers to establish whether individual cats (when living among other cats) could distinguish their names.

Results indicated that the cats responded more significantly to their own names by meowing or moving their ears, heads or tails than to similar words or other cats’ names.

Furthermore, when the cats were addressed by strangers, although their responses were less prominent than when their owners called them, they still appeared to recognize their names.

However, researcher Saito believes it is unlikely that cats understand that their human-made names are attached to them as individuals. “There is no evidence that cats have the ability to recognize themselves, like us,” she told Scientific American. “So the recognition [of] their name is different from ours.”

Cat behavior expert and author Pam Johnson-Bennett suggests we should abandon our expectations that cats will respond immediately the way dogs do and appreciate cats for the unique animals they are.

“Cats most likely respond because they have been conditioned to associate something positive with the sound of their name since that’s often how owners begin teaching cats to learn their own names,” she told Newsweek. “Giving a treat or a meal when you say the cat’s name is an effective way to create a positive association with that name and something kitty wants.”

“That being said, I think dogs still hold the lead when it comes to responding to their names,” she added.

Animal behaviorist and anthrozoologist Dr. John Bradshaw also remained skeptical as to whether cats could truly understand their own names.

Bradshaw added that cats have evolved the ability to know the significance of different sounds, particularly in relation to their prey, as this has assisted them to be the stealth hunters they are today.

This ability may be extended to social situations with other cats and with humans, but cats don’t possess a language as we understand that to mean, he added.

Whether or not cats can comprehend their own names, as most owners will agree, it certainly doesn’t mean they will respond when called.

Thu Jul 8 , 2021
As the current summer heat wave continues to hit the Pacific Northwest, pet welfare advocates are warning families of the danger high temperatures can have on animals. In Vancouver, multiple dogs have passed away from heatstroke, forcing one worker from an emergency veterinary hospital to issue a statement about the […] 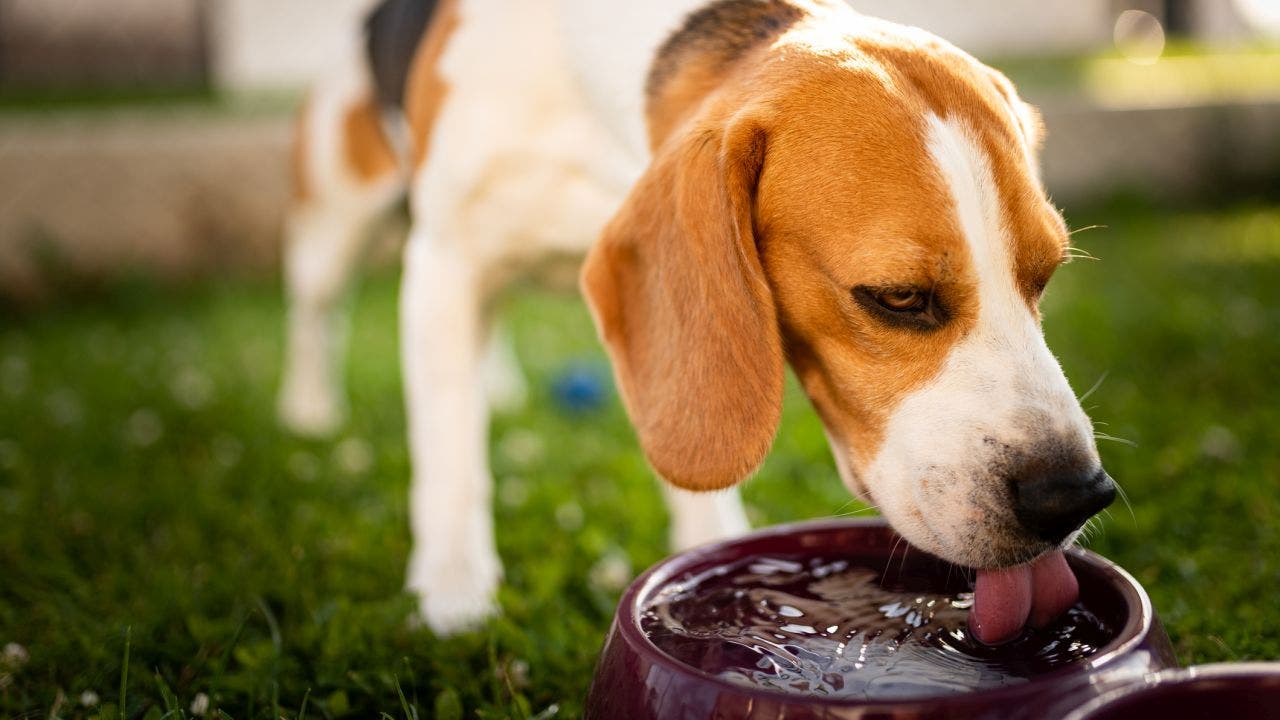