For Tara Zinser, turning 22 was made even more special by Willow — a 14-week-old chocolate labrador retriever she adopted the morning of June 28, her birthday.

Later that afternoon, Zinser and Willow headed over to Seventh Son Brewing Co. not only to celebrate Zinser’s birthday but also it was the first time her friends Emily Fulk and Derek Brady took their 14-week-old black Goldendoodle puppy, Hazel, out for drinks.

2021 officially marks almost three years of enjoying pet-friendly patios in Columbus, after legislation went into effect in 2018 allowing restaurants to welcome dogs to their outdoor dining spaces, bringing  lots of joy — and lots of pups — to Columbus patios since.

Courtney Spears, who recently moved from Chicago to Columbus, has nothing but good things to say about how dog-friendly Columbus has been for her and Lily, her 2-year-old Cavalier King Charles spaniel.

However, not every restaurant in Columbus is required to allow dogs, and some still prefer to keep their patios pet-free; because no matter how adorable pets may be, there are still some risks in allowing dogs into dining areas.

According to John Barker, the president and CEO of the Ohio Restaurant Association, restaurants may not allow dogs in their dining area due to aesthetic reasons or the safety and comfort of other guests because of allergies or to accommodate guests’ personal preferences. “I think it’s really location, and sort of environment-dependent,” Barker said.

That’s why Spears, and many others, use the website BringFido.com, a platform that allows owners to rate and leave reviews about which restaurants in Columbus are pet-friendly.

Spears said it’s been helpful, after only living in Columbus for one week, to know which restaurants and breweries will welcome Lily. “She goes everywhere with me,” Spears said, who has been taking Lily along to restaurants from the time she was a puppy.

In contrast, Brady and Fulk, like many other “dog parents,” wanted to make sure little Hazel was ready for the patio and made every effort to prepare her. The young couple took Hazel to puppy school, brought her to meet new people, and tried to introduce her to other dogs before taking her to a large outdoor space with lots of strangers.

Dr. Meghan Herron, a veterinary behaviorist at GiGi’s, a nonprofit animal hospital and dog shelter in Canal Winchester, said there are important things for owners to keep in mind when considering whether to take a pet to an outdoor dining area, and has important advice for how to decide when it’s best to leave a furry friend at home.

The first consideration, Dr. Herron said, is to keep in mind if the dog is a frequent barker— whether the barking is aggressive or not. “Even if it’s friendly barking,” she said, “It can be a frustration and agitating to other dogs, and it could trigger other dogs, and of course, be disruptive to diners.”

Next, if a dog is frequently nervous, it’s probably best to leave him or her at home — patios are not a good way to socialize dogs, she says, because nervous dogs in crowded places are more likely to be frightened instead of acclimated to their surroundings.

According to Dr. Herron, it’s also best to leave an aggressive dog at home, meaning a dog that has shown a history of “snarling or snapping,” because of the danger it can pose to other restaurant guests and their dogs.

Lastly, if it’s hot, Dr. Herron says to be wary of what a dog can handle. “For short-nosed dogs like English or French bulldogs or pugs, if it’s sunny, 70 degrees is about the max.” For other dogs, she said, temperatures up to 80 degrees and sunny should be OK.

Even if all requirements are met to take a pup out to eat, Monica Lemming, the district team leader for Pet Supplies Plus for the Columbus area, has some extra tips and tricks to ensure they have an enjoyable time.

Lemming recommends a harness so a dog can’t slip through, a non-retractable leash to keep the pet close, and taking along a collapsible water bowl — not only so they have something to sip on — but also, according to Lemming, it “allows them to know that is their area to stay in.”

Lemming also has tips for restaurant-goers — humans, that is — for how to interact safely with dogs. The first is to never feed another person’s dog human food; any dog could have allergies, so err on the side of caution.

If in the mood to give a dog special treatment, Spears, a seasoned dog-owner, said she loves when people offer to bring Lily a bowl of water when out at a restaurant.

However, Lemming said, it’s important to keep in mind that restaurant guests should never approach an unknown dog without asking first. Lemming also gave advice on the safest way to pet a new dog: “Crouch down to be at the dog’s level and pet under the chin versus on the top of their head to maximize comfort and trust.”

To find restaurants in Columbus that are sure to allow your pup on their patio, check out BringFido.com.

Fri Jul 9 , 2021
CLARKSVILLE, Tenn. (WTVF) — While fireworks are a big part of Independence Day celebrations, the displays also result in a lot of missing pets. Now some area animal shelters are dealing with an increased number of stray dogs and cats. “This year, we got inundated all weekend with calls of […] 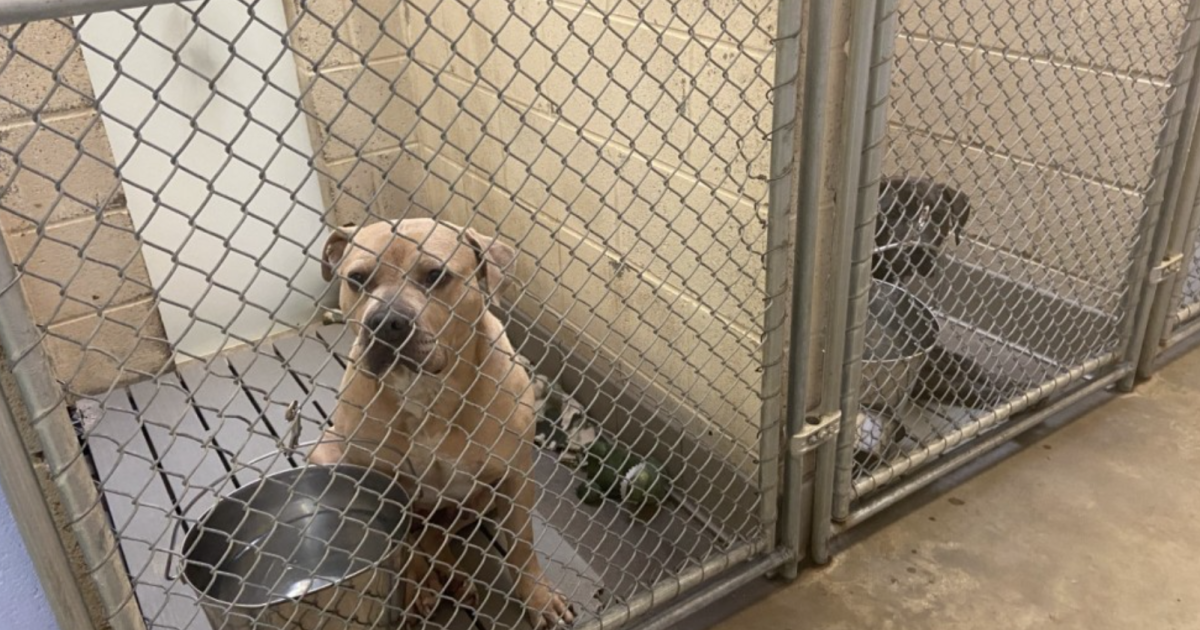