A dog was shot at the Naples Dog Park in downtown Naples late Saturday afternoon.

The Naples Police Department went to 99 Riverside Circle to respond to the reported shooting, according to Naples Police. Detectives identified everyone involved at the scene.

The dog was taken to a veterinarian to get treatment for non-life-threatening injuries.

Albert Hachmann brings his dog to the Naples Dog Park. He said around six o’clock. “it was all fenced off with police tape. And there was a couple of police officers there, a forensic team, and about three other cruisers.”

Dog owner, Abby Fetzer, also visits the Naples Dog Park. She said, “I had a lot of reactions to it. One was I felt really sad. Another one was, why would somebody bring a gun to a dog park? It seems so ridiculous to me. And in light of everything that happened in Texas recently, which is so heartbreaking over the idea that you would just be so casual about gun usage.”

It is still unclear who shot the dog and what led to the shooting. Fetzer said, “I don’t know what the dog was doing either. So, you know, but it’s still it doesn’t warrant, it doesn’t excuse shooting a gun in a public place?”

Cliff Donenfeld and his dog also visit the area. Donenfeld said, “in terms of the shooting, I don’t know enough of the specifics. But, if it was a dog that threatened someone else’s life, be it another dog, or person I, I could understand that.”

Fetzer and Donenfeld both say this doesn’t make them nervous to bring their dogs to the park again.

This is reportedly an isolated incident and there is no threat to the public or animals.

Deputies say it is an active investigation.

Cat's Grumpy Reaction to Owner Dancing Amuses Internet: 'Not Having It'

Thu Jun 2 , 2022
A grumpy cat’s reaction to its owner dancing to an old tune in front of the TV has gone viral, leaving the internet in stitches. In a video shared by the cat’s owner, who goes by the username lineonpaper on TikTok, the maine coon cat can be seen looking mad, […] 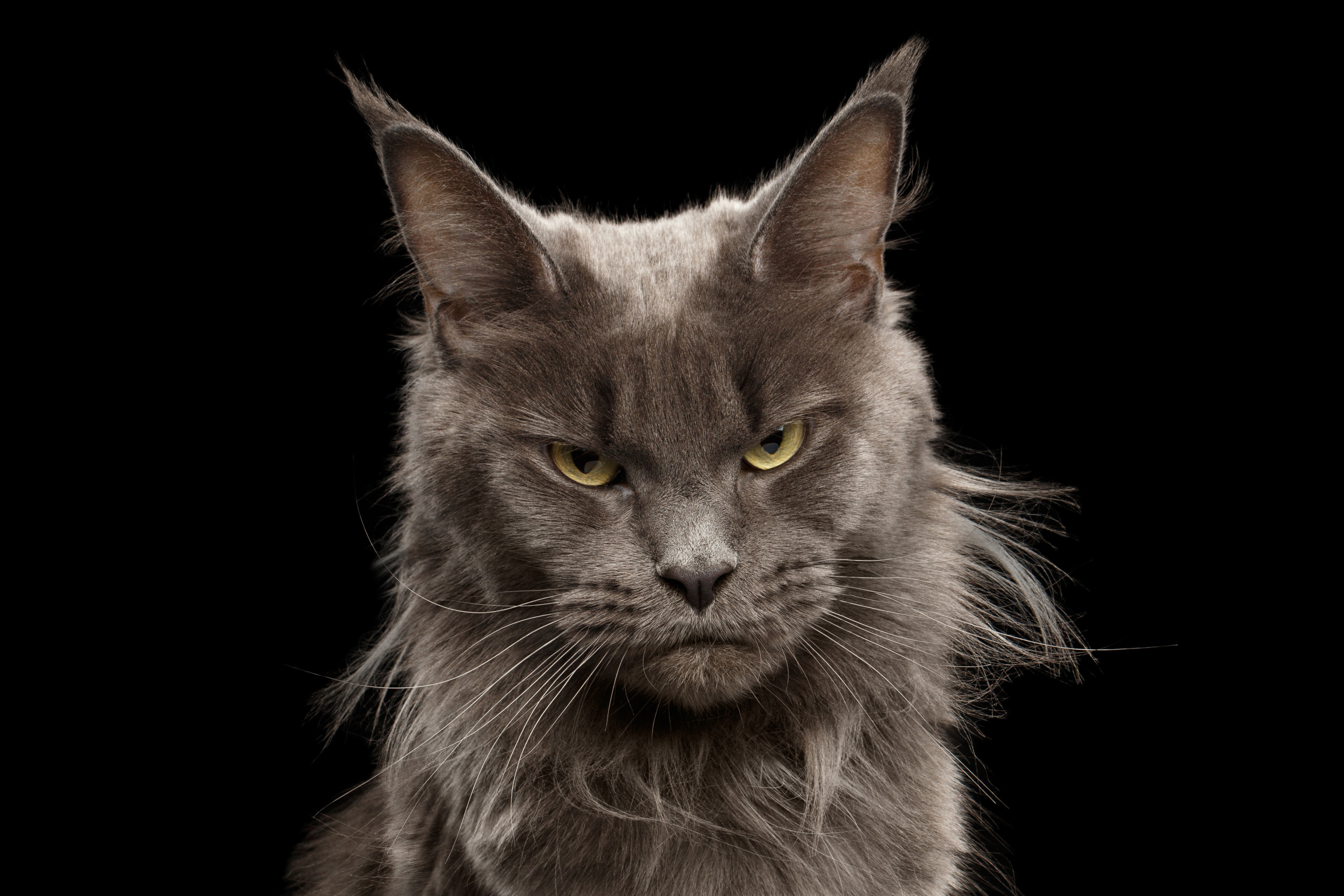