Researchers in Germany used this glass partition and a handful of dog treats in an attempt to decipher what dogs do and don’t understand about human intent.

Researchers in Germany used this glass partition and a handful of dog treats in an attempt to decipher what dogs do and don’t understand about human intent.

Anyone who has ever accidentally stepped on a dog’s tail has probably wondered if dogs can understand the difference between doing something by mistake about doing it on purpose. Now a new study suggests that, at least in some circumstances, dogs do seem to know when their humans have just screwed up.

“I have to say I was surprised. I didn’t expect to have this clear picture,” says Juliane Bräuer, head of the dog studies lab at the Max Planck Institute for the Science of Human History in Jena, Germany, who published her team’s findings online Wednesday in the journal Scientific Reports.

But not everyone buys her group’s conclusions.

“I’m not convinced,” says Clive Wynne, the founding director of the Canine Science Collaboratory at Arizona State University in Tempe, who did not work on this study. “I think it’s a fascinating question, but it’s a tremendously difficult question to get a handle on, and so at this point, I think the jury is still out on whether dogs actually understand human intentions or not.”

To try to probe what dogs might be able to comprehend about people’s intentions, Bräuer and her colleagues asked dog owners to bring in their pets. The experiments involved 51 dogs, and the canines were first taught that an experimenter would feed them tasty treats through a gap in a glass partition.

“And then we interrupted this established pattern by suddenly withholding the treats,” explains Britta Schünemann of Harvard University, who did this work while at the University of Göttingen. Instead of being passed through the partition, the delicious treats this time stayed on the experimenter’s side of the glass. The dogs could see them there, tantalizingly close, on the floor.

When the researcher accidentally drops the treat

When the human researcher “accidentally” drops the second of the treats she’s been feeding the dog, the dog hesitates only a second before rushing around the glass partition to retrieve the dropped food.

Other times, however, the experimenter showed the dog the treats through the gap in the glass partition and then deliberately withdrew them, intentionally placing the food on the floor next to her seat.

Every single time the dog failed to get food, no matter why the treat was withheld, the dog could simply walk around the side of the partition and gobble up the easily seen treats. But whether they did this, and how quickly, seemed to depend on whether the person appeared to have denied the dog the treats either “accidentally” or on purpose.

Some dogs didn’t even try to get food that was intentionally withheld. Instead, they simply sat down. That was an unexpected behavior, says Bräuer, who imagines that the dogs were maybe thinking something along the lines of: “I am being a good dog, and maybe then she will give me the food that she obviously doesn’t want to give me at the moment.”

When the researcher holds back the treat

Watch carefully and you’ll see that this time the researcher simply shows the dog the treat, then places it on the floor beside her right foot, before turning away from the pup. The dog waits and watches quite a bit longer than in the previous video clip before walking around to find and eat the treat that had been withheld.

Bräuer notes that this whole set of circumstances was an unusual one for the dogs — because their owners most likely would not be in the habit of teasing them with food and refusing to give it to them. The way the dogs reacted, she says, “might really suggest that they are able to understand intention, at least in this simple set-up.”

Similar results have been found in experiments with chimpanzees. For safety reasons, the chimps have to remain on their own side of the partition. They will angrily pound on the glass or leave the experiment in a huff when food is deliberately denied to them. But when food is withheld from chimps by accident, says Schünemann, “they will really try to help you to give them the reward, and put their finger through the gap and try to get the reward.”

In humans, a basic understanding of others’ intentions seems to be present in early infancy. For example, if toddlers see an adult trying to put two parts of an object together, but clumsily be unable to do it, the children will imitate the action and possibly put the object together successfully. “So it really seems that they understand that some people fail — but they understand what they intended to do,” says Schünemann.

Being able to understanding people’s intentions in a more complex way — like how they depend on someone’s beliefs, desires, and values — develops in the later preschool years, she adds.

It’s not possible to ask the dogs what they were thinking in this experimental situation, says Bräuer. Still, she finds the results telling. “The take-home message for me is that they are very sensitive and might even distinguish whether we do things on purpose or not,” she says. “They are constantly watching us and are very sensitive to such subtle differences as we saw in that experiment. I think that’s amazing and interesting.”

She’s thought a lot about whether dogs understand when someone accidentally stomps on their tail. “I don’t know,” she says. “Maybe the situation is a bit different.” That’s because it involves pain, instead of a reward.

Wynne, however, thinks even the findings of this experiment with food are difficult to interpret. What the experimenters were trying to convey through their actions, he says, “is an immensely subtle and confusing thing for anybody to grasp, never mind a dog.”

Dogs were fed several tasty treats through the gap before the experimenter started to withhold the reward in a way that looked either intentional or unintentional. In similar experiments with chimps, the animals angrily pounded on the glass or left the experiment in a huff when the treats were deliberately denied them.

Dogs were fed several tasty treats through the gap before the experimenter started to withhold the reward in a way that looked either intentional or unintentional. In similar experiments with chimps, the animals angrily pounded on the glass or left the experiment in a huff when the treats were deliberately denied them.

“Discriminating between actions that differ only on whether the person carrying them out had an intention to carry them out or not is a tremendously difficult thing to do,” says Wynne. He says if a waiter spills red wine on a customer and apologizes, for example, it can be difficult for the customer to know whether the waiter truly dumped the wine by accident or was secretly acting out of malice.

And in this experiment, Wynne says, all of the people’s actions were, in truth, intentional — the experimenter was only pretending to drop the treat or be blocked from delivering it. “If you were to do that to me,” he says, “I think I would catch on.”

In general, he says, “I don’t find any prior science or any intuition that tells me when a dog would be in a big hurry to pick something up or slower to pick something up. It just doesn’t correspond to anything that I can think of. So those are my misgivings.”

He believes that dogs are brilliant and have wonderful adaptations that let them live with humans — like the ability to form a close, cross-species emotional bond. But he doubts that dogs care much about people’s intentions.

He points out that people who live with dogs spend a lot of time trying to teach them which food is for dogs and which is for humans.

“We work really, really hard at that,” he says, “and yet at the end of the day, when it hits the floor, the dog’s on it.”

Sat Sep 4 , 2021
DETROIT (FOX 2) – Two former Detroit Animal Care and Control (DACC) employees are alleging inhumane practices at the facility in the Motor City but the director says they’ve got it wrong. Chantal Rzewnicki quit her job last week at the DACC and told FOX 2 she no longer morally […] 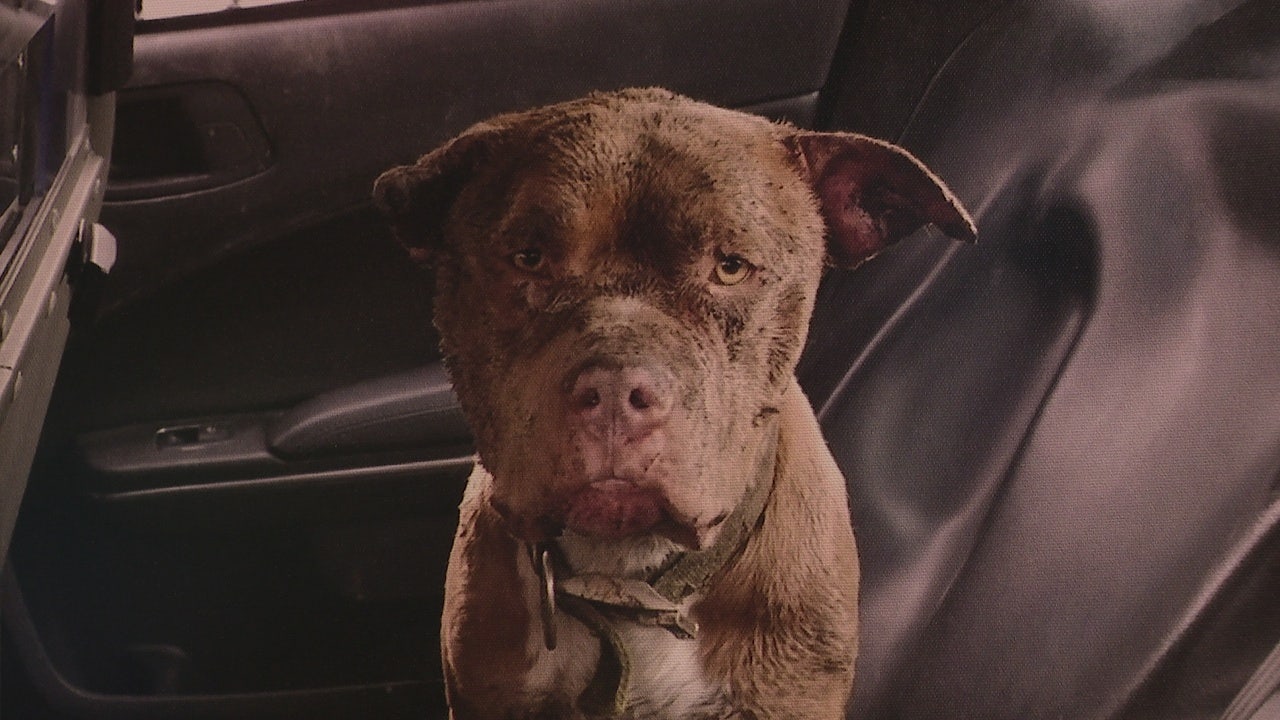