Pet food containing endangered sharks is being fed to cats and dogs by unwitting owners, a study has revealed.

Scientists found that several brands contained endangered species but listed only vague ingredients such as “ocean fish”, meaning that consumers are often oblivious.

“The majority of pet owners are likely lovers of nature, and we think most would be alarmed to discover that they could be unknowingly contributing to the overfishing of shark populations,” said the study authors, Ben Wainwright and Ian French, of Yale-NUS College, Singapore.

Shark populations are overfished throughout the world, with declines of more than 70% in the past 50 years. As apex predators they are crucial for the balance of the ocean food chain, and the loss of sharks has had knock-on effects on seagrass beds and coral reefs.

The sale of shark fins has been widely publicised. But a silent contributor, the authors say, is the use of shark products in everyday items such as pet food and cosmetics.

Using DNA barcoding, the scientists tested 45 pet food products from 16 brands in Singapore. Most products used generic terms such as “fish”, “ocean fish”, “white bait” or “white fish” in the ingredients list to describe their contents, with some specifically listing tuna or salmon. Others did not indicate fish at all.

Products containing DNA of the sicklefin weasel shark, the Caribbean sharpnose shark and the sand tiger shark – all vulnerable species – were also identified.

The authors suggest the meat could be taken from shark carcasses that would be discarded after the valuable fins are removed, or could reflect a growing shark meat trade. They are calling for more accurate ingredients labelling so that people know what they are feeding to their pets and where it came from.

Dr Andrew Griffiths, an ecologist at the University of Exeter, said the latest work followed research by his team and others revealing the presence of shark DNA in food products for human consumption, including the sale of spiny dogfish and hammerhead shark meat in fish and chip shops.

For pet foods, he said, the lack of rules on specific labelling meant a wide variety of vulnerable species could be legally included. “There aren’t any specific rules against it,” he said. “You could be unwittingly getting just about any fish.”

Besides the lucrative trade in shark fins, shark meat is generally quite low value, Griffiths said, and could be a cheap source of protein. “Lots of people don’t want to eat it,” he said. “So you can’t necessarily sell it through other supply chains. It surprises people that these things can turn up on their pet’s plate.”

The findings are published in the journal Frontiers in Marine Science.

Fri Mar 4 , 2022
NC State lecturer Latisha Judd was approached about developing an additional option for a critical animal sciences course that always had a waiting list and happened just twice a year. Thanks to a DELTA Express Grant, she was able to develop an asynchronous, online summer session of ANS 230: Animal Nutrition […] 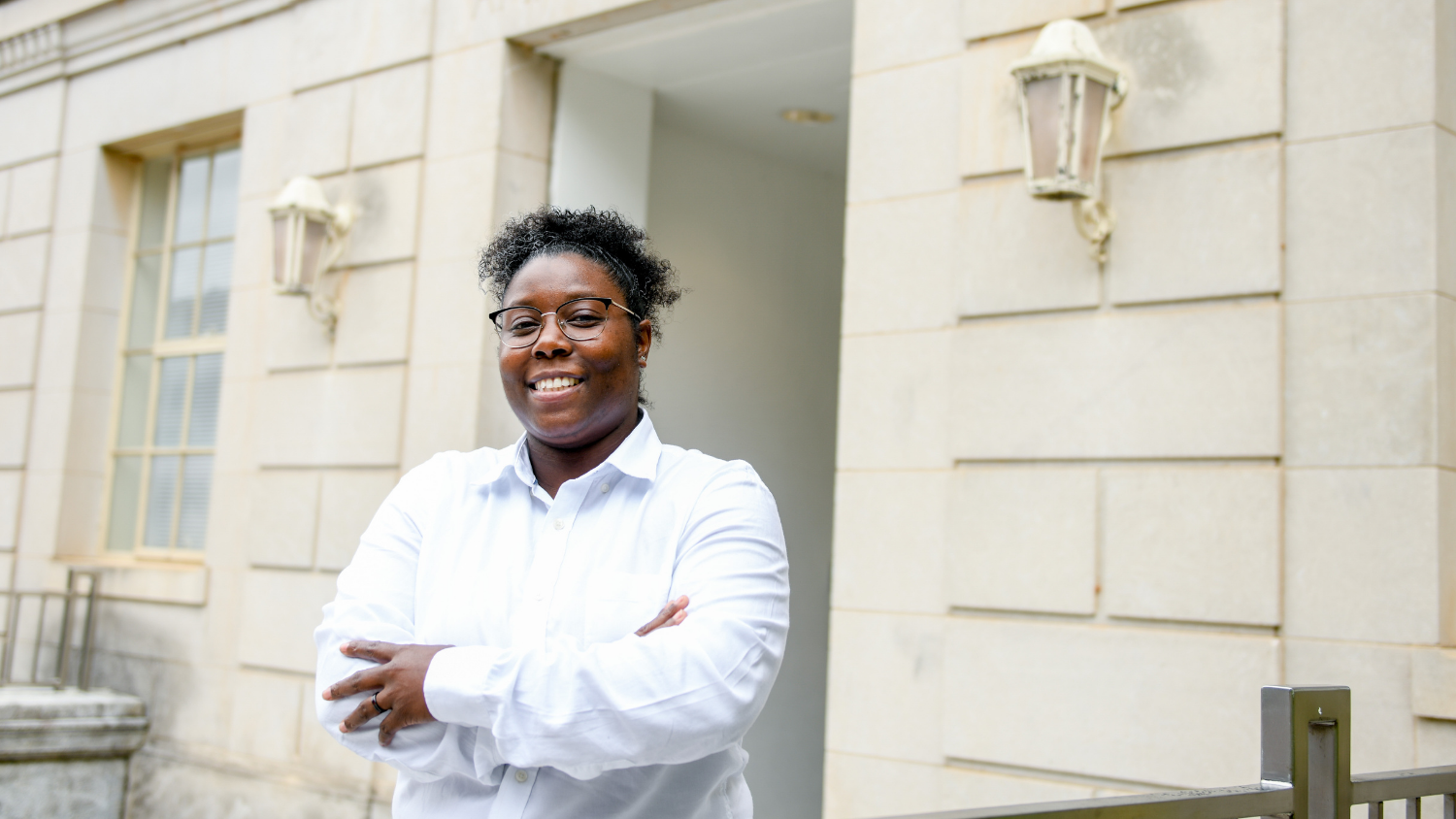