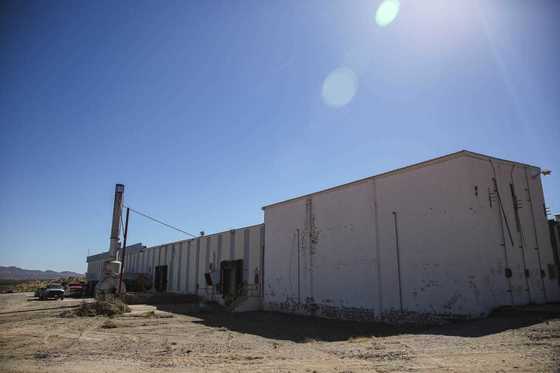 Welcome to Thomas Insights — every day, we publish the latest news and analysis to keep our readers up to date on what’s happening in industry. Sign up here to get the day’s top stories delivered straight to your inbox.

State and local officials told reporters that WTEC expects to add 315 jobs and generate more than $400 million in economic activity over the next 10 years.

Kevin Bate, WTEC’s executive vice president, told the Albuquerque Journal that the company sought to expand into the western U.S., where most of its wind and solar customers are located. The company currently produces most of its cable in Florida; its steel is manufactured at two sites in Texas.

Bate partly credited state and local funding for the decision to expand to New Mexico instead of competing sites in Texas. The company is slated to receive $2 million in state jobs funding and $100,000 from a regional economic development fund.

Local officials noted that the WTEC project was just the latest manufacturing expansion in the area from companies aiming to expand their operations on the U.S. side of the border with Mexico. 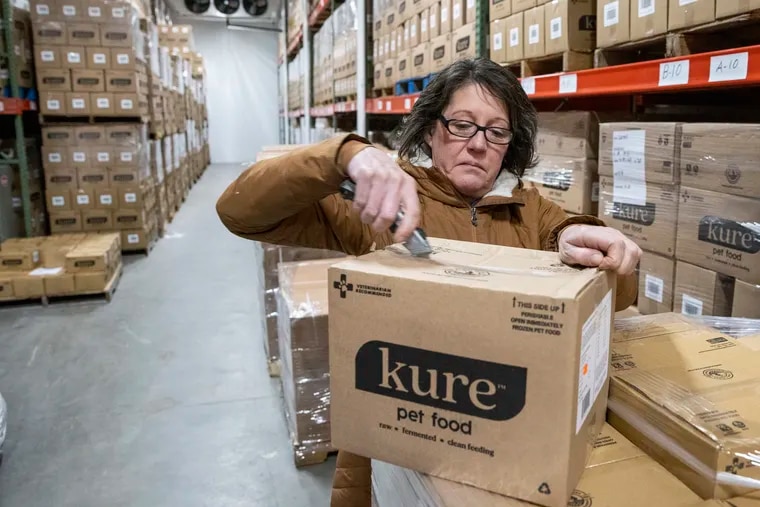 A tale of two raw pet-food companies, locked in a legal battle in rural Pennsylvania. 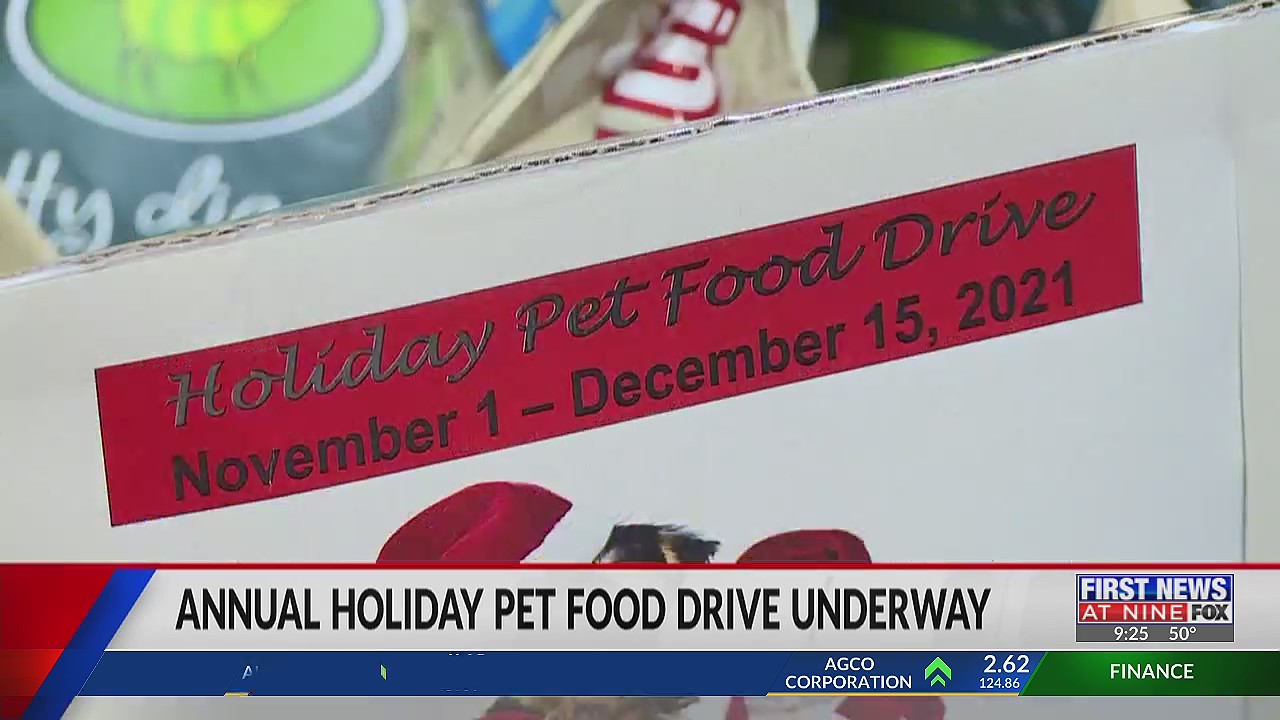