The initiative will explore several options for addressing the shortcomings identified in a recent evaluation of such legislation, which looks to regulate animal welfare at farm level, during transport and at slaughter.

The consultation​​ period is open until January 21, 2022; the Commission is hoping to present a revised legislative proposal to member states and the European Parliament by Q4 2023.

In 2020, the Commission initiated a fitness check of the current rules, with that assessment set to conclude in 2022.

While that fitness check is still ongoing, it said available information points to weaknesses in the design, implementation, compliance and enforcement of the EU animal welfare legislation.

“Among others, the current rules seem to be outdated in light of new science and technology, and the lack of clarity of certain provisions results in divergent transposition and implementation across the EU member states. ​

“In turn, this creates an uneven playing field for EU business operators and poses additional challenges to a proper, effective and uniform enforcement by competent authorities.”​

What role for animal nutrition?

May this year saw FEFAC and FEFANA hold a virtual conference: Animal health and welfare: what role for animal nutrition?​

The event was opened by a video statement from EU Commissioner for Health and Food Safety, Stella Kyriakides, who stressed the key role of the European feed sector in the realization of the F2F strategy, not only in the field of sustainability, but also in supporting animal health and welfare through innovative approaches to feed formulation.

The panel flagged the “ample scientific evidence of the beneficial effects of animal nutrition in supporting animals’ resilience to stressors, thereby reducing the need for antibiotics; as well as the need for an EU framework that actively supports the deployment of such needed modern animal nutrition solutions at farm level.”​

A more efficient authorization process would allow innovative ingredients to reach the market in a timelier manner, while uniform rules on claims would allow to communicate these science-based benefits to the final users, said the organizations. 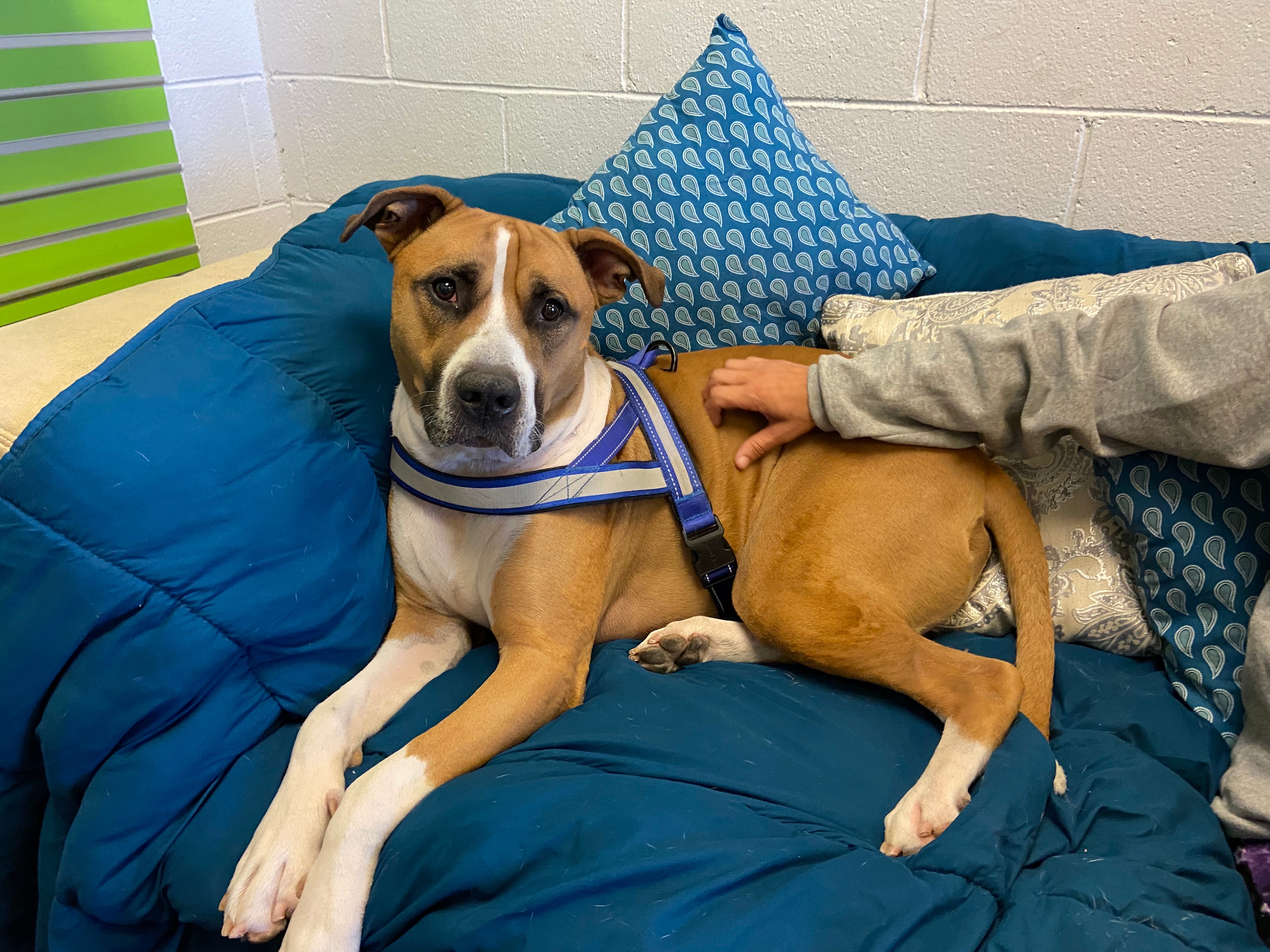