The EU has lifted its ban on the use of animal byproducts for animal feed. The proposed change in legislation allows processed animal protein (PAPs) from pigs to be used in poultry feed, and from poultry to be used in pig feed. While most EU member states have endorsed the change, France and Ireland have abstained. On 2 July, the EU Council voted unanimously to adopt the TSE regulation.

In the wake of the bovine spongiform encephalopathy (BSE) crisis in 1994, a ban on the use of processed animal proteins (PAPs) in ruminant feed was put in place. Experts believe BSE is caused by feeding cattle feed made with meat and bone meal from infected animals. In an effort to avoid possible cross-contamination, the ban on the use of PAPs was extended to all farm animals in 2001.

The reasoning behind lifting the ban is two-fold. First, the European Green Deal and the Farm to Fork Strategy encourages the use of by-products from within the food industry, and also promotes the use of sustainable and local ingredients. 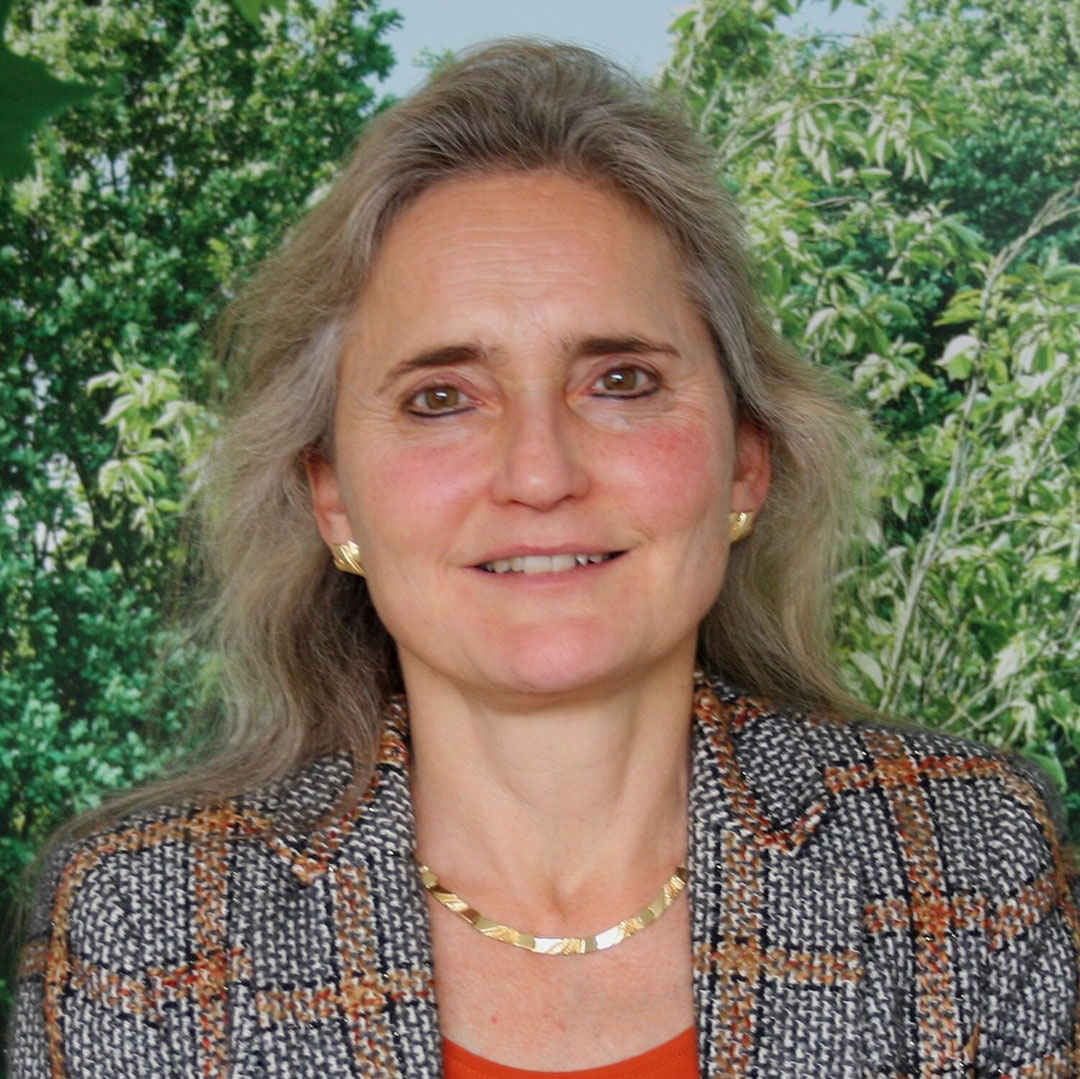 Additionally, the risk of cross-contamination appears to be slim. The last case of BSE in cattle in the EU was in 2016, and the last case in the UK was in 2018. In total, 24 of 27 member states have been classified as having a negligible risk status.

The ban on the use of PAP in feed to cows, sheep and other ruminants, and on intra-species recycling, remains in force. Rules will only change to allow additional types of PAPs to be used in pig and poultry feed when they have been proven to be safe.

Benefits of lifting the PAP ban

The benefits of lifting the ban are many, says Van Vuure. For poultry slaughterhouses, there are more possibilities for the use of their slaughter by-products, especially for products that are not used in pet food products. Such products include poultry blood meal, feather meal and lower protein meals.

At the production levels, farmers of laying hens and broilers will be able to reduce their reliance on soybean meal in feeds by using locally-produced pork meal, she says. While it might seem unnatural, pigs and poultry are omnivores that benefit from a balanced diet that includes a rich source of protein.


More on the menu! In the EU, processed animal protein from pigs can be used in poultry feed, and from poultry in pig feed. – Photo: Bert Jansen

Aside from reducing waste and reliance on imported protein, the use of processed animal products in feed could improve feed quality as well, as digestibility of this type of protein and phosphorus is high. Depending on the requirements set in the processing chain, feed for poultry and pigs could actually become cheaper, too, she added. Also, the carbon footprint of the diet will be improved. “A lot of farmers remember the time before the ban as a time with better balanced diets, due to the use of animal proteins,” says Van Vuure. “So, less feather pecking, improved health in general.”

The change was welcomed by farm interest groups such as Copa-Cogeca and the Association of Poultry Processors and Poultry Trade (AVEC). The EU’s proposal acknowledges the absence of food safety risk in its authorisation of these products and offers a legislative framework that provides a high level of security for all members of the supply chain, says Paul-Henri Lava, senior policy advisor, AVEC.

AVEC welcomes the possibility to diversify its feed supply by using processed animal proteins from pigs, says Lava, and expects poultry PAPs to provide a similar source of protein for the pig sector. “PAPs are used by most of our competitors without any restrictions, while avian and porcine PAPs for use in fish feed is already authorised for more than eight years in the EU without any issue,” says Lava. The interest group welcomes the possibility to use insects in feed, as well. Lava said they are a promising source of protein for poultry production in the EU.

Demand for protein-rich feed is currently high in the EU. Driven by globalisation and climate change, Lava believes the trend will continue to rise in the future. “Offering solutions for sourcing protein feed from EU-based sources is a step in the right direction,” says Lava. “EU authorities should go further in that direction.”

Processed animal proteins are made from Category 3 animal by-products that come from healthy animals that are fit for human consumption at the point of slaughter. To ensure safety, the sourcing, processing and transportation of PAPs is under veterinary control. In the 20 years since the ban was first implemented, researchers have developed a PCR test that ensures PAPs do not contain by-products they should not contain.

“Because in Europe we have a species-to-species ban, so they also test on pigs and poultry,” says Van Vuure.

A lot has changed since PAPs were first banned 20 years ago. Processing techniques, for instance, have evolved and improved. Some research has been conducted on the nutritional benefits of porcine PAPs used in poultry feed. In a recently published white paper, Van Vuure outlines some of the results.

Working in collaboration with EFPRA, Wageningen Livestock Research conducted a study in 2010 to evaluate the nutritional content and digestibility of PAPs, as well as the overall performance of laying hens that consumed the feed. The 2010 study evaluated 4 types of PAPs in feed: 40%, 50%, 58%, and 60% protein in the diet.

While supplementation with PAPs did not generally reduce feather pecking behaviour, in the PAP-40 and PAP-50 diets, hens showed a delay in the development of feather damage. At the same time, in comparison to those flocks under the higher PAPs diet, those under the PAP-40 and PAP-50 diets showed improved litter condition, foraging and walking behaviour, and floor pecks.

In a 2018 study that assessed digestibility and overall performance when 2 types of porcine PAP were incorporated into the diet of broilers, replacing soybean meal. Researchers evaluated intestinal health, litter quality, footpad lesions and bone quality. Results of the study show that both types of PAP tested can be used as suitable replacements of soybean meal in broiler diets without impacting performance results, including litter quality, footpad lesions, gait, bone quality, and intestinal health. The performance study was followed by a study on digestibility. More complete results can be found on the EFPRA website.

Realistically, though, two studies are not enough to draw definitive conclusions. “As a nutritionist and a scientist, I think we should do more research,” says Van Vuure. “To really make a claim, we have to do more.” It is expected that the ban will be lifted in October of this year.

Mon Aug 23 , 2021
VIRGINIA BEACH, Va. (WAVY) — During the past few months, officials at the Virginia Beach SPCA say more and more people are giving up their pets, dropping them off at shelters. “Since things have loosened up, we have seen more pets being surrendered,” explained Mandi Kowaleski, the communications and marketing […] 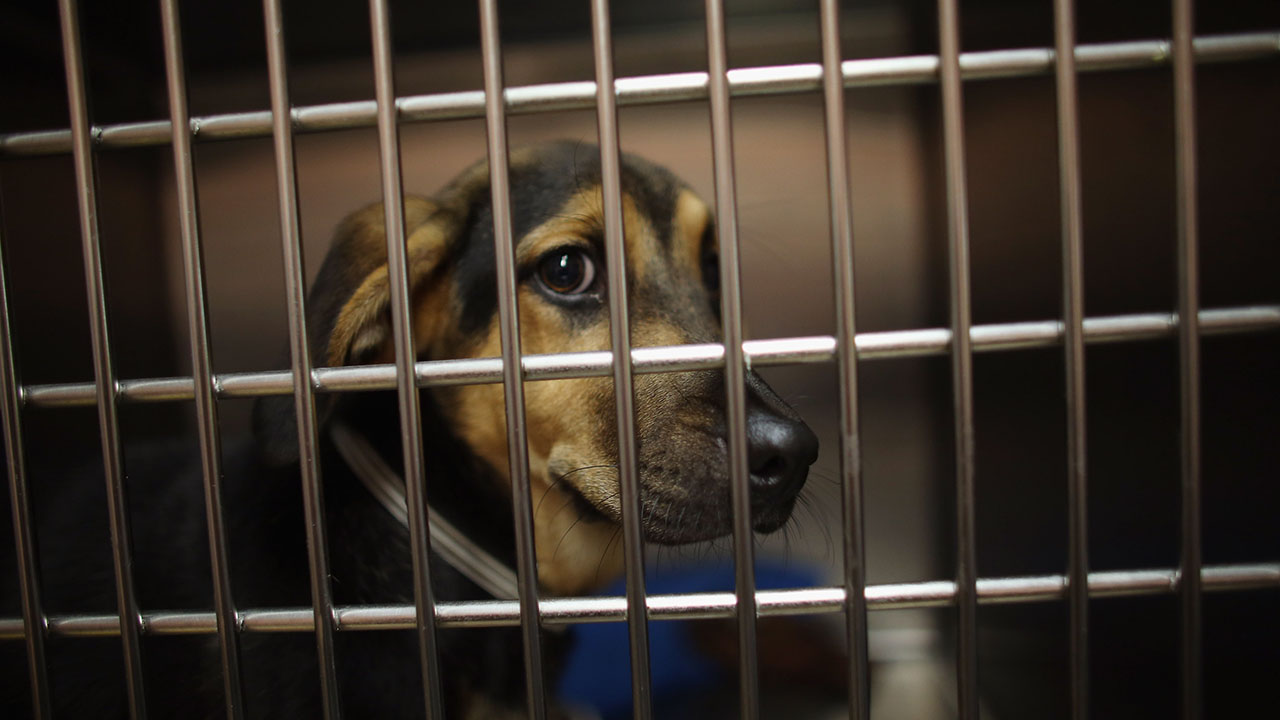