Skip to content
Edible insects like fly larvae, crickets, and mealworms are hailed as a healthy and more sustainable source of protein for the mankind.

But not many people seem to find them appetizing enough, at least not yet, to include them in their regular diet.

For dogs and cats, it’s a different story.

“Our products are loved by pets as they taste nutty and also like cheese biscuits” Kim Tae-hoon, the CEO of Foody Worm, which sells insect-based pet food, told The Korea Herald.

The entrepreneur said the local market was taking off now, as more people choose to feed their pets with food made from bugs that are not just rich in protein, but have many health benefits.

When Kim started the business in 2016, the idea of feeding pets bugs was not easily accepted by consumers. But now, Foody Worm’s products are “the third to fourth most sold pet food in stores,” he added.

Another pet food entrepreneur that The Korea Herald spoke to could personally attest to the market’s flight.

“It’s been a year since we launched our product. Just within 3 months of the launch, we surpassed our sales goal by 300 percent,” said Park Jung-hoon, CEO of Wellsome, which produces pet food mainly with fly larvae.

The rise of insects as pet food is associated with the growing pet humanization trend here, Kim, Park and market researchers said.

As more pet owners treat their dogs and cats like members of their family and try to provide what’s best for their loved ones, they look for a higher-quality pet food. In 2020, around 67 percent of pet food sold in Korea were “premium” products, according to Korea Pet Food Association.

Insect-based foods are considered premium for their health benefits, according to Kim Ki-hyun in charge of animal welfare research at the state-run National Institute of Animal Science.

Studies have shown that insect-based food can quell dietary allergies in dogs and cats, reduce cholesterol, and boost immunity, among other things, the expert explained.

Kim’s team has found mealworms to be effective in improving skin conditions such as dryness and itchiness.

“We also discovered that fly larvae-based proteins can reduce blood cholesterol concentrations by 10 percent when consumed for 12 weeks,” he added.

Insect proteins as ingredients for not just pet food, but animal feed in general is a lucrative industry globally, driven largely by climate action. A report by Barclays predicts the edible insects market will grow to $6.3 billion by 2030.

RaboResearch, a Dutch think tank, says the demand for insect protein could reach half a million metric tons by 2030, up from today’s market of around 10,000 metric tons.

The South Korean government is supporting local firms to grab a piece of the growing market. The Agriculture Ministry has set aside 360 million won to support insect farming businesses here. The government-affiliated National Institute of Animal Science is also helping entrepreneurs and pet food companies by sharing their research findings and technology of using insect-based protein.

This would also help the country reduce its pet food dependency on imports.

South Korea currently gets around 70 percent of its pet food from imports, according to researcher Kim.

The expert pointed out that demand for functional pet food will continue to grow along with the growing population of obese and aged pets prompting the need to continue conducting research on other diverse edible insects. 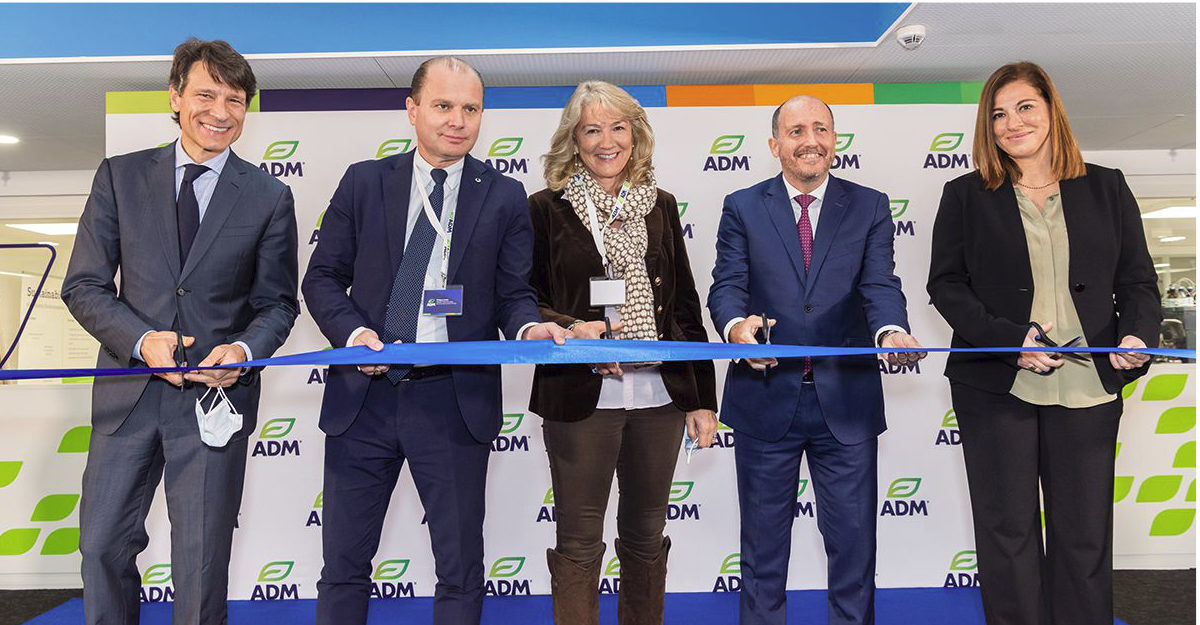