CUMBERLAND COUNTY, Va. (WRIC) — Federal officials have accused the parent company of a Virginia medical research dog-breeding facility of violating animal welfare law, and seized 145 beagles from the Cumberland Facility who were determined to be in “acute distress,” as defined in the lawsuit as any animal needing “immediate veterinary treatment or other care to promptly alleviate life-threatening illness, injury or any suffering.”

After more than two years of 8News coverage of the Envigo RMS, LLC dog breeding facility in Cumberland County, federal prosecutors filed a civil case against the company, in the form of a 40-page document Thursday, May 19.

According to court documents, Envigo “has failed to take the necessary steps to ensure that all of the beagles at its facility are provided humane care and treatment and that the Cumberland facility is operating in compliance with the AWA [Animal Welfare Act].”

Find a copy of the latest inspection report below.

In less than a year, the Cumberland Envigo facility received over 60 citations for non-compliance with the AWA. More than half of the citations are considered the most serious type of violation, having a “serious or severe adverse effect on the health and well-being of the animal[s].”

The condition of the dog’s environment, and in turn, health – was exposed in previous reporting by 8News, telling of dogs living in excessive heat for hours, with temperatures ranging from 85 to 92 degrees in several rooms where dogs were kept. In one video, a female dog nursing puppies could be seen desperately trying to access food through her cage, while other images show dogs with rotting teeth, bruises and abrasions as well as troughs of piling feces.

Virginia Gov. Glenn Youngkin signed into law five “Beagle Bills” in early April, with the intent to ensure the animals are protected by Virginia’s animal cruelty laws. The new laws clarified the inclusion of animals bred and sold for experimental purposes in these protections, and gave authorities the ability to take action when violations occur.

According to the lawsuit the government filed Thursday, rather than spend money to meet AWA minimum standards, Envigo employed a small number of employees and chose to “euthanize beagles or allowed beagles to die from malnutrition, treatable and preventable conditions, and injuries resulting from beagles being housed in overcrowded and unsanitary enclosures or enclosures that contain incompatible animals.”

Most Dog Owners Think Arthritis Is an "Old Dog" Problem. They're Wrong

Tue May 24 , 2022
According to the Arthritis Foundation, one in five dogs have arthritis – and the problems can start as early as 12 months old. That’s why Pet Wellness Direct advises pet owners to protect pets from painful joint inflammation and degeneration before it happens with a preventative joint supplement that replenishes […] 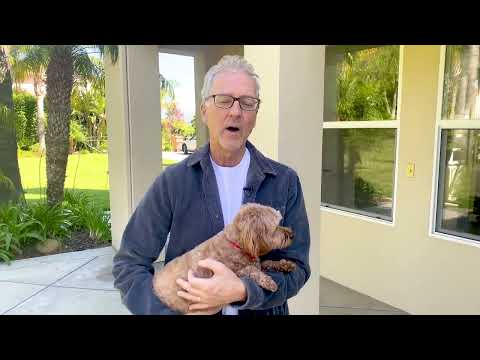