The first plague case was identified in Boulder County this season after a cat tested positive for the disease June 2.

The cat’s owner had the cat examined by a veterinarian after it became ill two to three weeks after it was found with a baby rabbit, according to a news release from Boulder County Public Health.

The cat lived near North Foothills Highway and Plateau Road in Boulder County.

Boulder County Parks and Open Space was notified of the positive case, and warning signs will be posted in this neighborhood with precautionary measures to avoid the plague.

BCPH Spokesperson Angela Simental said the last positive plague case in Boulder County was a cat in Longmont in April 2017. Other specimens sent in for plague testing after that time tested negative up until the recent positive test result.

In May, a squirrel tested positive for the plague in El Paso County, according to a release from the Colorado Department of Public Health and Environment.

Household pets, such as dogs and especially cats can either get the plague or carry infected fleas home to their owners, the release states. In rare instances, the plague can be transmitted to people from cats sick with the  plague.

The plague occurs naturally in Colorado, and is an infectious disease spread by fleas to wild rodents and other small mammals such as prairie dogs and rabbits. Bubonic plague is the most common form of plague and occurs after a bite from an infected flea. The plague can spread to humans when infected fleas from rabbits, prairie dogs, and other wild rodents bite a human.

Symptoms of the plague include high fever, extreme fatigue, and painful swollen lymph nodes. If you observe these symptoms in a person or pet, it is important to contact your health care provider or veterinarian immediately. The plague can be treated with antibiotics, but this treatment is most successful when the disease can be diagnosed quickly.

Sun Jun 13 , 2021
A sign intended to alert neighbors about a thieving cat has reached far beyond the local community, making a kleptomaniac kitty a minor celebrity. Kate Felmet of Beaverton, Oregon, told local news station KOIN that she put up a sign so her neighbors could retrieve their belongings that had been snatched […] 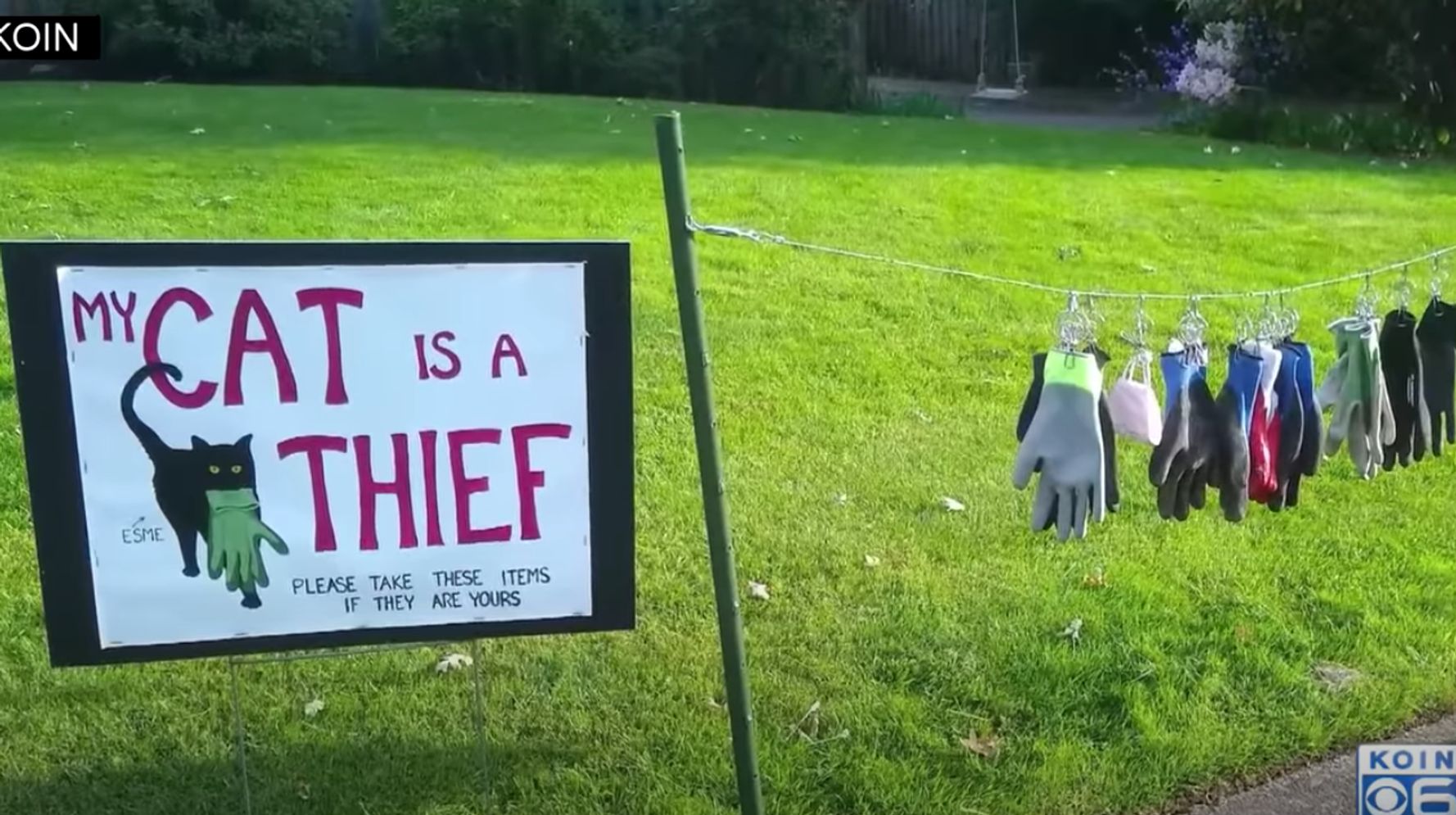