A 13-year-old in Florida tortured his neighbor’s cat by trapping it in a trash can for several days, striking it with a pole and fatally slamming it on the pavement until blood seeped from its mouth, according to authorities.

The boy — whom the Miami Herald is not naming because of his age — was arrested Tuesday by the Marion County Sheriff’s deputies charged with felony animal cruelty and petty theft. He has since been released to his parents, the sheriff’s office said in a social media post.

Earlier in the day, deputies were called to assist animal control after a cat was found dead in Marion County — which is in north central Florida and includes Ocala.

The teen originally denied hurting the cat, but then told deputies what happened after he saw the cat about a week ago, the sheriff’s office said.

Here’s what he told deputies, according to the sheriff’s office: After leaving the cat in the trash bin, the boy struck and subsequently tried to stab it. The cat responded by biting the boy — who then stuffed it in a garbage bag. The cat managed to get out of the bag, but the boy managed to pick it back up by its tail and “slammed it on the pavement and blood began to flow from its mouth.”

“After the cat was deceased, [the teen] then proceeded to throw the animal into the yard of a nearby home, where he believed dogs would further mangle the body,” the sheriff’s office wrote.

Carli Teproff grew up in Northeast Miami-Dade and graduated from Florida International University in 2003. She became a full-time reporter for the Miami Herald in 2005 and now covers breaking news.

Thu Aug 5 , 2021
PHOTO: Esteban Lopez | SouthPasadenan.com News | Julia Moreno Perri, founder of Awwdorable Pets, a pet care company that serves South Pasadena and surrounding cities This one business in South Pasadena doesn’t have an office or a street-front shop, but if it’s pet care you’re looking for, it’s one shop […] 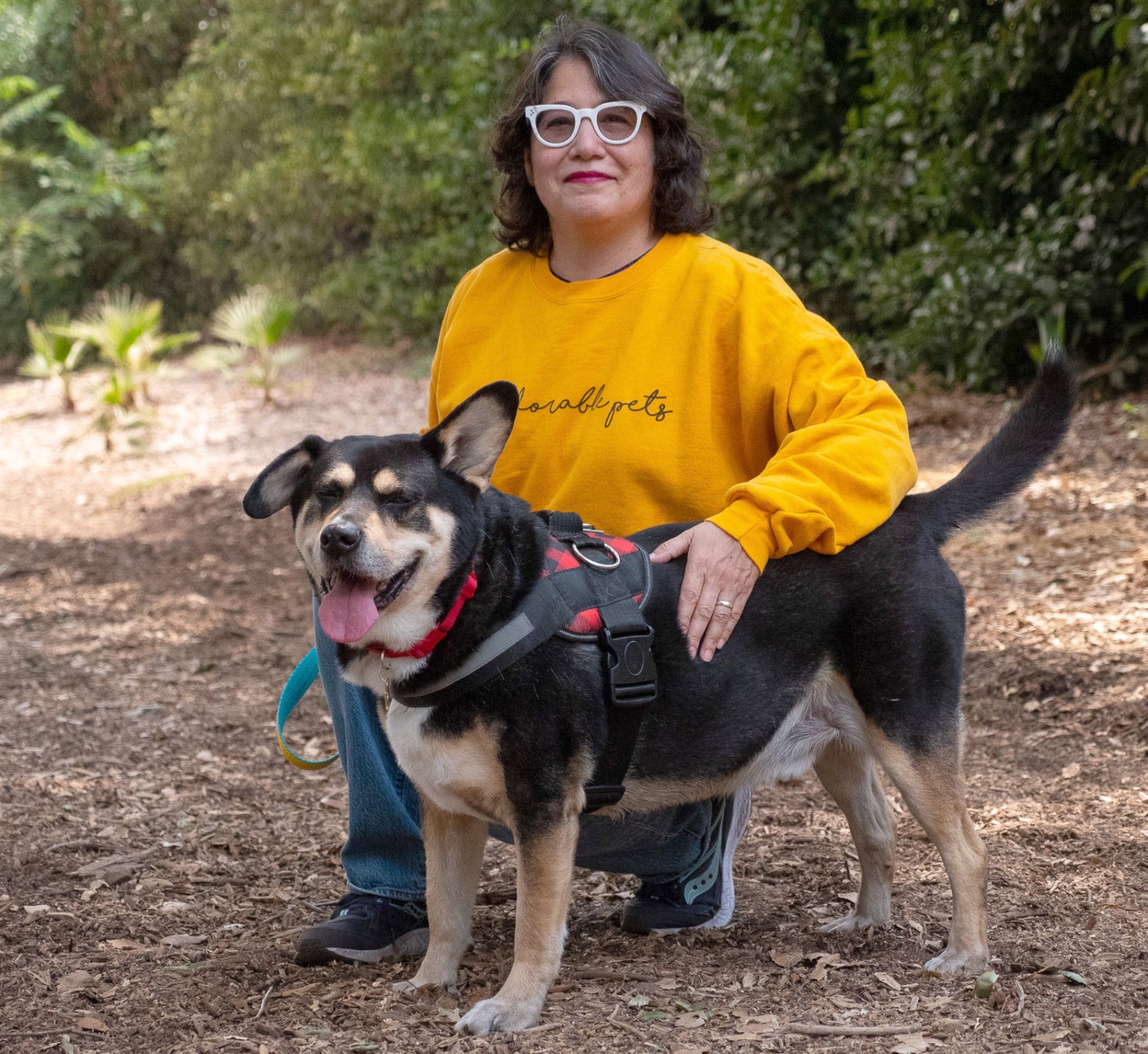