Animals without service dog documentation must either travel in a pet carrier that fits under the seat, or in the cargo hold.

And the coronavirus has thrown another wrench into the works: Multiple airlines, struggling to survive as flights were canceled and employee ranks slashed, announced they would no longer take pets in the cargo hold at all. Today, only American Airlines, Hawaiian Airlines and Alaska Airlines accept dogs in the hold, and not on every flight — most aircraft can only accommodate a 27-inch crate, making options for those with larger-breed dogs even more limited.

Some domestic airlines have increased fees for flying with pets in the cabin, as well, to as much as $500. “You really want to read into the restrictions of your airline and make sure that you can afford it, said Molly Fergus, the general manager of the travel advice site TripSavvy. “In some cases, you might end up paying more than your own ticket for your pet.”

There are other changes: Swiss Air has a new rule on its website that the airline now charges a $125 transfer surcharge for pets flying through Frankfurt, Vienna, Munich, Zurich and Geneva; Air France says the airline now allows pets in the hold on flights to and from Paris airports only, except on flights between Moscow and Paris, where they can only be in the cabin; and KLM’s website spells out a rule that says if animals are flying in the hold and transiting via Amsterdam Airport Schiphol, their layover must be three hours or less.

Rachel Brathen, an author and yoga teacher who lives in Aruba, learned the last rule the hard way. In August, she was returning from visiting family in Sweden with her Italian greyhound, Ringo, who — like many of us — gained some weight over the pandemic. Ringo was now too heavy to fly in the cabin, so Ms. Brathen booked him in the hold. But two days before her flight, Ringo’s passage was canceled. The reason? His layover at Schiphol was 15 minutes too long, according to the new rule.

She ended up leaving him in Sweden with her brother, and plans to reunite this winter.

“There wasn’t a clear explanation, and if they had shared that in the beginning, we never would have taken him on the trip,” Ms. Brathen said.

Sat Oct 23 , 2021
(CNN) — Ten years ago, the Italian area of Cinque Terre was hit by a deadly flood. On October 25, 2011, the five tiny fishing villages — which had long been a magnet for tourists from all over the world — were hit by one of the worst inundations the […] 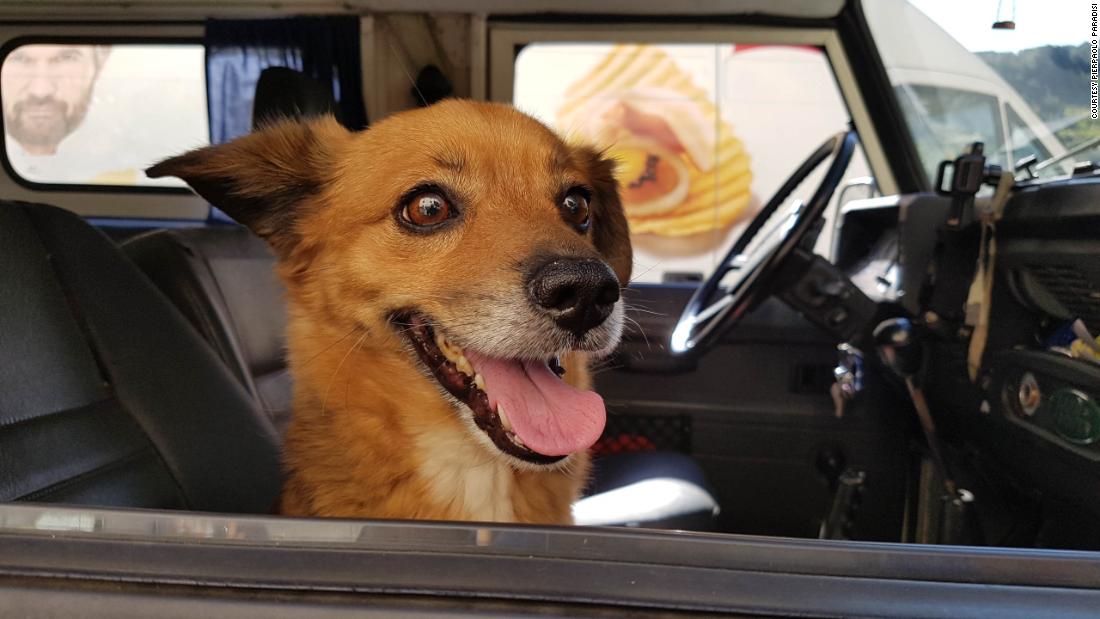