On Sunday morning, the sheriff’s office received a tip regarding possible animal neglect at a home in the Gore Pass subdivision in unincorporated Grand County.

Deputies, along with animal control officers, responded to the property, where they found several short-haired mixed breed dogs. They evaluated the dogs’ condition.

Deputies spoke with the homeowners, who agreed to allow the officers to take 15 dogs to the Grand County Animal Control and Shelter in Granby, according to the sheriff’s office.

The dogs were evaluated by a veterinarian at the shelter and are being cared for there.

The sheriff’s office and Colorado Humane Society are working with the 14th Judicial District Attorney’s Office to determine if charges are appropriate.

“Animal welfare checks are sensitive investigations that naturally bring out high emotions. Our focus is to always ensure the safety of everyone, including animal victims,” said Sheriff Brett Schroetlin.

A few days later, on Tuesday, the sheriff’s office and partner agencies executed a search warrant at the Snow Mountain Stables located at 1101 County Road 53 near Granby in unincorporated Grand County. This was spurred by allegations of animal cruelty and neglect involving horses.

“It is heartbreaking to acknowledge that this is unfortunately our second significant animal welfare investigation this week,” Sheriff Brett Schroetlin said. “We all know how harsh our weather can be during winters in Grand County. It is imperative that we as individual animal owners and the community as a whole, recognize these conditions and follow appropriate standards of care for these animals in this environment.”

Both cases remain under investigation. No arrests have been made as of Tuesday evening. 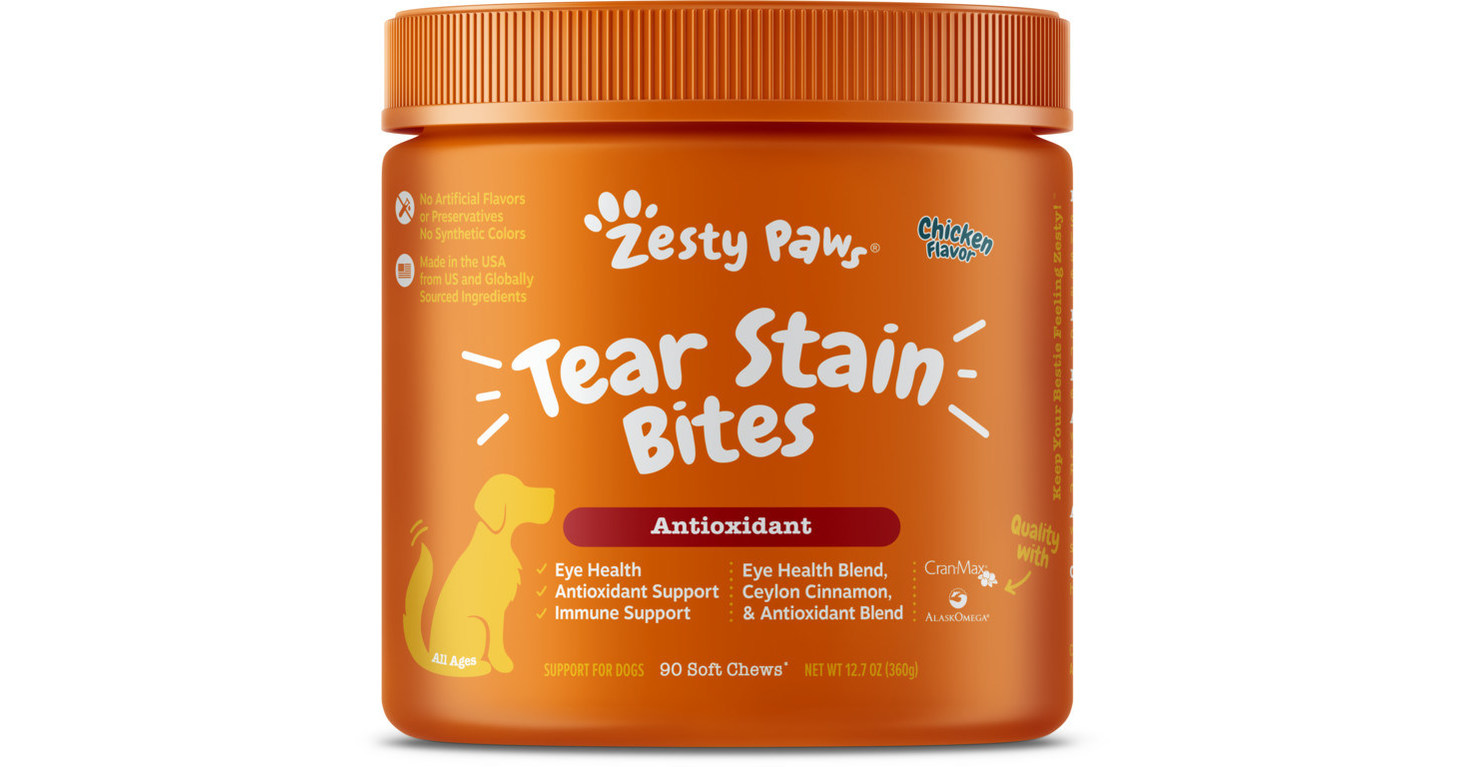