Chickens in need of a form of “farmaceutical” for their digestive tracts are the prime target for a new product introduced by a Healdsburg firm.

ISOThrive Inc., a microbiome therapeutics company, announced three weeks ago the U.S. Patent and Trademark Office has granted the farmaceutical for animals in the form of a prebiotic.

Not to be confused with probiotic, a prebiotic feeds bacteria already in the body. The patent relates to a “maltosyl-Isomaltooligosaccharides” (MIMO) biomed concentrated as an animal feed additive or pet food supplement.

ISOThrive produced a human version of the prebiotic about five years ago, a venture that net the company $1 million in sales last year, averaging 1,500 units in sales per month. Packages for the human versions sell for $40 on Amazon, with a subscription that provides discounts.

Now Jack Oswald, CEO and founder, told the Business Journal that his Sonoma County company has turned his attention to other species as an untapped market with potential. He explained that the diets of animals have become “so industrial,” some have become less enthusiastic about eating.

Oswald has found prebiotics may serve as a substitute for antibiotics used in animal feed to treat disease.

The chemical engineer and microbiologist said he uses a research lab in Virginia and a production plant in Belgium. Once the animal version is mass produced, a selling price will be determined. It’s undisclosed at this time, depending on whether an animal represents livestock or a household pet.

“This new patent allows us to open a new market opportunity,” Oswald said, adding research has shown the product added to chicken feed substantially reduced salmonella. “One area we want to focus on is poultry.

That could be welcome news for Will Holloway of Longer Table Farm, a Santa Rosa company that pivoted to produce from Blue Leg Farms, which is named after a specific type of chicken he has raised for years.

Holloway contends that when chickens improve their diets and digestive tracts by introducing prebiotics in their feed, they ramp up their production.

“We should see more eggs,” Holloway said. “Honestly, I think there’s a massive market there.”

According to a few local North Bay veterinarian clinics, prebiotics is seldom known but has gained popularity as farms have tried to regulate their animals’ diets.

Dr. Dan Famini of Heritage Vet Hospital in Santa Rosa said that animal prebiotics are “a real thing.” The clinic sells a version to its clientele.

U.S. Department of Agriculture Research Microbiologist Allen Byrd concurred. Byrd, who works for the USDA’s Food and Feed Safety Research unit cited a 1993 study in which the USDA put a milk-sugar compound (lactose) in some chickens’ diets and found it reduced salmonella by 50%. 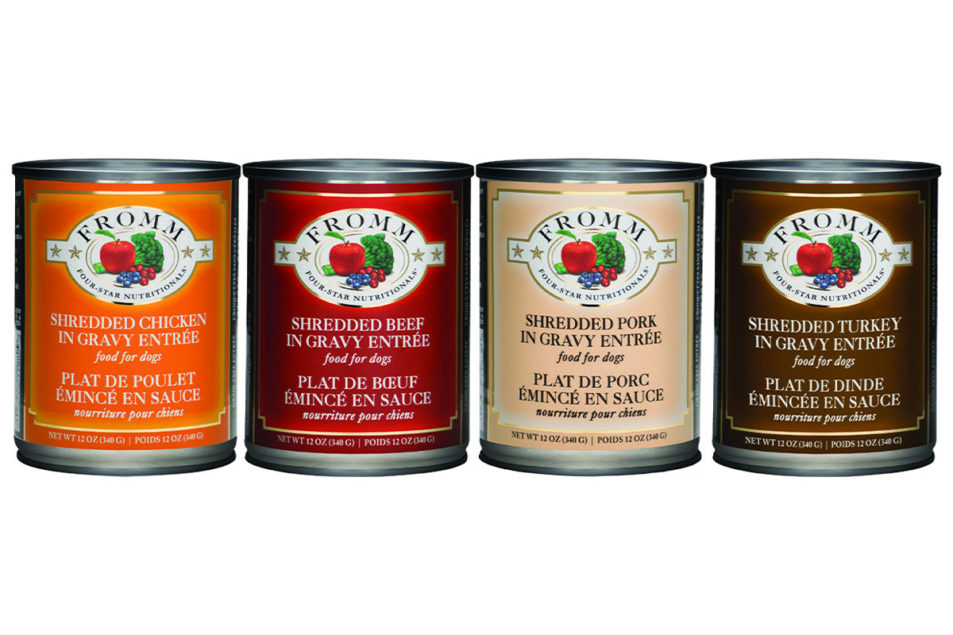