A dog owner and tired pooch received a helping hand from a pair of observant neighbors who had a wagon to spare.

The kind moment, which was documented by Zena Rodriguez on TikTok on Oct. 31, has warmed hearts. More than 346,000 people have seen the generous wagon offering that’s set to the tune of “Break My Stride” by Chateau Pop.

“My husband and I were out that morning taking down Halloween decorations since our city celebrated one day earlier and that’s when I saw this man coming around the corner,” Rodriguez recalled for Fox News. “He was actually carrying the dog at first. I thought it was an escaped dog and he went after it to catch it, things we do with our husky. Then I saw him put it down and the dog was not moving.”

Rodriguez added that the dog owner tried to give his pet a gentle poke, which led her to believe the dog might be injured. But, the dog took another 10 steps or so before its legs gave out. The owner’s attempt to create a leash pulley around the dog’s waist also didn’t work.

“At that point, I told my hubby to offer him the wagon to help them out and they said thank you, Rodriguez said. “The man was relieved and happy he didn’t have to drag this poor doggo back home. The man said he took the dog out for a longer walk than usual but the dog couldn’t make it.”

From what she can remember, Rodriguez believes the owner said his dog’s age is somewhere between 13- and 15-years-old.

A dog owner and tired pooch received a helping hand from a pair of observant neighbors who had a wagon to spare. The kind moment, which was documented by Zena Rodriguez on TikTok, has warmed hearts.
(iStock)

The owner brought the wagon back and Rodriguez said she’s guessing he was tired because he did so with his truck. While Rodriguez doesn’t know the dog owner personally, she confirmed that he is a member of her community.

When it comes down to why Rodriguez and her husband offered their assistance, she said, “We love animals, especially senior ones.”

Sat Nov 13 , 2021
Emma Watson does not feature in the famous cat scene from “Harry Potter and The Chamber of Secrets.” At the time of shooting, Watson had an allergic reaction to the costume make-up.  The scene instead features Watson’s longtime body double Flick Miles who spoke to Insider. Loading Something is loading. […] 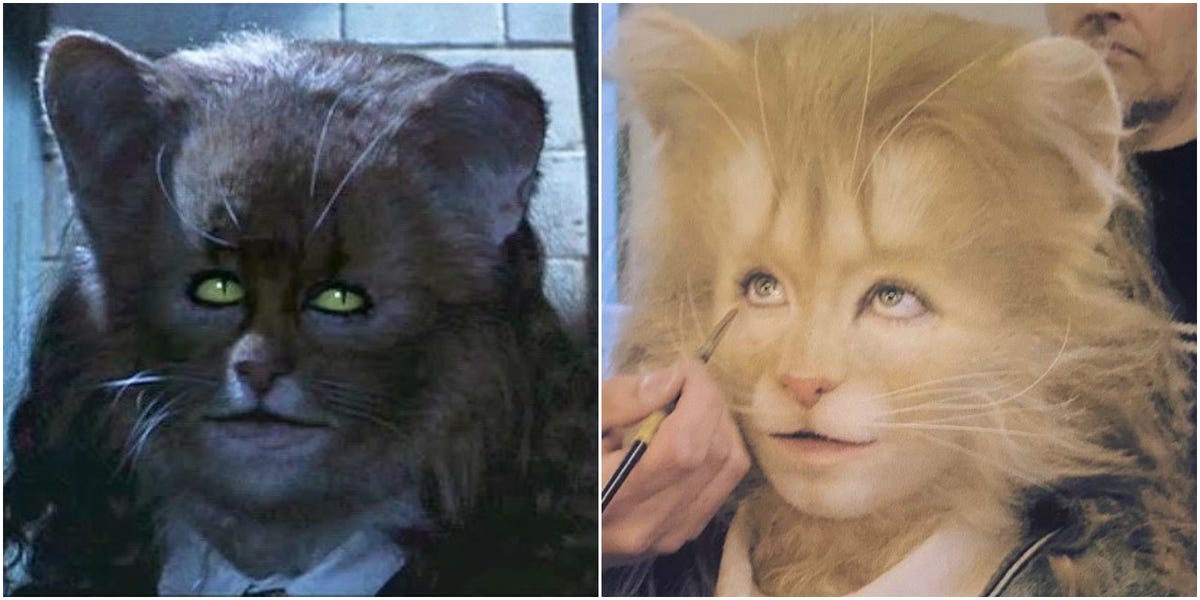