A pair of hapless hounds have earned the affections of dog lovers everywhere thanks to their fruitless attempts at trying to eat whipped cream from a can.

In a video posted to TikTok by twowillowsmarkellc, fans saw Ammo and Nala, two five-month-old American Bully dogs, trying their darndest to eat the sweet dairy treat being dropped on them from above by their owners.

Yet, try as they might, the clumsily adorable doggie pair just couldn’t get their timing right to catch any of the gooey goodness raining down on them with the whipped cream flying off in all directions as a result.

At one point both Nala and Ammo contrived to end up with cream on the end of their snouts yet still somehow tantalizingly out of reach.

For the most part, though, it was a case of the canines being in the wrong place at the wrong time to catch the falling cream, with comedy ensuing as a result.

The hilarity of it all was only amplified by the fact the video uploaded to TikTok was slowed down, giving dog fans a chance to enjoy the resulting chaos on a blow-by-blow basis.

That may well have proven to be crucial to the clip’s success, with footage of Ammo and Nala’s clownish efforts viewed more than 46 million times online.

The clip can be watched here.

Commenting on the clip, Tommyfleeher joked: “No whipped cream was eaten in the making of this video.” while Sommarbee quipped that: “they caught literally 1% of that.”

Aisy789 was almost in shock, asking: “How did they miss every single one?” while there was some sympathy for Ammo who, in one especially hilarious moment, ended up getting whipped cream in his eye.

“I couldn’t stop laughing,” 0nly9 wrote. “When it went into his eye I lost it,” Cherubella Elliott agreed. Writing alongside the video, the original poster twowillowsmarkellc acknowledges the fiasco “looks so much worse” in slow motion.

Despite this, they said they told followers they were “glad it made you laugh.”

According to the Daily Paws, the jury is still out on whether it is wise to feed dog treats like whipped cream, with some experts suggesting it is very much dependent on the specific dog and their own dietary needs.

“Some dogs tolerate whipped cream and other dairy products just fine,” Renee Schmid, a veterinarian toxicologist who works with Pet Poison Helpline told the news provider. “Other dogs, though, may develop vomiting, diarrhea, or gas.”

Even if your dog does enjoy whipped cream the advice, as with any treats for humans or pets, is to enjoy it in moderation.

It’s not the first time a pair of dogs have captured the imagination of social media. Earlier this week, a viral video showing one canine’s jealous reaction to their owner kissing his other pet pooch first proved a hit online.

More recently another dog by the name of Rosy proved popular after a video surfaced showcasing her clumsy but affectionate greeting when she meets other four-legged friends.

Wed Nov 10 , 2021
ROWAN COUNTY, N.C. (WBTV) – A man has been charged with felony cruelty to animals after deputies say he shot and killed a neighbor’s family pet. “I was astounded. I had no…I was just shocked, really,” said the cat’s owner Cale Alligood. “I confronted the guy, the man that shot […] 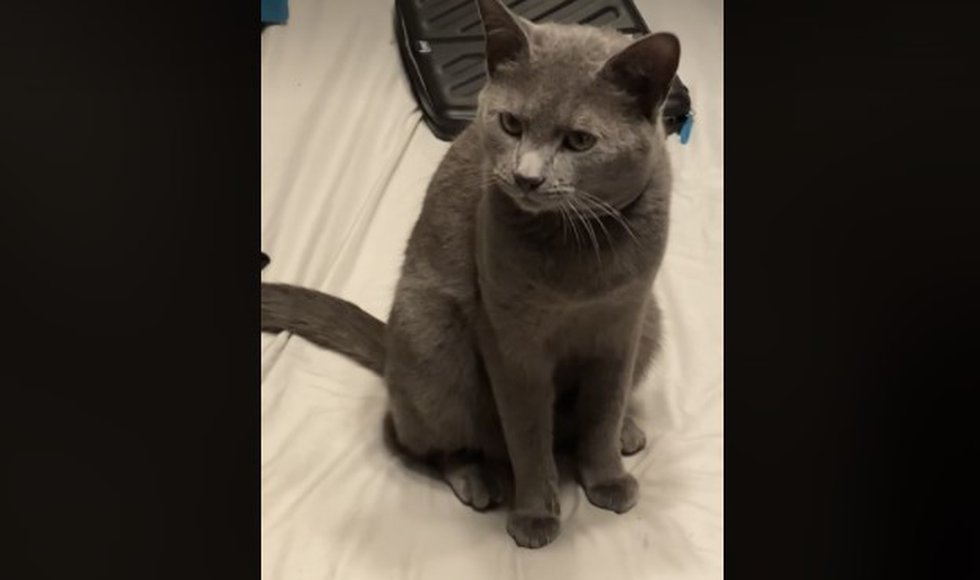