Hollywood-backed animal rescuer Marc Ching has pleaded no contest to practicing veterinary medicine without a license in a case brought after a Times investigation exposed disturbing practices at his pet store and charity.

Los Angeles prosecutors alleged that Ching, owner of pet food shop the Petstaurant, endangered the lives of sick pets by encouraging their owners to treat them with herbs and diet regimens instead of traditional medicine.

“Just as you wouldn’t want an unlicensed doctor providing medical treatment to you or a loved one, the unlicensed practice of veterinary medicine is just as serious an issue for our beloved animals,” City Atty. Mike Feuer said in a statement announcing Tuesday’s plea. “It is a matter of health and safety.”

Ching, an ex-convict who transformed himself into one of the most prominent leaders in the animal rights community here and abroad, was sentenced to 12 months of probation and ordered to pay a $1,000 fine. He also agreed not to make false or misleading statements in promoting his business, the city attorney’s office said.

Ching’s attorney could not immediately be reached for comment.

City prosecutors brought the charges after an undercover operation conducted by the California Department of Consumer Affairs found that Ching diagnosed ailments and prescribed treatments without a license, the city attorney’s office said. The investigation was requested by the California Veterinary Medical Board.

Prosecutors also alleged that the Petstaurant website contained false statements, including unproven instructions on how to treat various ailments, such as skin dermatitis and ear infections.

The charges followed a Times investigation that uncovered years of complaints by veterinarians that Ching persuaded pet owners to ignore prescribed treatment regimens and instead give their sick dogs and cats products he sold at his shop, which has locations in Sherman Oaks, Los Feliz and the Westside.

More than a dozen L.A.-area veterinarians and other pet care providers told The Times that Ching’s actions threatened to harm — and in some cases did harm — pets diagnosed with conditions that included kidney disease, heart failure and cancer. Their accounts dated as far back as seven years.

Five of them said they complained about Ching to the California Veterinary Medical Board, alleging he was practicing veterinary medicine without a license. Ching, who describes himself as a fourth-generation herbalist and nutritionist, is not a veterinarian. The vets said the board took no action at the time.

The Times also exposed troubling financial practices by Ching’s animal rescue charity, the Animal Hope and Wellness Foundation, which has collected millions of dollars in donations with the help of celebrities such as Joaquin Phoenix, Bill Maher and Whitney Cummings. The news outlet found evidence contradicting claims about the authenticity of some of the gruesome videos Ching shot of animals being tortured and killed in horrifying ways, including by blowtorch, at slaughterhouses in Asia.

In an earlier interview and in emailed statements, Ching and his attorneys said he had always been truthful about his work overseas, the videos were genuine, and he never misused foundation funds or harmed animals.

Last year, the Federal Trade Commission accused Ching of making false or deceptive claims that an herbal supplement he was selling could treat COVID-19 and that some of his other products could treat cancer. Ching denied doing anything wrong. He agreed to a settlement in which he is barred from making baseless claims that his products can treat the coronavirus or cancer.

20 Small Dog Breeds That Are Good With Kids

Thu Aug 5 , 2021
There are plenty of pint-sized pups with appropriate dispositions to make wonderful additions to families with small children. Dr. Jerry Klein, the American Kennel Club’s (AKC) chief veterinary officer, says dogs can be a good addition to almost any family with children, but there are certain factors to consider. “Dogs […] 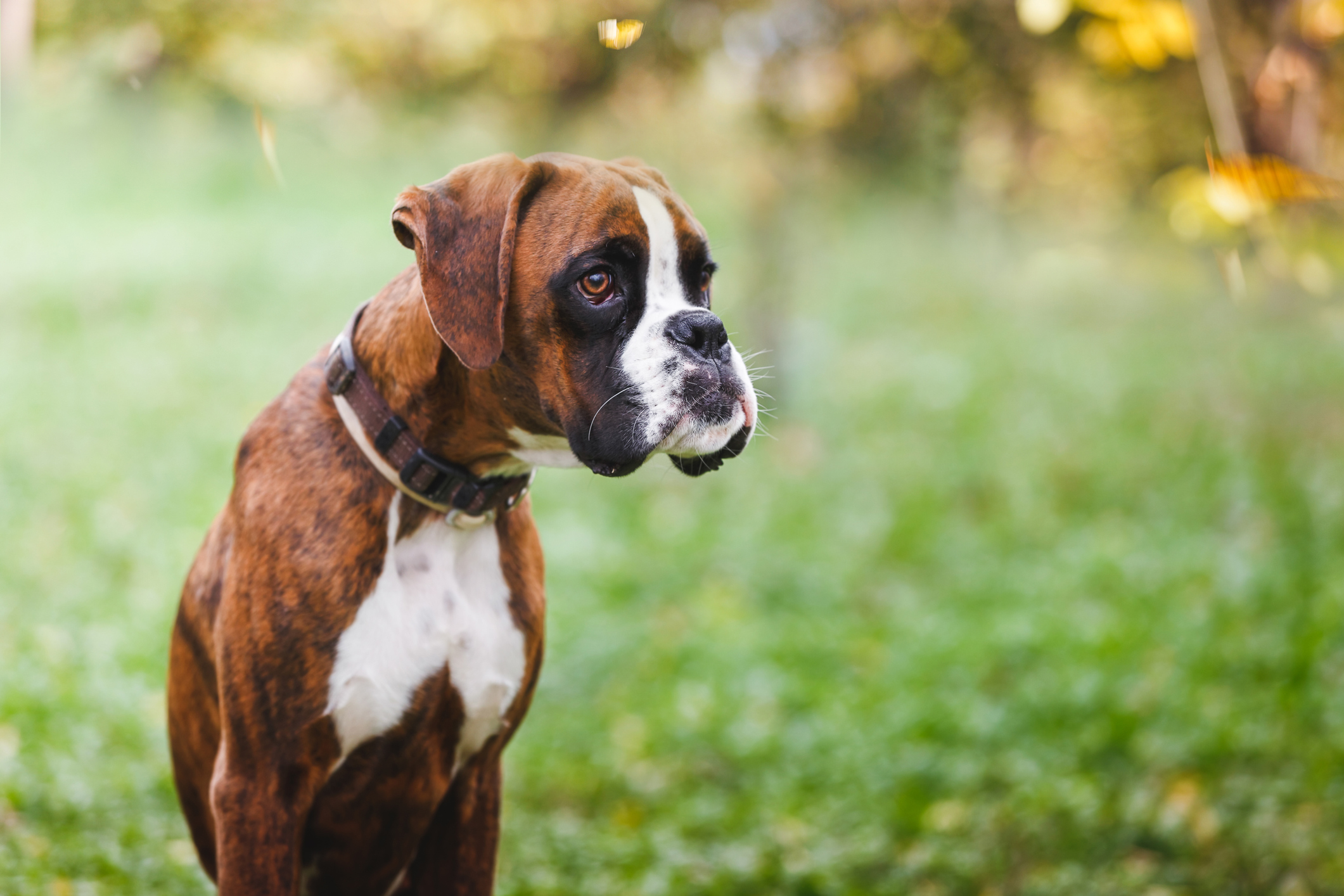