Over the past several months, vets in the U.K. have seen an alarming spike in the number of cats suffering from a serious and often fatal illness, the cause of which investigators have yet to identify.

The illness, called feline pancytopenia, describes a condition in which a cat’s blood cell levels (white, red, and platelets) fall below average. With symptoms ranging from moderate (tiredness, lack of appetite) to severe (bleeding from the mouth, collapsing, blood in feces or urine), the illness can prove fatal for cats, says Blue Cross for Pets.

One potential cause of pancytopenia comes from mycotoxins, or “toxic compounds that are naturally produced by different types of fungi,” according to the Royal Veterinary College (RVC). Mycotoxins can grow on crops “before or after harvest,” as well as on “cereals, nuts, spices, dried fruits, apple juice and coffee, often under warm and humid conditions”—stoking concerns that the pancytopenia cases may be related to what these cats are eating.

The first known case of feline pancytopenia in this particular cluster was recorded in February, reported The Independent. Since then, upwards of 500 cases have been recorded. Of those cats diagnosed, 63.5 percent have been killed by the disease.

While the link between cat food and pancytopenia remains unverified by officials, pet food manufacturer Fold Hill Foods raised eyebrows after recalling several of their products as a “precautionary” measure in June. “There is concern on the safety of the products listed above,” reads the Food Standards Agency’s (FSA) announcement of Fold Hill Foods’ recall. “There has been an increase in cases of pancytopenia in cats and there is a possible link to the cat food products listed above.”

Ben Mankertz, general manager for Fold Hill Foods Ltd., said in a statement on the company’s website: “We are alarmed and deeply saddened to learn of reports from the Food & Veterinary Authorities of some health issues in cats. As cat owners ourselves, we fully understand how upsetting and stressful this situation is for families and although diet has not been confirmed as the cause, we would prefer to act now to ensure the absolute safety of cats.”

The FSA and RVC have since launched an investigation in order to locate the source of the pancytopenia cases, and are considering both potential feed and non-feed causes. However, both agencies have stopped short of confirming a link between any pet food and the uptick in disease.

As Fold Hill Foods spokesperson told Newsweek: “Assisting the investigation is an absolute priority for the business, and there are a number of tests on food samples and ingredients being conducted by independent laboratories. As stated by the FSA, there is no definitive evidence to confirm a link at this stage between the cat food products and feline pancytopenia.”

The spokesperson added, “We continue to fully cooperate with both the FSA and the Royal Veterinary College as they continue to investigate all potential causes of the pancytopenia cases, feed and non-feed related.”

The lack of clarity regarding the situation has become a devastating reality for pet owners. Barrister Steven Barrett told The Independent that he had been feeding his nine-year-old cat, Freyja, dry food from Applaws—one of the recalled Fold Hill brands—her whole life. She reportedly became ill last week after finishing a bag of Applaws and was soon diagnosed with toxin organ failure. The cat passed away on Tuesday. She did not receive any tests for pancytopenia, according to the news outlet.

The RVC’s latest update, posted Monday, announced that their centers have so far treated 528 cats suffering from pancytopenia—a number which is expected to significantly underestimate the number of cases, as “only a small percentage of the vets in the UK are actively reporting to the RVC at this time.”

Newsweek has reached out to the RVC for further comment but did not hear back before publication. 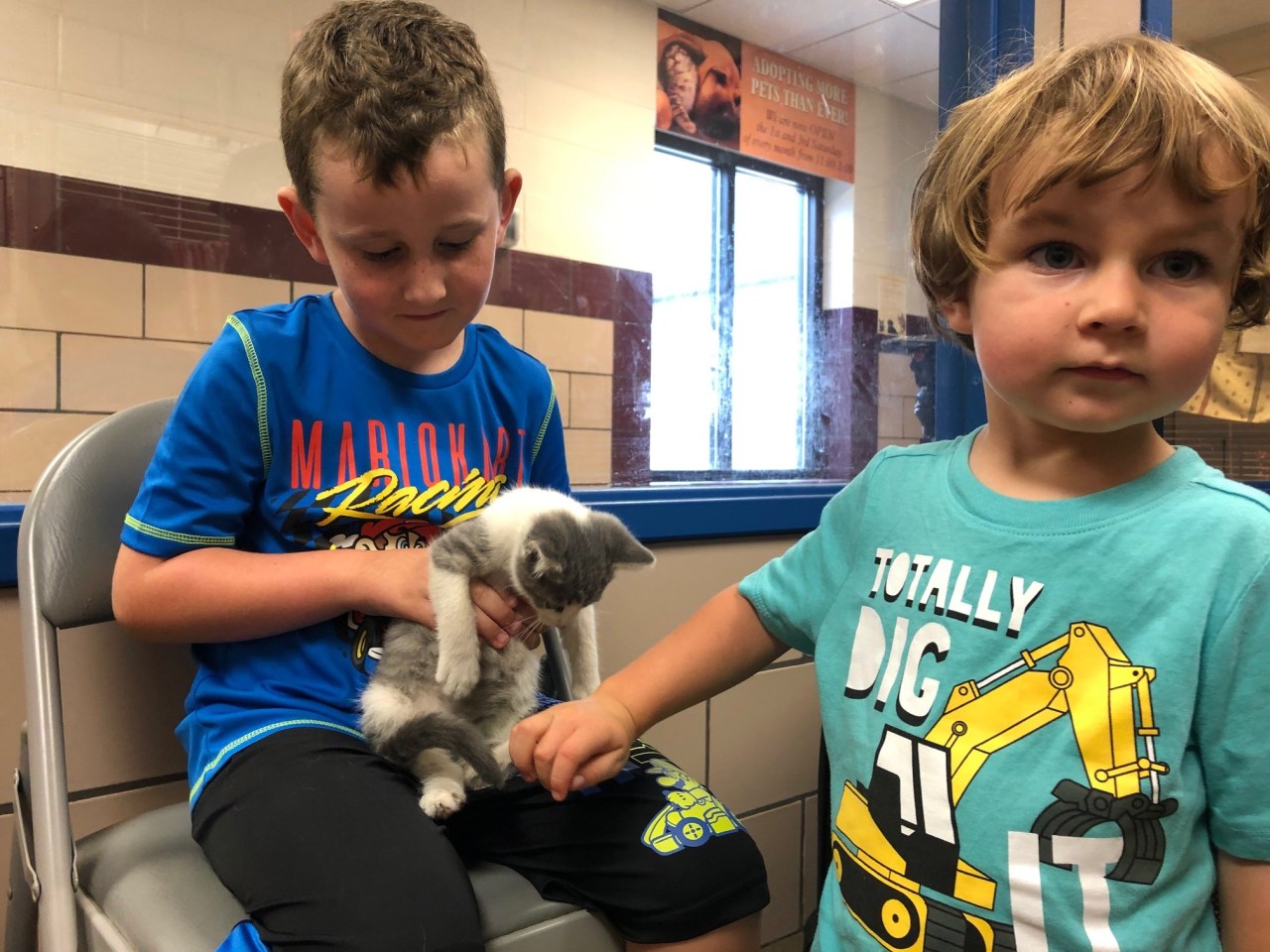