Pet parents are unwilling to buy cheap food and that’s helped fuel sales for Petco, according to the retailer’s chief executive.

“The majority of our business is staples,” Petco CEO Ron Coughlin said on Yahoo Finance Live (video above). “Just like you don’t cut back on milk or eggs, pet parents don’t cut back on food for their pets. In fact, what we’re seeing is upgrading of foods, continued premiumization toward the most premium kibbles, fresh frozen foods.”

Inflation has played a significant role in this issue. A January 2022 survey from Rover found that 71% of dog parents were attributing higher pet-related costs to inflation. These costs included food, treats, toys, and vet visits.

Additionally, the survey noted that 73% were concerned about continually rising costs.

The pandemic-fueled demand is also a key part of the rising prices. Nearly 2 million pets were adopted in 2020, according to Spots.com, and the foster pet population increased almost 19%.

“There is this theory that there was going to be this pull-forward of pet ownership,” Coughlin said. “That’s not what happened. You saw heightened pets in 2020 … in 2021.”

The majority of those new adopted pets, h said, were adopted by Gen Zers and millennials who “spend more on their pets. They humanize their pets even more.”

According to Coughlin, Petco was on top of this trend early on and has ensured it has enough inventory to meet demand, meaning that it hasn’t battled supply chain issues that have plagued other industries.

Petco revenue rose 4.3% in the first quarter from a year earlier, a deceleration from double-digit growth for the prior seven quarters, and posted its 14th quarter of sales growth at stores open at least 12 months, with an increase of 5.1%.

Food made up about 46% of Petco’s sales last quarter. The company has been expanding in its services business by offering veterinary care and grooming, Coughlin said. He also noted increased demand for those services.

“Throughout past economic issues or economic shocks, the pet industry has continued to perform well and has been relatively resilient,” Coughlin said.

As for the pet adoption boom that boosted sales for Petco and peers like Chewy during the pandemic, Coughlin said it’s continuing, albeit more slowly.

Julie Hyman is the co-anchor of Yahoo Finance Live, weekdays 9am-11am ET. Follow her on Twitter @juleshyman, and read her other stories.

Read the latest financial and business news from Yahoo Finance

Mon May 30 , 2022
NAPLES A dog was shot at the Naples Dog Park in downtown Naples late Saturday afternoon. The Naples Police Department went to 99 Riverside Circle to respond to the reported shooting, according to Naples Police. Detectives identified everyone involved at the scene. The dog was taken to a veterinarian […] 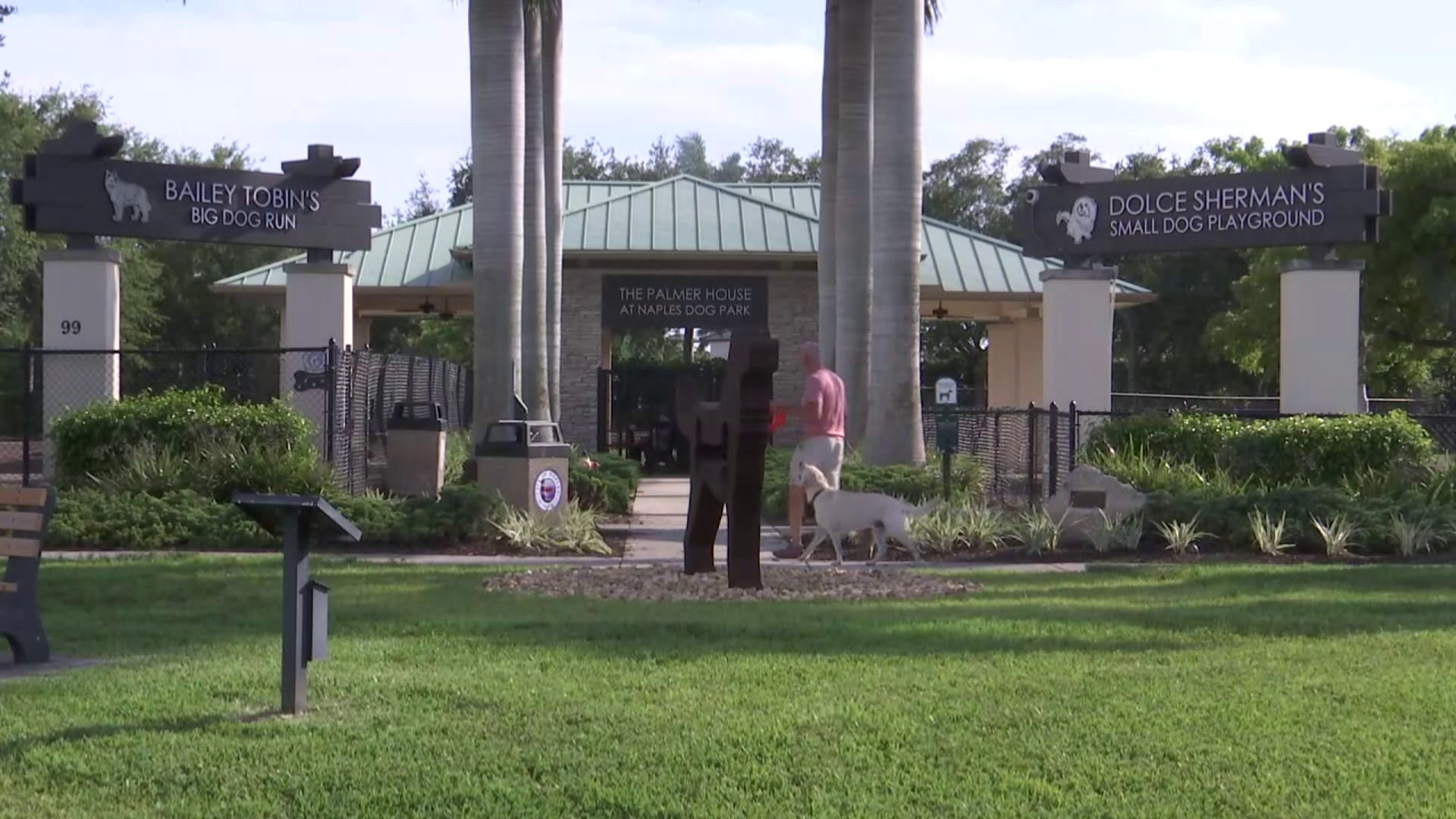