The vast majority of orange tabby cats are male, thanks to genetics, and one male orange tabby named Jorts is at the center of Twitter’s biggest end-of-year conversation.

A Redditor who goes by the name of “throwawayorangecat” took to the “Am I the A**hole (AITA)” forum to tell the tale of office cats “ginger” Jorts and tortoise-shelled Jean. It all began when a coworker complained the Redditor was “perpetuating ethnic stereotypes by saying orange cats are dumb.”

“Jorts is just…kind of a simple guy,” they wrote in the thread. “For example, Jorts can’t open a door even when it’s ajar— he shoves it whether he is going in or out, so often he closes the door he is trying to go through. This means he is often trapped inside the place he was trying to exit and meows until he is rescued.”

The Redditor said both cats are fed in the closet, so it becomes an issue when the door shuts them inside. Because of this, a fellow employee whom the Redditor called “Pam” has been trying to teach Jorts how to do things — like open doors. When the Redditor bought a doorstop, Pam said they were “depriving Jorts of the “chance to learn” and removed it.

“She set up a series of special learning activities for Jorts, and tried to put these tasks on the whiteboard of daily team tasks (I erased them),” they wrote. “She thinks we need to teach him how to clean himself better and how to get out of minor barriers like when he gets a cup stuck on his head, etc. I love Jorts but he’s just dumb af and we can’t change that.”

After a joke wherein the narrator said, “you can’t expect Jean’s tortoiseshell smarts from orange cat Jorts,” Pam became so furious, she emailed the group and left.

“In her email Pam said I was ‘perpetuating ethnic stereotypes by saying orange cats are dumb’ and is demanding a racial sensitivity training before she will return. I don’t think it’s relevant but just in case, Pam is a white person in a mostly minority staff (and no she is not ginger/does not have red hair),” they wrote.

The comments came pouring in at the Redditor’s defense.

“NTA -You can’t be racist against a cat, or any animal for that matter. It’s an animal. Jorts does not care if you think he’s dumb. He will not report you to HR for orangecatphobia. Pam, on the other hand might,” anonananbanana said.

GloomFluff agreed saying, “NTA. Pam is being an ableist and you’re just trying to provide Jort with reasonable accommodations pertaining to ADA laws. Personally, I’d love to see your boss have a diversity training meeting, but instead of people it’s all about different cat breeds.”

“NTA — and, for the record, I am white, and I have red hair. That’s literally one of the funniest/craziest stories I’ve ever heard!” Psychsarepeopletoo said, in part.

After the story gained traction, “throwawayorangecat” posted a follow-up that detailed how things escalated when HR got involved. They expressed concern that Pam was “comparing ethnic stereotypes with giving a cat a doorstop,” and that she assigned “Jorts-related tutoring,” which they deemed inappropriate.

The Redditor promised to apologize about “insensitive or disrespectful” behavior to Jorts.

“Jean has a nice cat bed with her name on it, while Jorts has chosen an old boot tray in my office with a towel in it,” they wrote. “Recently a visitor put wet boots in the boot tray and Pam saw Jorts sleeping on the wet boots. I bought a bed for Jorts today and a name tag has been ordered.”

They said they’d also remove a sign that says “DAYS SINCE JORTS HAD A TRASH CAN MISHAP,” which referred to how often Jorts searched for used paper cups from the trash can, typically falling in.

In terms of HR, they decided not to transfer responsibilities over to Pam. And, in the most entertaining details of the story came at the end.

“Pam admits that she has been putting margarine on Jorts in an attempt to teach him to groom himself better. This may explain the diarrhea problem Jean developed (which required a vet visit),” they said. “Pam is NOT to apply margarine to any of her coworkers. Jean has shown she is willing to be in charge of helping Jorts stay clean. If this task becomes onerous for Jean, we can have a groomer help. I am crying laughing typing this.”

More fans of the viral saga chimed in to show their support of Jorts on Twitter where the feline continues to trend.

“Poor Jorts just trying to make sense of a universe where doors shut when you push them and paper cups get stuck on your head when suddenly a random woman starts buttering him,” one user tweeted.

“On this call where this guy was hitting me with a compliment a minute, like go easy on the buttering up bro, I’m not Jorts,” another wrote.

Another said, “I have to say it. Just to get it off my chest. It wasn’t butter. It was margarine. Pam was margarinizing Jorts.” 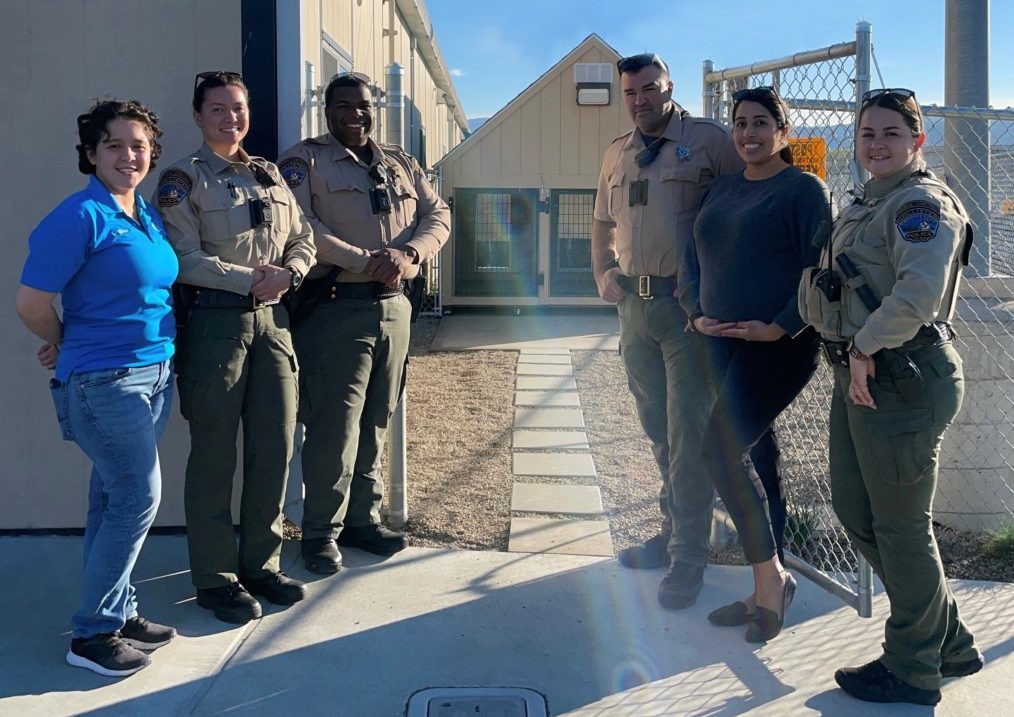