Belgium headquartered, Azelis, which is a distributor of specialty chemicals and animal nutrition and food ingredients, could be valued at about €5bn (US$6bn) in an IPO, the sources claimed.

The company has about 2,500 employees, and customers in more than 50 countries, coupled with an extensive network of over 60 laboratories and research centers.

EQT is weighing a listing of Azelis after the summer, as per the Bloomberg report.

The equity player acquired Azelis in 2018 from Apax Partners for an undisclosed amount. Canada’s PSP Investments was a co-investor in that deal.

Azelis did not return our request for comment ahead of publication.

Azelis’ animal nutrition division has strong roots in the UK and Ireland but has been developing a global presence in the past few years. In 2019, it acquired Orkila, a specialty chemical, and animal nutrition and food ingredients distributor in Africa and the Middle East.

Azelis has been extending its reach in the animal nutrition ingredients distribution arena.

In January this year, it announced it had inked a deal with Swedish group, Perstorp, to distribute its animal nutrition range of gut health products, feed hygiene solutions, acidifiers, silage additives and TMR and grain preservatives. The two companies were already partners in EMEA, with Azelis representing Perstorp on its feed product range in South Africa as well as its performance chemicals in parts of Europe.

Last year Azelis announced a distribution partnership for animal nutrition with Roquette, the French multinational maker of plant-based products for various sectors, building on their agreement in the food and nutrition markets. The animal nutrition deal covered a number of countries in Northern and Eastern Europe, including the UK.

Sat Jun 19 , 2021
A lost dog in Manhattan ran from the Upper West Side, through the Midtown Tunnel, and all the way to Long Island City before she was found hiding out in a warehouse with a pack of feral cats a week later — and astonishingly brought back home in one piece.  […] 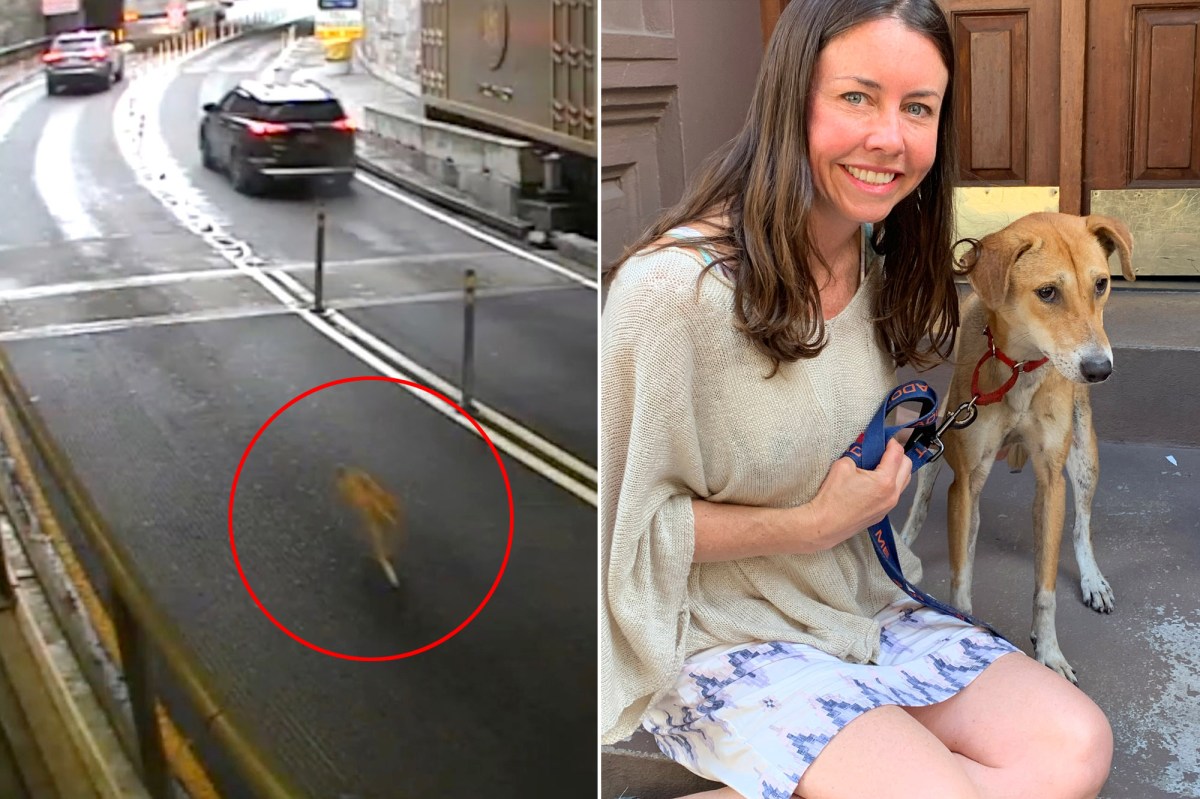