The University of Wisconsin-Animal Welfare Laboratory at the River Falls campus was recently awarded a $210,000 grant from the U.S. Department of Agriculture to continue research started by two recent graduates. The graduates – Karly Anderson and Elizabeth Ries – had begun research in 2019 regarding the humane euthanasia of animals.

“The research we conduct is designed to avoid causing discomfort to animals however we can,” said Kurt Vogel, an associate professor of farm-animal welfare and head of the Animal Welfare Laboratory. “It’s not just more humane for the animals, it’s also better for the people who conduct and later use the research from a mental-health perspective. The way we treat the animals that benefit us affects how we see ourselves and treat each other.”

Established in 2012, the laboratory is a hub for undergraduate research, teaching demonstrations, and animal-welfare judging and assessment. It was established with a grant from Oscar Mayer, part of the Kraft Heinz Company.

The recent grant from the USDA is part of the National Institute of Food and Agriculture’s Agriculture and Food Research Initiative Welfare and Well-Being of Agricultural Animals program. The program supports evaluations of current animal-production practices and the development of new or enhanced management approaches aimed at safeguarding animal welfare while sustaining or improving production efficiency.

The USDA will help expand the original line of research at UW-River Falls, which received initial support from the National Pork Board. The laboratory’s mission is to prepare the next generation of animal caretakers and welfare scientists to care for animal resources in ethical and sustainable ways. It’s also intended to conduct applied animal-welfare and -behavior research that can be readily translated to field use.

“One of our goals is to conduct research that’s suitable for publication in peer-reviewed scientific journals and to have students’ names on those publications,” Vogel said. “That helps students as they apply to graduate or veterinary schools. We try to see ourselves as a pre-graduate program. Students have some of the opportunities and experiences they would receive from a master’s degree program at a larger research university. That eases the transition to the next step in their education and allows them to hit the ground running.”

Anderson earned her degree in animal science. She’s a graduate research assistant and doctoral student at the University of Nebraska-Department of Animal Science and an affiliate of the Animal Welfare Laboratory at UW-River Falls. She conducted her master’s degree program in cooperation with the University of Minnesota-College of Veterinary Medicine and UW-River Falls. She and Ries began researching the thickness and brain features of pig heads to determine the best locations to place captive bolts for euthanasia.

“So far we’ve found that the frontal placement has the least risk for failed euthanasia attempts for market hogs when compared to behind-ear placement, and when compared to the temporal and behind-ear placements for mature breeding swine,” Anderson said. “Ultimately the work will help to positively influence the animal-agriculture industry by applying science to guide management decisions and practices.”

Ries earned in 2020 an animal-science degree. She’s a third-year veterinary student at the UW-School of Veterinary Medicine.

“I was raised on a pig farm and had a lot of experience with the swine industry so being able to conduct a research project that would benefit the industry was a great opportunity,” Ries said. “I’m interested in becoming a large-animal veterinarian with an interest in swine so the research project was a great topic for my future career.”

Get local news delivered to your inbox!

Thu Jun 2 , 2022
This article contains affiliate links to products. We may receive a commission for purchases made through these links. Does your dog hesitate to use the steps? Is he slow to get up in the morning? Does he have a noticeable limp? Joint pain and mobility are common conditions among aging […] 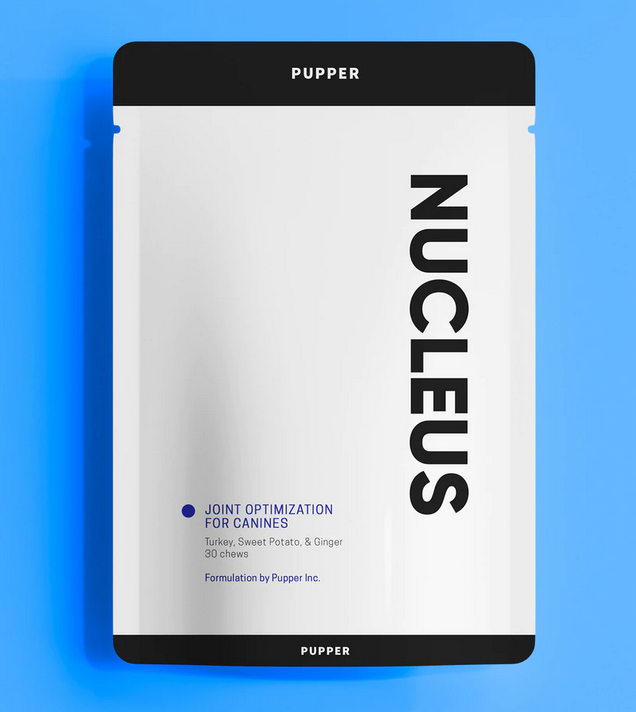