DENVER — It was Saturday afternoon in front of a 7-Eleven store in north Denver when Vicky Nora was approached by two men with a dog, asking her if she could buy the dog some water.

She says she then experienced the worst 15 seconds of her life.

“The dog had a harness on so I thought it was leashed … so I put the water down and it lunged at me and I think he grabbed me by the arm first. I was kind of just trying to hit it and it dragged me this way and I was like, ‘Oh my god,'” she said. “So, I just kept punching and punching and it kept coming at me.”

“It stung. It burned it. It was horrific. It was the worst. I don’t wish that on anybody,” Nora said as tears streamed down her face.

Nora reported the incident to Denver Police and Denver Animal Protection. They say more than 400 dog bites were reported in Denver this year.

In Nora’s case, the Animal Protection report stated the dog that bit her was described as an American Pitbull Terrier.

Nora wanted to be clear that she does not blame the dog.

“I think it’s the owner, to be honest,” Nora said. “I know a ton of pitbulls. I know a lot of dogs or owners that have that breed of dog and they’re all very kind, are all very sweet. They’ve never, you know, showed any aggression issues. I definitely believe it’s the owners.”

Nora said the dog’s owner confronted her wife after Nora managed to get the dog off her.

“He start talking s—- to her and was like, ‘Well, she got what she deserved.'”

Nora says the men and the dog ran off with the dog and she hasn’t seen them since.

In cases like these, Denver Animal Protection Lt. Josh Rolfe said crews will search for the owner and dog for 10 days after a report is filed.

“We have a public health obligation to make sure the dog’s current on its rabies vaccination, put the dog under a health quarantine for 10 days,” Rolfe said. “Our second reason for following up is for any criminal investigation to see if the dog owner needs to have charges filed against them and go to court so that their dog is constrained in the future from these events.”

Nora’s stitches are scheduled to be removed Friday.

She hopes the emotional trauma from the incident is something she can overcome with time.

Essential Oils in Animal Nutrition Market to Grow at a Stayed 8.4% CAGR with Huge Profits by 2029 | Growth, Latest Trends and Forecast

Sat Jul 23 , 2022
Market Definition Essential oil is a concentrated hydrophobic liquid that contains volatile aroma compounds extracted from plants. Essential oils, also known as ethereal oils, can be used in food flavouring and feed production; lemon and peppermint’s most well-known aromatics. For centuries, they have been used for their therapeutic properties to […] 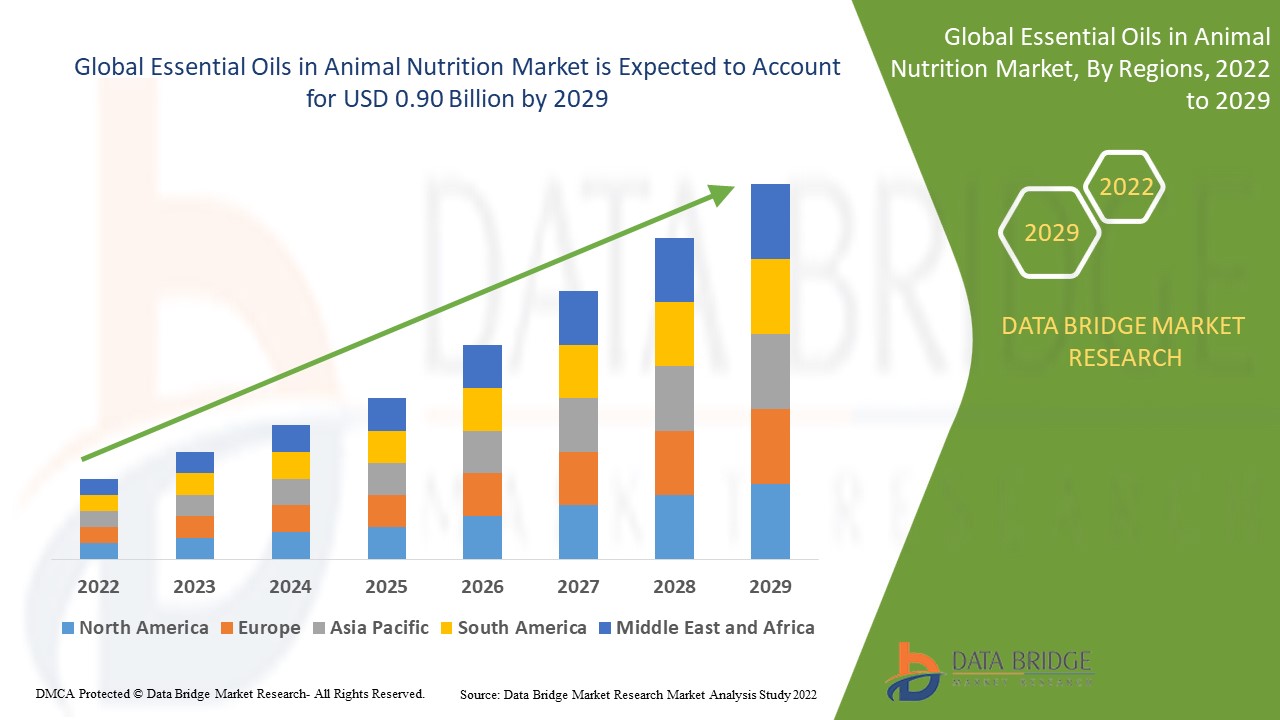