Lei is the inventor of 21 U.S. patents and another 49 patents in 27 countries. He was among the first to demonstrate that nutrients like phosphorus, calcium, zinc and iron become more bioavailable to animals when their feed is supplemented with phytase – an enzyme that helps livestock digest food. Lei’s lab developed a new generation of novel phytase enzymes from bacterial genes that are now used in 46 countries.

“Dr. Lei’s pioneering and internationally recognized research program in animal nutrition resulted in inventions that directly impacted industry practice and benefited animal production and the environment,” said Alice Li, executive director of Cornell’s Center for Technology Licensing (CTL). “He is most deserving of this honor; His dedication and contribution to animal nutrition and environmental sustainability are exceptional.”

Dr. Ronald Crystal, chairman of the Department of Genetic Medicine and the Bruce Webster Professor of Internal Medicine at Weill Cornell Medicine, was also named an NAI Fellow, in recognition of his groundbreaking contributions to the field of gene therapy.

The National Academy of Inventors was founded in 2010 as a non-profit organization modeled after the National Academies of the United States. It aims to recognize and encourage inventors in academia, and to highlight their societal contributions. Election to NAI Fellow status is the highest professional distinction accorded solely to academic inventors at NAI. In addition to Lei and Crystal, 11 other Cornell faculty have been inducted as Fellows since 2014, including researchers in engineering, biology, labor relations, chemistry and plant breeding.

Lei and Crystal will be formally inducted as Fellows at the NAI annual meeting in June 2022.

Krisy Gashler is a writer for the College of Agriculture and Life Sciences.

Sun Jan 9 , 2022
Agostino Paravicini Bagliani, the author of “Il Bestiario del Papa” (The Pope’s Bestiary), said that for many centuries popes had used animals, like the dove, “to create and confirm the authority and sovereignty” of the papacy, a reinforcement of its power. It was unclear, however, exactly how many popes had […] 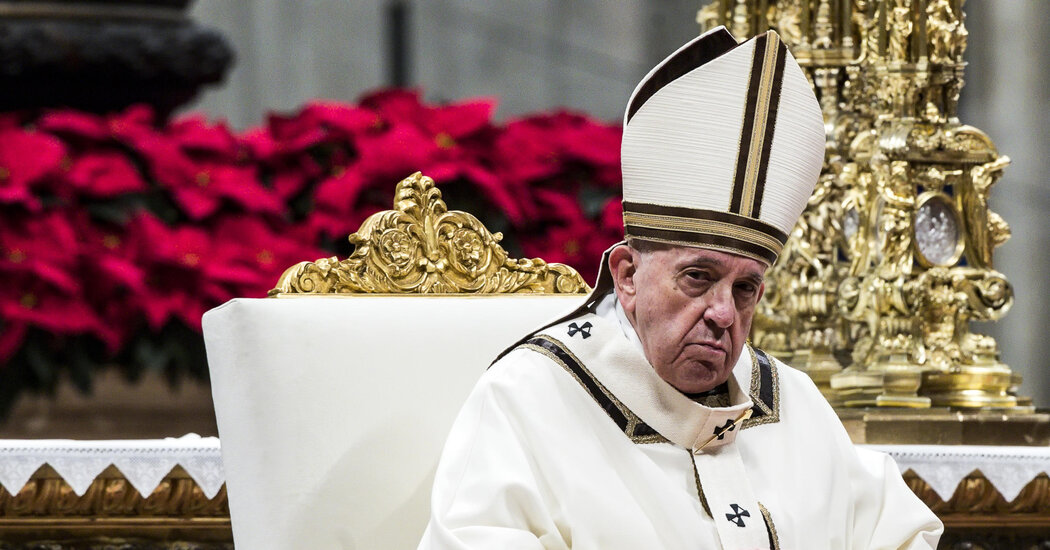