In 2010 Renaldo Webb graduated from MIT with a B.S. in Physics and knew that as it difficult as it may have been to earn the coveted diploma it’s not what he was going to do.

“I quickly learned I wasn’t going to solve string theory and that I wanted to do something different with my life,” Webb says.

He bounced around several jobs, including being an analyst for McKinsey in LA and a senior associate at a private equity firm in New York. However, it was in 2015 that he finally decided to work in a field he’d always been passionate about: the pet industry. As an owner of a dog, Webb founded PetPlate, a fresh-cooked pet food company which announced earlier this month that it had raised $19 million dollars in Series B funding round led by Pendulum.

Webb got the idea for the company when he worked with pet food companies as a consultant, and was able to realize that the low quality ingredients in the pet food had been the underlying reason for many health issues with the pets, particularly obesity.

“I wanted to provide a higher quality product where you can trust the ingredients and it was personalized where it meets the needs of your dog,” Webb says.

The way PetPlate works is by delivering personalized meal plans directly to the pet owners’ doorsteps. When a potential customer joins they fill up information about the dog such as breed, allergies, activity levels or body condition, so the algorithm takes into account the data points. It then recommends specific meals to the users as well as portioning instructions to make sure they’re not overfeeding or underfeeding their dog.

PetPlate’s food is produced at a food kitchen based in Dallas and is delivered either directly to the customers’ door or to our retail partners.

“We are a human grade pet food company, which means that all of the ingredients we use is cooked, processed and delivered follows human food safety guidelines,” Webb says. “All of our ingredients you can find at a local grocery store, we formulated them for dogs with the help of our veterinary nutritionists.”

A subscription-based business, PetPlate generates nearly 95% of its revenue comes from subscription, though it’s starting to build brick and mortar business.

While the cost depends on the size of the dog and similar parameters, Webb says that on average it costs clients $100 per month. The company’s year over year growth numbers are around the 100% mark, and since the company has launched in 2017 it has delivered 50 million meals to pet owners across the U.S.

Webb, who serves as PetPlate’s CPO went on Shark Tank in 2016 with his idea for PetPlate (asked for $100,000 in exchange of 10%, but didn’t get any investors from there) teamed up with his now-CEO Gertrude Allen, who had been one of the PetPlate early investors.

The rise of smart livestock feeding

Fri Dec 31 , 2021
The increased demand for animal products − as well as higher standards of sustainability and animal welfare − puts the individual animal even more in focus. Smart livestock feeding is a logical result of this. This approach is based on accurate determination of the available nutrients in feed ingredients, precise […] 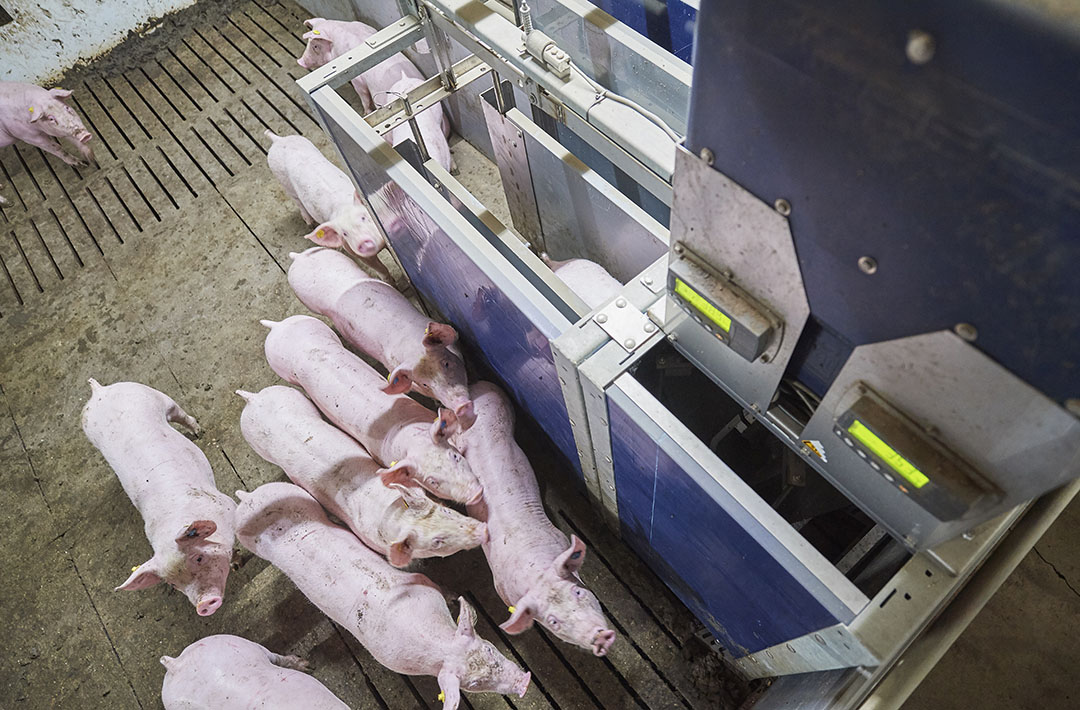