The savings: About $42 per year per dog, for those who spend $700 per year on pet food, which is about average.

“These bills will not only save money for everyday pet owners but also for individuals with service animals that don’t itemize their taxes,” said bill sponsor Rep. Tommy Bran, R-Wyoming, who is one of the bills’ sponsors.

“These bills are important for people who love their companions.”

Based on pet ownership statistics, the state expects pet food sales to exceed $1.7 billion this year. Michigan nonprofit animal shelters qualify for a sales tax exemption but they need to apply for the exemption annually.

The exemption would cost the state about $100 million of the $31 billion it collects annually in taxes and fees, according to the House Fiscal Agency.

Schools would take the biggest hit from the tax loss, about $70.9 million of the $16 billion School Aid Fund.

Michigan charges sales tax on prepared food like restaurant orders, but exempts the tax on groceries and “live animals purchased with the intent to be slaughtered for human consumption.”

Rep. Pat Outman, R-Six Lakes, raised concerns about the money Michigan would lose from the proposal.

“I have issues with stripping from our sales and use tax,” Outman said. “I’d rather approach a reduction in income for folks to be able to provide for pets than attacking our sales tax.”

Outman was referring to a Republican proposal, Senate Bill 768, that would lower the state income tax rates to 3.9 percent from 4.25 percent for individuals and 6 percent for corporations. The plan would also offer a $500 tax credit per child under the age of 19.

The debate comes as Republicans who control the Legislature and Democratic Gov. Gretchen Whitmer are dueling over tax cuts as the state Treasury is flush with cash.

Legislators are debating how to spend down a $7 billion state revenue surplus and another $7 billion in federal stimulus funds. Whitmer on Wednesday called the Senate tax cut proposal “not sustainable” and that it would “undermine our ability to fund things like education and infrastructure and public safety.”

Whitmer has pitched smaller and targeted tax cuts as part of a massive $74.1 billion budget proposal that Republicans have criticized.

Thu Feb 17 , 2022
Such volume growth was supported by customers increasing stock levels given widespread and ongoing supply chain concerns, it said. The ruminant and poultry markets proved good growth drivers, and DSM said it benefited from swine herd recovery, post ASF outbreak, in China. The aquaculture market saw a rebound as well with […] 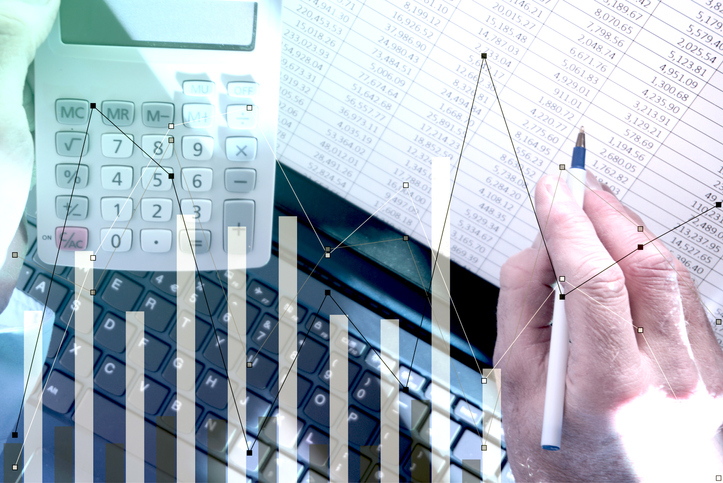