Appearance: A much healthier and happier local wildlife scene.

As a cat owner, I feel I must protest. That figures. God, cat people are awful.

Don’t you persecute me like this. Like what? You’re clearly quite disturbed. Look at how you react whenever your cat drags a fatally maimed frog into your living room.

That’s his way of saying that he loves me! And this is exactly why we need a cat curfew.

What on earth is a cat curfew? Several speakers at the Cheltenham science festival – among them experts on birds, pets and biodiversity – have said that cats should be kept indoors at night, such is the bloody trail of rampage they leave on their surroundings.

Stop! My cat is lovely! It really isn’t. Some figures suggest domestic cats kill 27m birds each year in the UK alone, along with 250,000 bats. And a lot of the time they kill them for fun, too. That thing you have in your house is basically the Predator.

But I don’t want to keep my cat inside all night. Then just keep it inside from half an hour before sunset to half an hour after sunset. Because that, as the scientists say, is when cats become serial killers.

Did scientists really say that? No, but I’m only lightly paraphrasing. That is when cats tend to kill the most bats, for instance, in such numbers that several species now face extinction.

Bats should learn to toughen up. Oh, listen to yourself. You’re a murder apologist.

I am not. Really? The Global Invasive Species Database lists the domestic cats as the 38th worst invasive alien species on Earth. The damage they do to wildlife is incalculable.

Hang on. My cat also kills rats, and rats kill birds. Maybe there are more birds because my cat murdered so many rats. This is actually cause for some debate. It is, as the television presenter Stefan Gates said in his talk Catology vs Dogology, “a difficult balance”.

So the data backs me up. Not necessarily. For example, cats were introduced to Little Barrier Island in New Zealand in 1870 and responsible for so much widespread death that the government voted to eradicate them a century later. Now they are gone, it is described as “an island transformed”, thrumming with birdsong.

Wow, so it worked. Well, they also had to kill all the rats for that to happen.

Don’t say: “Or get a less murderous pet, like a bear.”

Tue Jun 14 , 2022
In light of the recent mass shootings across the US, a California animal shelter has announced that it is banning people from adopting pets if they don’t support strict gun control measures. A statement detailing the bold new policy is currently making waves online. “We do not support those who […] 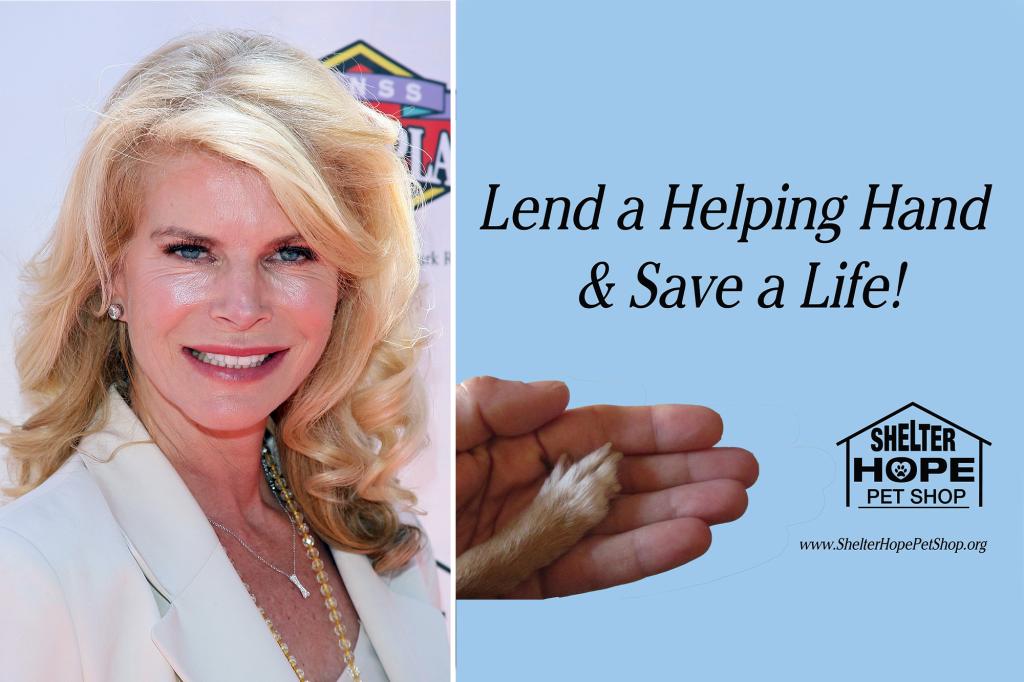