Australian truck driver Jake DeMarco, 38, was baffled when he saw what looked like his dog, Ryder, running around his backyard – which is secured by a locked 8ft fence – with a new canine ghost pal 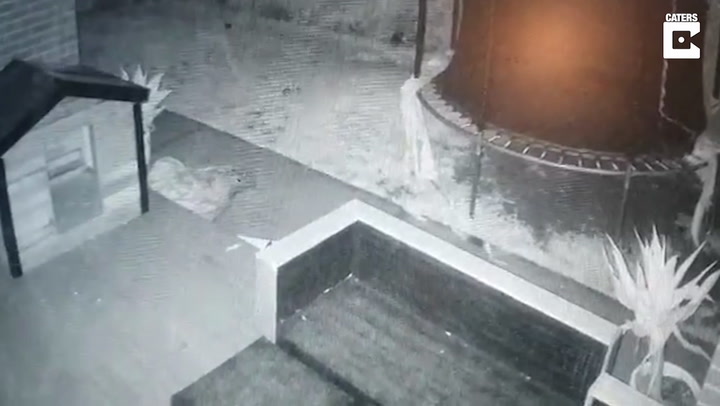 The video will auto-play soon8Cancel

A man has spoken of how baffled he felt after seeing what appeared to be a mysterious canine phantom running around his fully secured back garden.

Jake DeMarco, was shocked by the mystery footage recorded on his home security camera in Melbourne, Austalia.

The clip appears to show Jake’s dog, Ryder, playing and running around with a transparent white pooch.

Jake said it’s even more chilling because his backyard is fully secured by a locked 8ft-high fence and there would be no way for another dog to get inside.

He sprinted out to investigate after spotting the spooky pup, but it was already gone.

He said: “I was out in the garage having a cigarette when one of the four live camera streams caught my eye.

“Ryder was running around like he was playing with something or someone which isn’t normal behaviour for him, especially at that time of the night

“I noticed he wasn’t alone. I was confused and in shock when I saw the footage because I knew Ryder was alone but had a playmate for a minute that then disappeared into the darkness.

Jake said his pooch Ryder, pictured, was the only person or creature in the garden
(

“My wife Amanda and I watch our cameras more than TV now as we are hoping to see Ryders’s playmate again.”

Jake’s brother Simon, 42, shared the footage on Facebook, with many speculating that a dog somehow managed to get into the backyard whilst others suspect that this was something supernatural.

Simon said: “I thought Jake was playing a joke on me and would be laughing at me when I got there.

“But his voice and the way he told me was definitely not one I’d expect if he was joking so I went to his house straight away.

“I can’t explain any of this, I was never really much of a spiritual person and didn’t really think too much about ghosts and spirits. I do now!”

In England, one particular bridge is notorious for its ghostly sightings.

The apparitions of highwaymen, Royalist soldiers, Victorian gentry and even a coach and horses have allegedly been spotted there.

But they pale into insignificance when compared to the notorious local legend of the devil himself.

Devil’s Arch Bridge at Pencalenick, Cornwall, is so called because it is said that if you dare to walk under the bridge, you must hold your breath or the devil will possess your soul and drag you to hell.

No one’s come back from the fiery pit to say if it’s true or not, but you’d be braver than most to walk under the bridge at night as there is definitely a spooky atmosphere, just a satanic spit from both Penair and Pencalenick schools.

Mon Nov 22 , 2021
“So cute,” wrote an Instagram user while reacting to the video of the cat and the cockatoo. Are you someone who, despite trying hard, finds it difficult to go through Monday on a happy note? If your answer is yes, then there is a chance that to combat the Monday […] 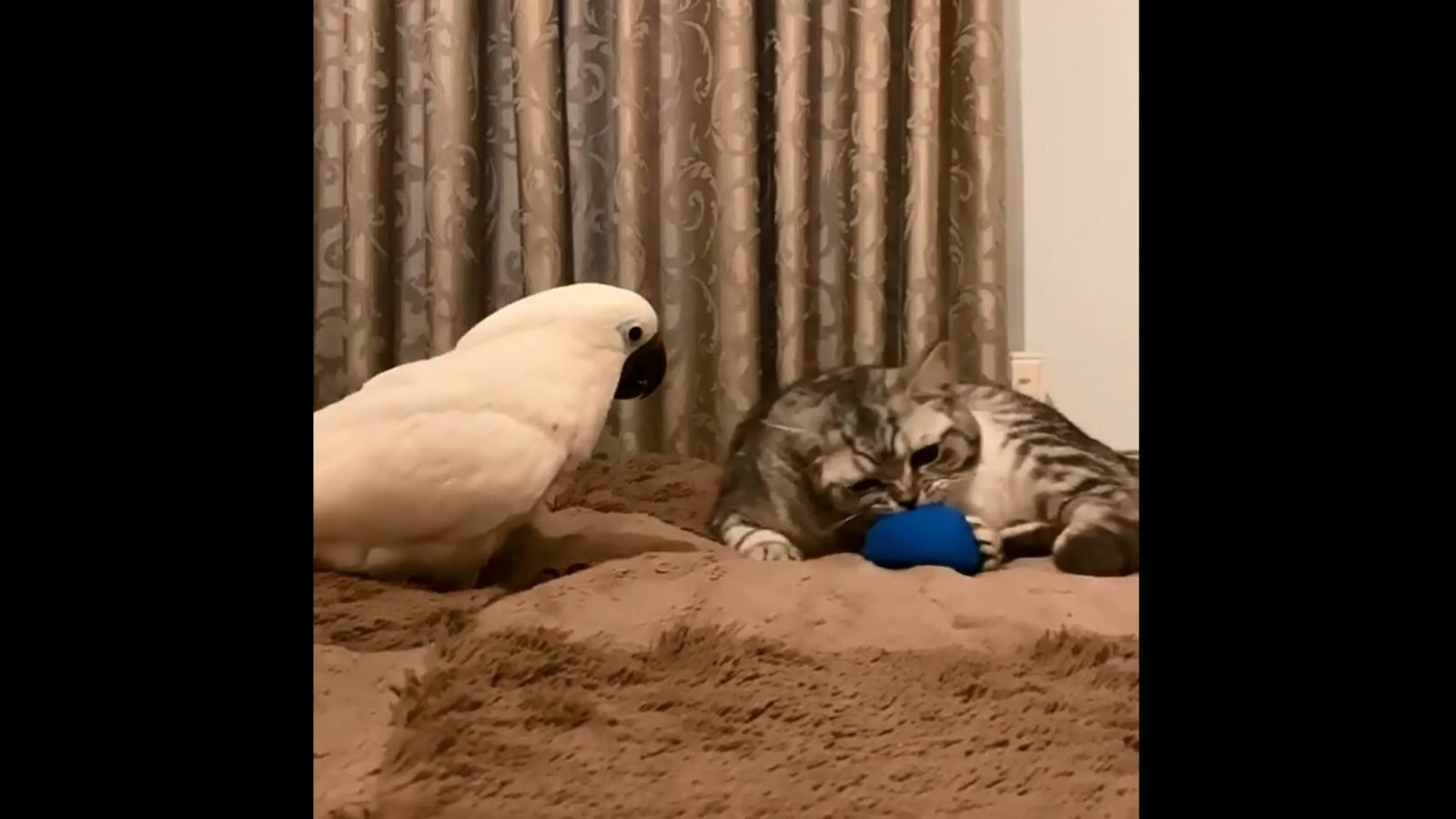