WEYMOUTH – Katrina Bergman said it was clear at the start of the COVID-19 pandemic that the New England Wildlife Center would need to pivot in its mission to serve both animals and people.

The nonprofit quickly converted its education vans to rescue vans so it could still care for sick, injured or orphaned animals without requiring people to take them into the center.

Educational programs and an animal rehabilitation course usually offered in local classrooms and at the center shifted to online only.

Yet somehow, Bergman said, the center served even more people and animals than ever before.

Ron Amidon, the commissioner of the state Department of Fish and Game, state Sen. Patrick O’Connor and state Rep. James Murphy visited  the Weymouth center Monday to celebrate the work done over the last two years.

The center is set to receive $100,000 from the state to assist with the care of animals and $100,000 in federal American Rescue Plan Act money for its education and community service programs.

“It’s so amazing and recognition of the work we do for both animals and people,” Bergman said, noting the organization has received small state grants in the past, but never close to $200,000. “This money will be incredibly helpful.”

From soccer fields to boat ramps: South Shore to get $8.7 million in COVID relief money

The nonprofit New England Wildlife Center is a grassroots venture launched by a group of South Shore residents more than 30 years ago to treat sick, injured and orphaned wildlife. With limited public funding, the center relies on volunteers and the generosity of animal lovers to help wildlife, offer student programs and serve the community. The nonprofit also operates the Cape Wildlife Center.

From offering job training to inmates, to elementary and middle school science education programs, to hosting Narcotics Anonymous meetings and open-mike nights, the wildlife center strives to be a welcoming place for everyone, Bergman said.

The organization must raise $2.3 million annually, and Bergman said it lost about $300,000 during the pandemic  due to canceled fundraisers and other services that bring in money.

Both O’Connor and Murphy spoke of the important role the New England Wildlife Center plays in Weymouth and throughout the South Shore.

“It’s incredibly important to us to make sure that we connect state resources to this mission and to continue to have it grow and thrive,” O’Connor said.

Amidon, from the Department of Fish and Game, said his office is dedicated to the care and control of wildlife, but with an eye to maintaining habitats and ensuring animal populations remain healthy.

“It’s really nice to partner with the staff at the New England Wildlife Center to do the things that we can’t do,” he said. “It’s a great partnership.”

Zak Mertz, executive director of the center’s Cape branch, and veterinarian Priya Patel have been working with state and federal agencies in response to H5N1, a highly pathogenic bird flu.

The virus has been on the rise in the United States in recent weeks, killing wild birds and farmed poultry.

Mertz said it’s important to spread the word about the virus and precautions as more people keep backyard chickens and water fowl. o human cases of the bird flu have been detected in the country.

Thanks to our subscribers, who help make this coverage possible. If you are not a subscriber, please consider supporting quality local journalism with a Patriot Ledger subscription. Here is our latest offer.

Tue Mar 1 , 2022
This article contains affiliate links to products. We may receive a commission for purchases made through these links. Finding the best way to treat your dog’s arthritis and joint pain can be a monumental challenge. You can go the vet route, and potentially spend hundreds of dollars every month on […] 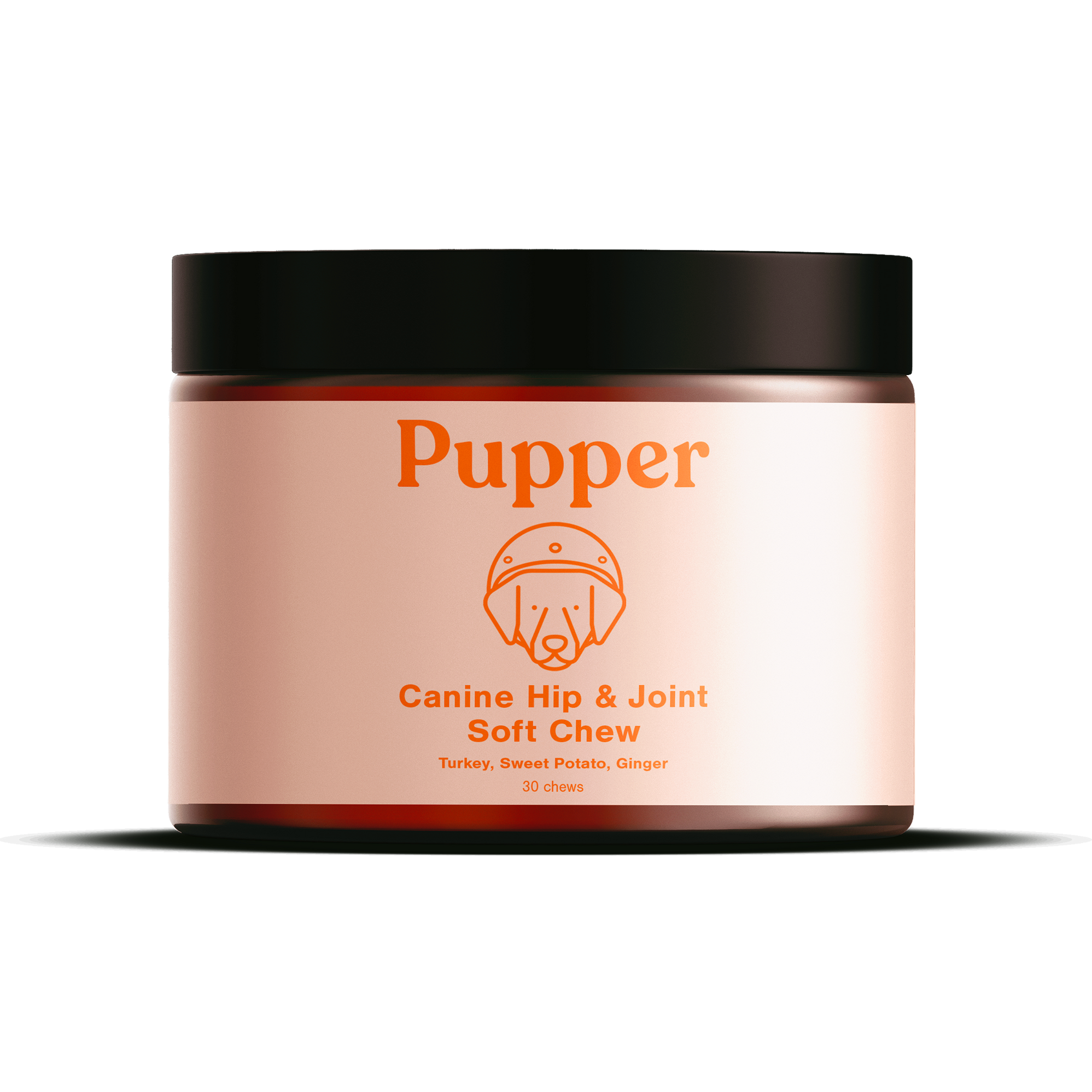