The new one-hundred-thousand square-foot facility is expected to bring around forty jobs to Topeka.

We weren’t allowed in after the ribbon-cutting but we did get an early look at the set-up last fall.

“I couldn’t be more excited to be here, there is just so much passion in there and we really think we have an opportunity to change the pet food landscape and we’re glad that Topeka can play such a big role in that,” said CEO, Michael Greenwell.

Honest Kitchen is a San Diego-based company that started making dehydrated pet food twenty years ago. Honest Kitchen recently expanded its product line to include whole food clusters, which led them to the capital city.

“It’s made from human-grade ingredients that you would eat yourself and it’s manufactured in a human food facility, so it’s something that’s pretty special and we’re pretty proud of,” said Greenwell. “We started making whole food clusters and we realized it was a hit with consumers so we needed to expand.”

CEO Michael Greenwell says now more than ever people want only the best when serving their furry friends.

“People really see their pets as part of the family and really the humanization of pets is becoming at the forefront,” said Greenwell. “Seventy-six percent of people let their pets sleep in bed with them, so I think people feeding their pets things that aren’t good enough for themselves, I think people are looking for something different today and I think that’s what the honest kitchen is able to deliver.”

Greenwell says the facility has filled about 30 positions so far but they are still looking for more.

He says you can reach out to Go-Topeka to learn about career opportunities.

Fri Feb 11 , 2022
The San Ramon Police Department concluded that an officer’s release of a police dog that severely mauled a man during a traffic stop was “justified and necessary,” even though video of the incident revealed that the unarmed and barefoot driver had offered no resistance, city records obtained by The Chronicle […] 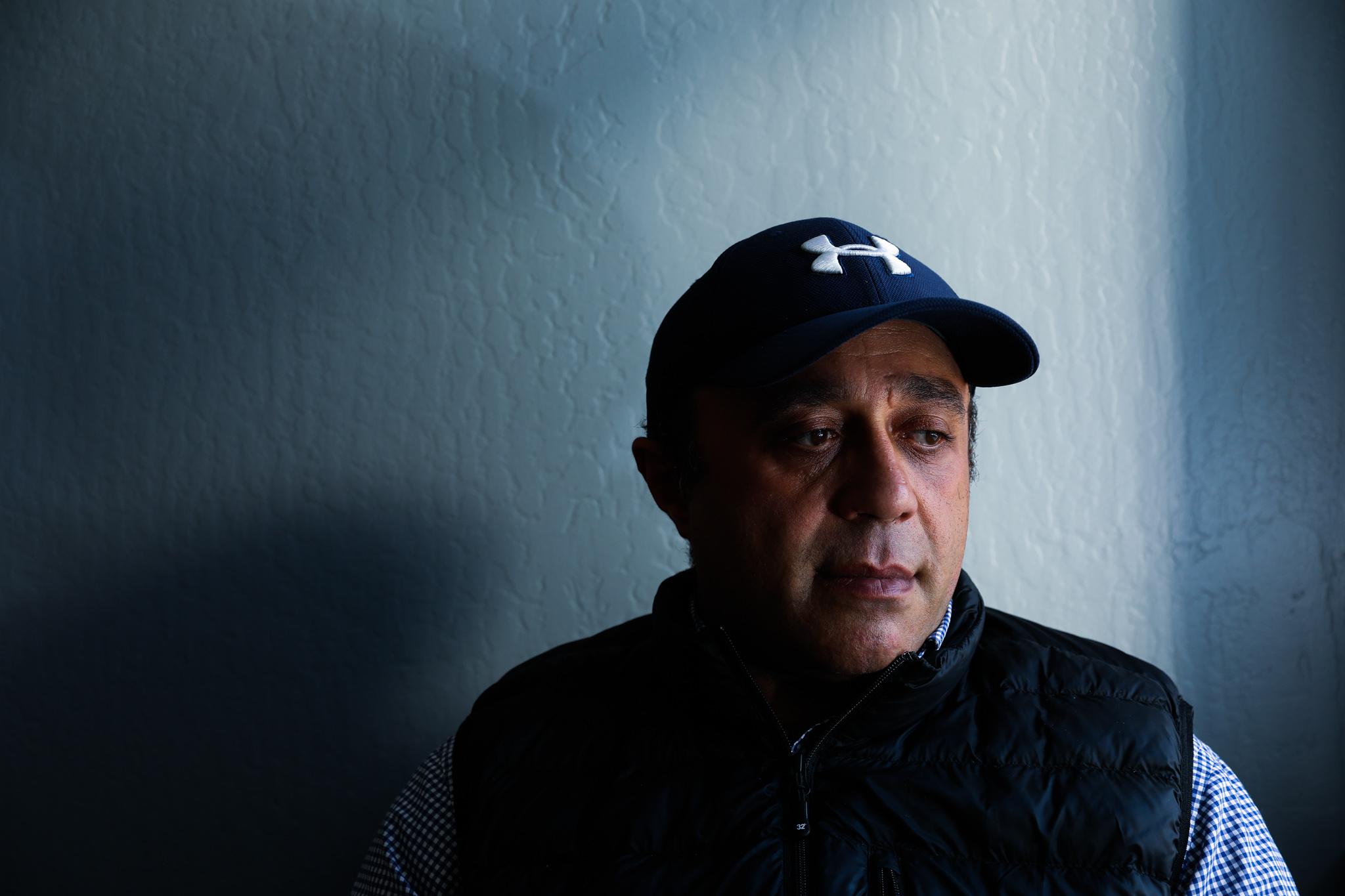