The Eagles are an embarrassment right now.

Fortunately, Nick Sirianni has the answer.

“I definitely feel like when you have a slow start – with 2-5 – people are going to look to me of what my leadership is and they’re going to look at me and kind of see what my direction is,” Sirianni said Monday.

“We actually talked about that with the team even before adversity hit. Even in preseason, like, ‘Hey, when adversity hits, here is what we’re going to double down on.’

“Everything was the connection, the compete, accountability, football IQ, fundamentals. Then we have some other things that we really hang our hat on, like dog mentality.”

When adversity hits, hang your hat on dog mentality.

We’re not here to embarrass Sirianni, but if his answer to a 1-5 stretch and another double-digit loss is to double down on dog mentality, the Eagles are in trouble.

Seriously, what kind of answer is that?

The Eagles can’t cover anybody, they can’t sack the quarterback, they can’t convert third downs, they can’t stop the run, they can’t (or don’t) run the ball, and their young quarterback keeps missing open receivers. They need more than just a bunch of mumbo-jumbo catch phrases to turn this season around.

They rallied late to beat Carolina and made the other games closer with meaningless late touchdowns.

But so far, this is a historically bad football team. Since Week 2, they’ve been outscored by 68 points in the first three quarters.

“Obviously, losing a game is never acceptable,” Sirianni said. “We always are going to go through and we’re going to correct a game the same way regardless of if we’re 5-2 or 2-5. That’s the message of,
‘Hey, let’s get this thing right, get these corrections made.’ That’s all it’s ever about, is getting better as a team.”

Getting better as a team?

How exactly are the Eagles possibly getting better as a team?

The same accountability we’ve had throughout. Obviously losing a game is never acceptable. We always are going to go through and we’re going to correct a game the same way regardless of if we’re 5-2 or 2-5.
That’s the message of, ‘Hey, let’s get this thing right, get these corrections made.’ That’s all it’s ever about, is getting better as a team.

Fri Oct 29 , 2021
The bond between a pet and an owner is almost incomprehensible until one experiences it for themselves. For many, their pets are treated like part of their family. For some, their pets are their children. A new study published in Sage Journal showed that as fertility rates decline globally, some […] 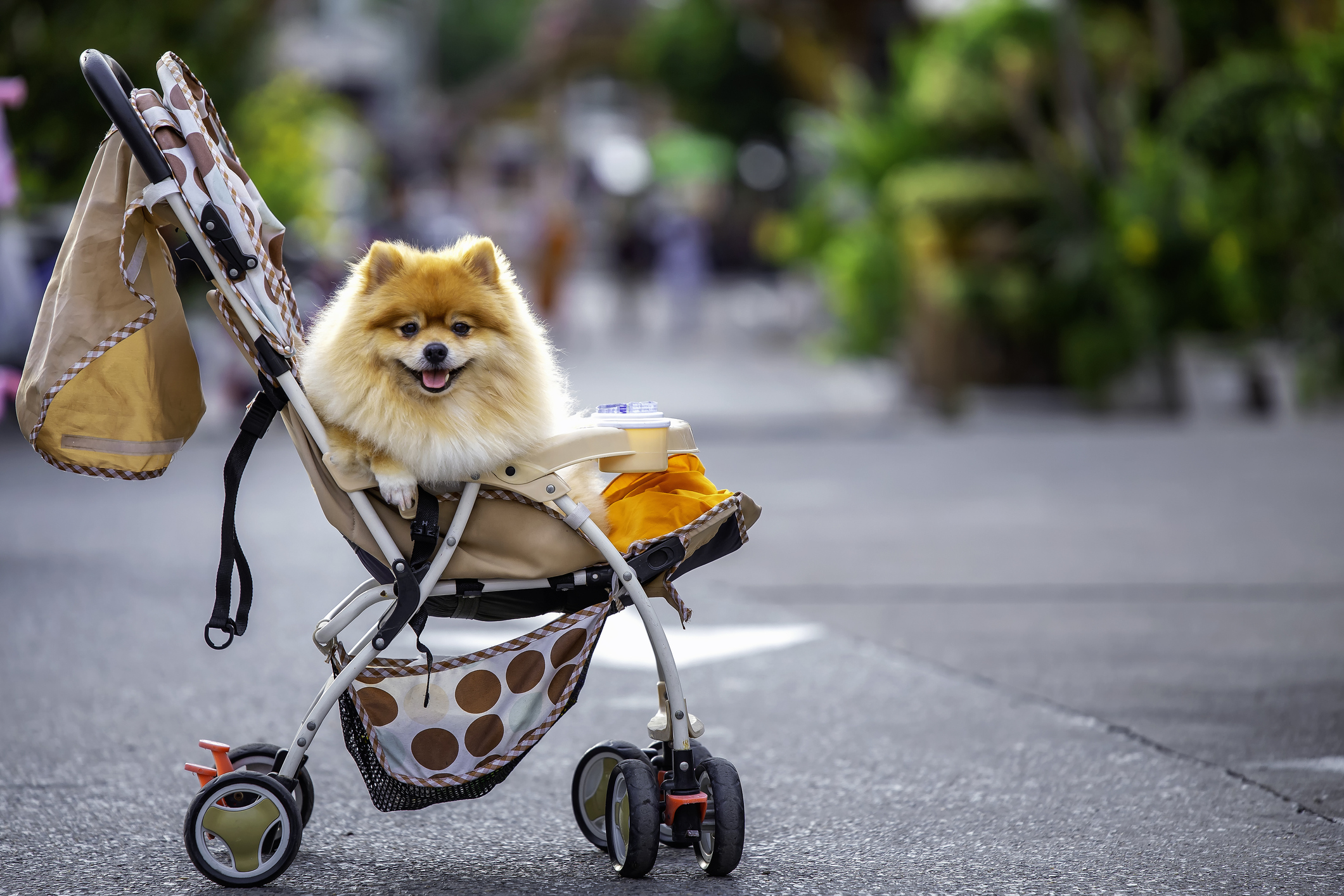